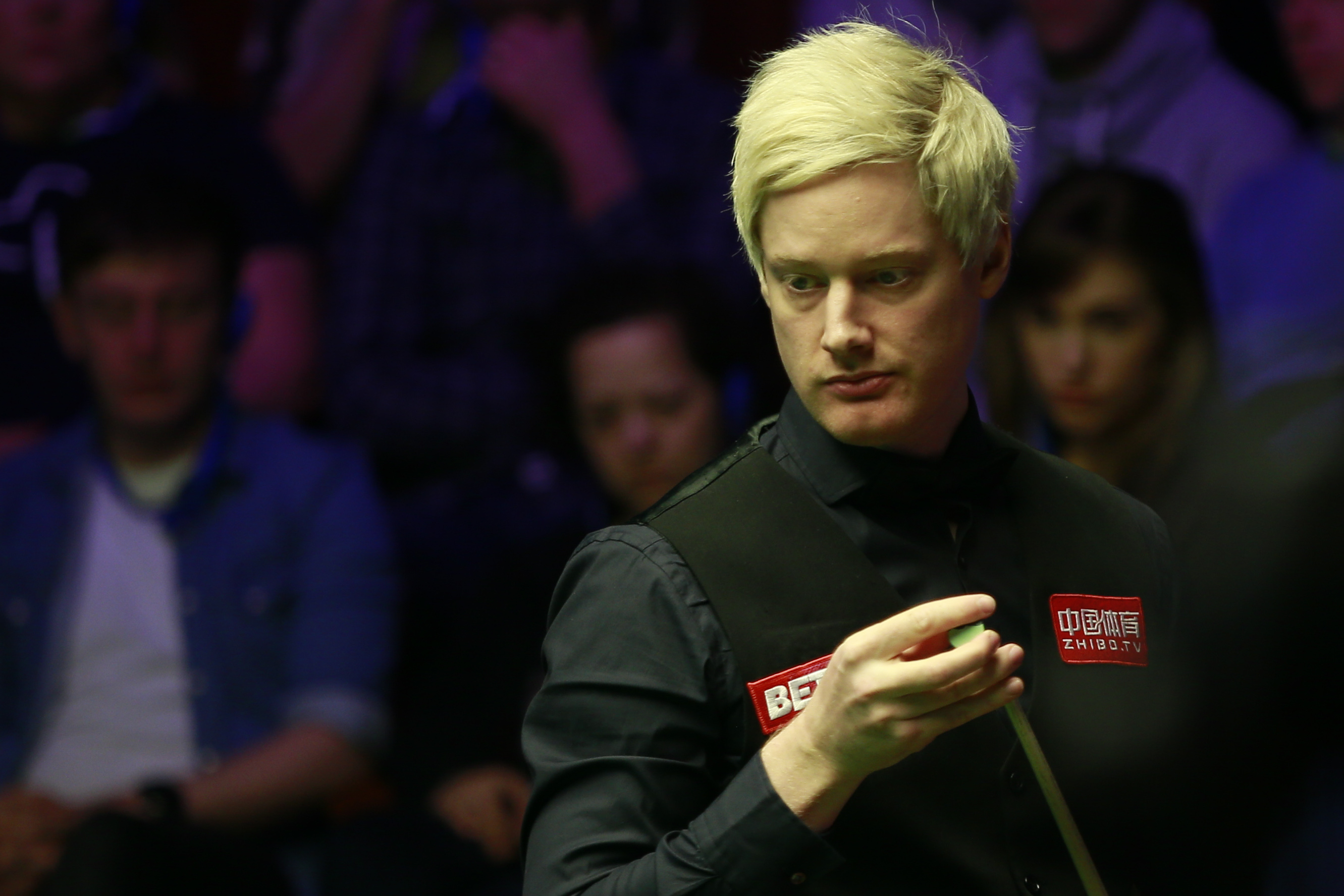 Neil Robertson hopes that the Betfred World Championship could provide a boost to snooker fans around the world during the ongoing Coronavirus pandemic.

The event is scheduled to go ahead on 31st July pending government advice and Australia’s Robertson believes that sport can act as an inspiration during these difficult times.

The 2010 World Champion has been discussing the prospects of returning to competitive action, as well as looking back on his Crucible victory ten years ago, in an exclusive interview with Betfred.

Robertson said: “These are tough times we are living in. I look at it from a perspective that we are trying to provide live content and live entertainment for people watching at home and maybe a lot of people that have been doing it really tough. I know sport can really inspire people all around the world and maybe this can give people that little boost that they need.

“I’ve got a couple of friends who are doctors and working in the hospitals. They are telling me how hard it is. I have absolute admiration for all those involved with the NHS. It isn’t ideal by any means, but when you are a professional sportsman or anyone who has had a successful career it is very important to realise how fortunate you are. There are a lot of families out there struggling and it is important for us all to do our part.

“It’s really tough if you don’t have anything to work towards. I know a couple of guys in other sports and it is tough training every day when you don’t know what you are going to be training for. On the other side of the coin we are very fortunate to be able to do that. A lot of people have lost their jobs and have to rely heavily on the government to support them. We have to treat our position with the respect it deserves and do our bit for the community and people watching at home.

“Everyone’s dream is to be World Champion and world number one. I was fortunate enough to achieve both of those things within the space of a few months. It is coming up to the tenth year since I won it, so it would be nice to win another and join the special group of people to have won it twice.”