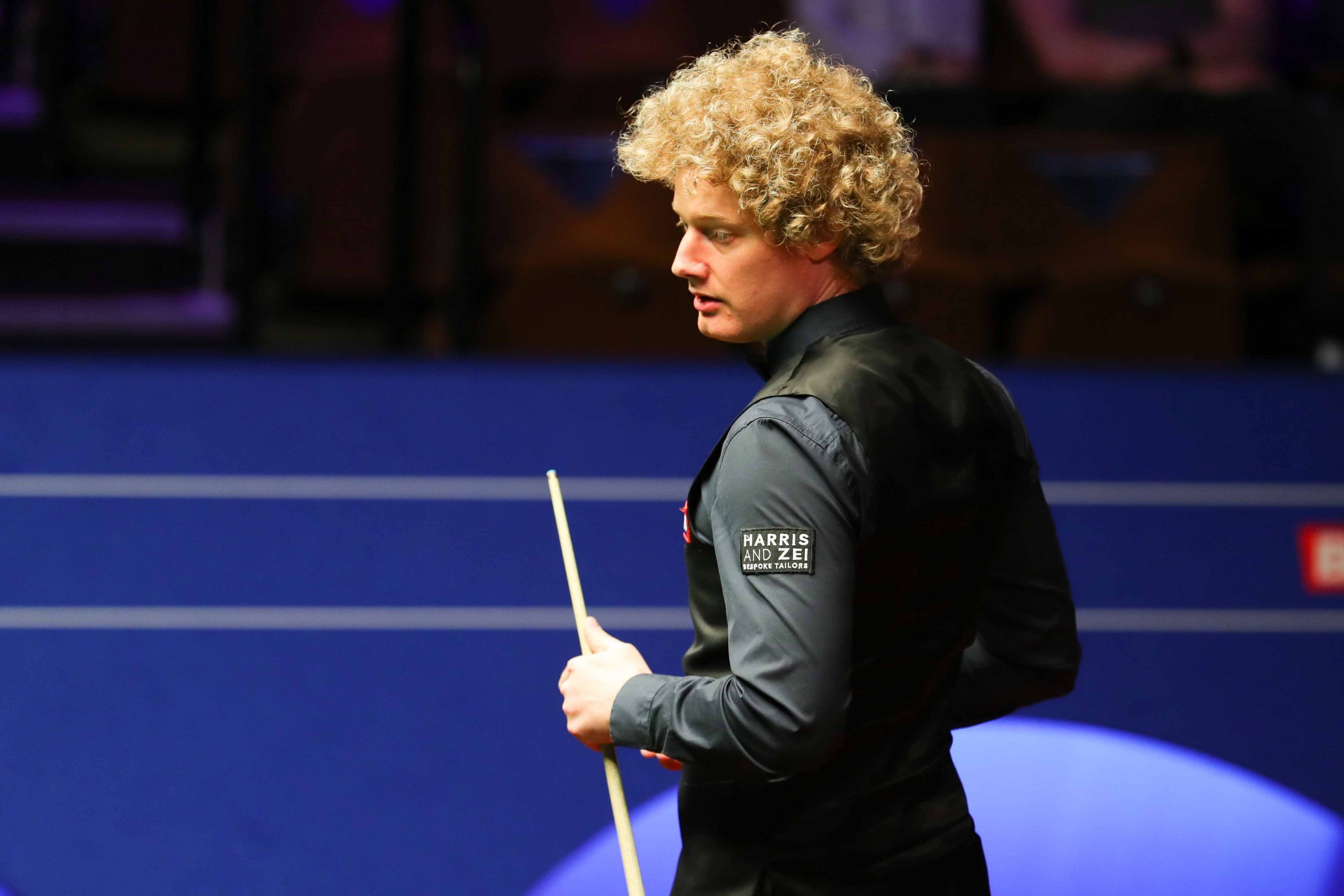 Robertson now requires just four more frames to reach the last eight of the World Championship for the ninth time in his career, while Lisowski is aiming to make the quarters for the first time.

Australia’s Robertson bounced back from 3-2 down to establish a 5-3 lead following the first session. They shared the frames today in a high quality afternoon of snooker.

All of the frames were won with a break over 50 and it was Lisowski who made an early move, crafting runs of 91 and 80 to restore parity. They then traded frames to head into the interval all square at 6-6.

When play resumed, the standard went through the roof. Robertson fired in consecutive contributions of 137, 69 and 113 to move 9-6 ahead. However, Lisowski kept himself in touch by making a break of 116 in the last frame of the session.

They will play the best of 25 encounter to a conclusion tomorrow morning from 10am. 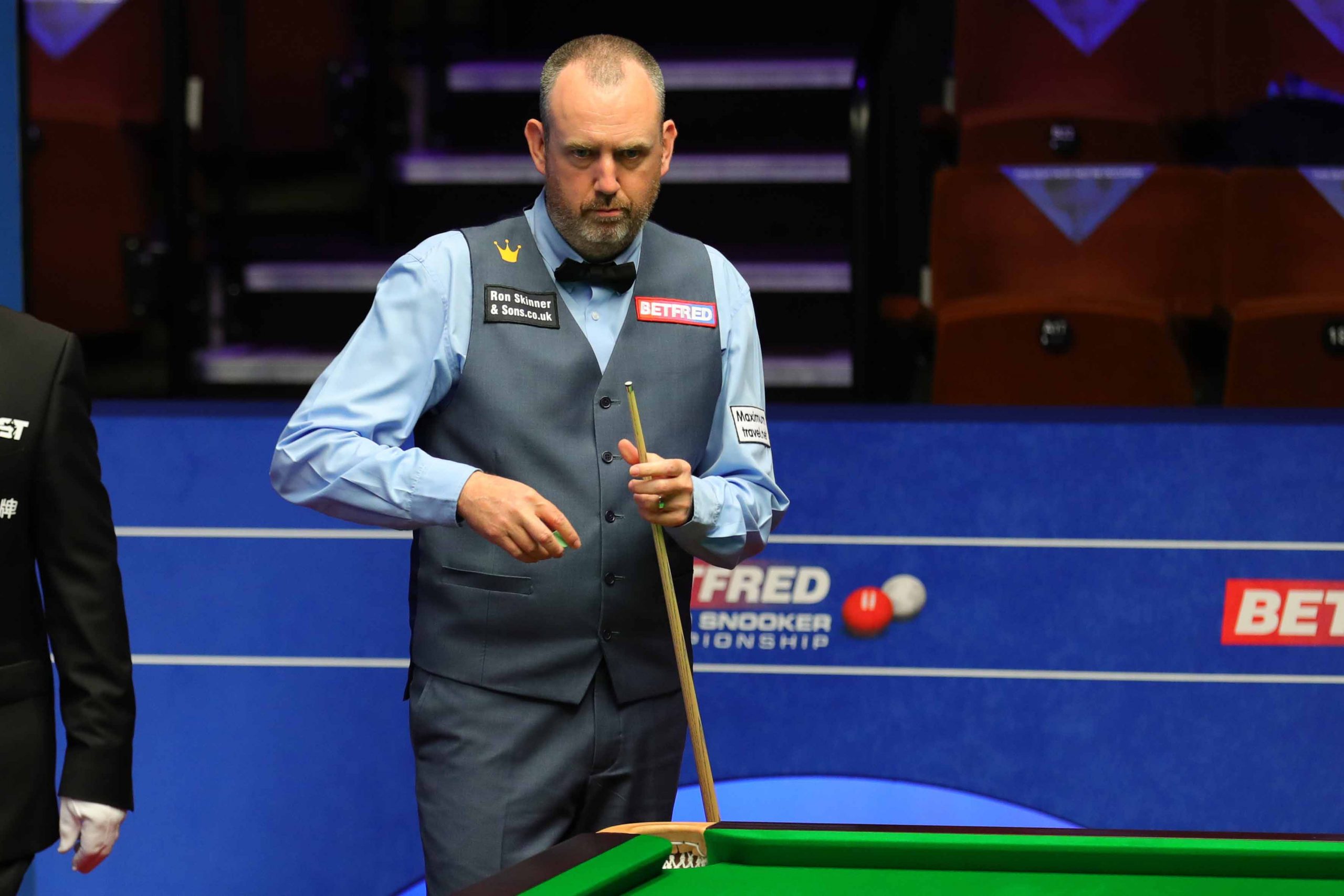 On the other table three-time World Champion Mark Williams came from behind to secure a 5-3 lead over four-time Crucible king John Higgins.

The clash is a repeat of the 2018 final, when Williams edged to an epic 18-16 victory. This afternoon it was Scotland’s Higgins that set the early running, making breaks of 58, 90 and 75 to lead 3-1 at the mid-session interval.

However, after the break it was Williams who stormed back into the tie to take control. The Welshman made contributions of 101, 91 and 70 on his way to four on the bounce to end 5-3 ahead.

They will return for their second session tomorrow morning at 10am.