Less than three years ago, Jimmy Robertson was holding the European Masters trophy, after beating Joe Perry in the final in Belgium to win his first ranking title. 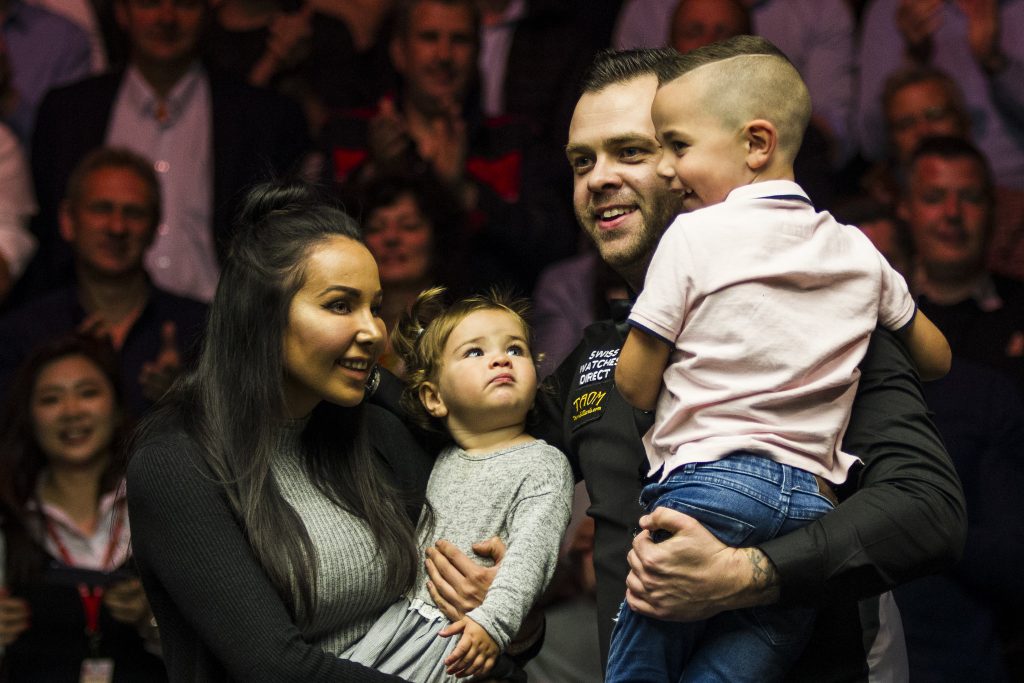 But a sharp loss of form over the past two seasons has left the 34-year-old from Sussex in danger of relegation from the pro tour. He heads to next week’s Betfred World Championship qualifiers potentially needing to win at least one match to keep his place in the circuit.

The world number 61 has lost in the first round of five ranking events this season, and the second round of three others. He will face Zhao Jianbo or Ross Muir in his first world qualifying match, knowing that defeat could mean a trip to Q School.

“Two or three years ago I could never have pictured this,” he admits. “But it shows what can happen if you get on a bad run. My first match in Sheffield will be the second biggest match of my career, after that final in Belgium. It’s massive. I’ve never been in this position before.

“But I’m looking forward to it. I have spent most of this season being too worried and thinking about what I need to do to keep my tour card. I should have just relaxed and played snooker. You can’t play when you are worried about things like that, you need a clear mind. The more I have thought about it, the more pressure it has put me under.

“I actually feel good about my game, I haven’t played that badly this season. But I’d rather be playing rubbish and winning matches. It has been a horrendous season in terms of my results. Winning gives you confidence, and I haven’t been doing that.” 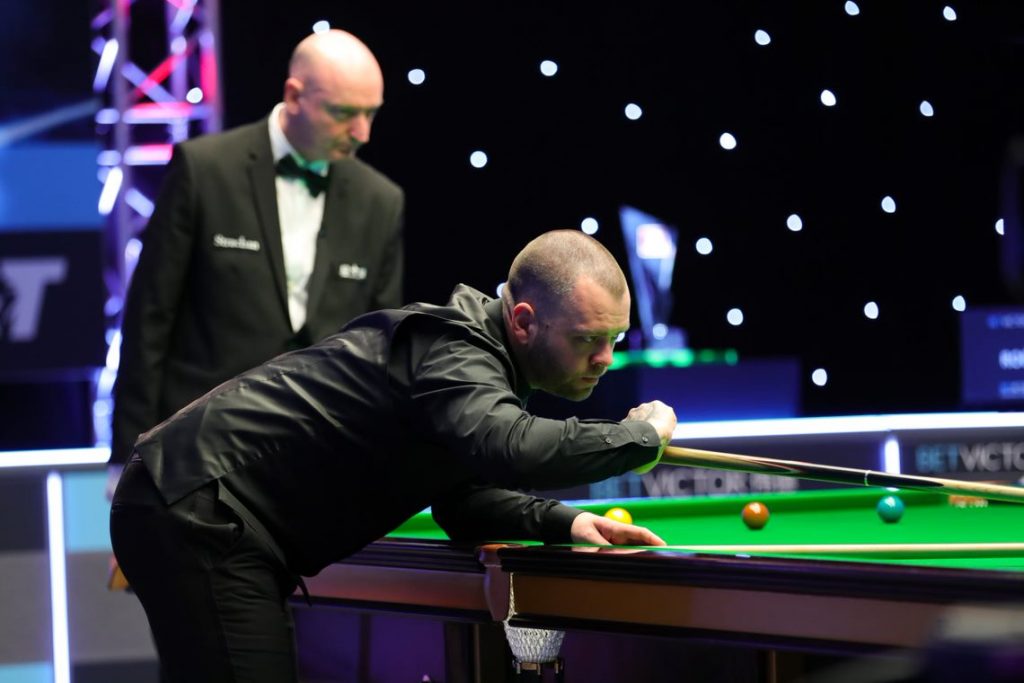 Robertson first turned pro in 2002 at the age of just 16, and is currently on a 12-year unbroken stretch on the tour. Like everyone on the circuit, he has had to adapt to the changes to life as a pro which the coronavirus pandemic has caused, and admits he has found that hard to accept.

“We are lucky that out tour has kept going this season, but we haven’t had as many tournaments as we usually do,” he said. “Perhaps if there had been more events I would have had a run in one of them.

“Away from tournaments, I like to travel around and play other opponents in practice. Usually at this time of year that’s what I would be doing, but I can’t now because if I caught Covid and then tested positive in Sheffield I’d be out of the tournament and off the tour. So it has been tough. But it has been the same for all players. And I’m fortunate that I have a club where I can practise on my own.

“All I can do now is prepare as well as I can for Sheffield. If I keep my card then I will come back stronger next season because I will have learned from this experience.”

All ten days of Betfred World Championship qualifying will be covered on the Eurosport App, with commentary throughout Europe, plus our partners in the People’s Republic of China – Youku, Zhibo.tv, Migu, Kuaishou and Huya – and Matchroom.Live throughout the rest of the world.