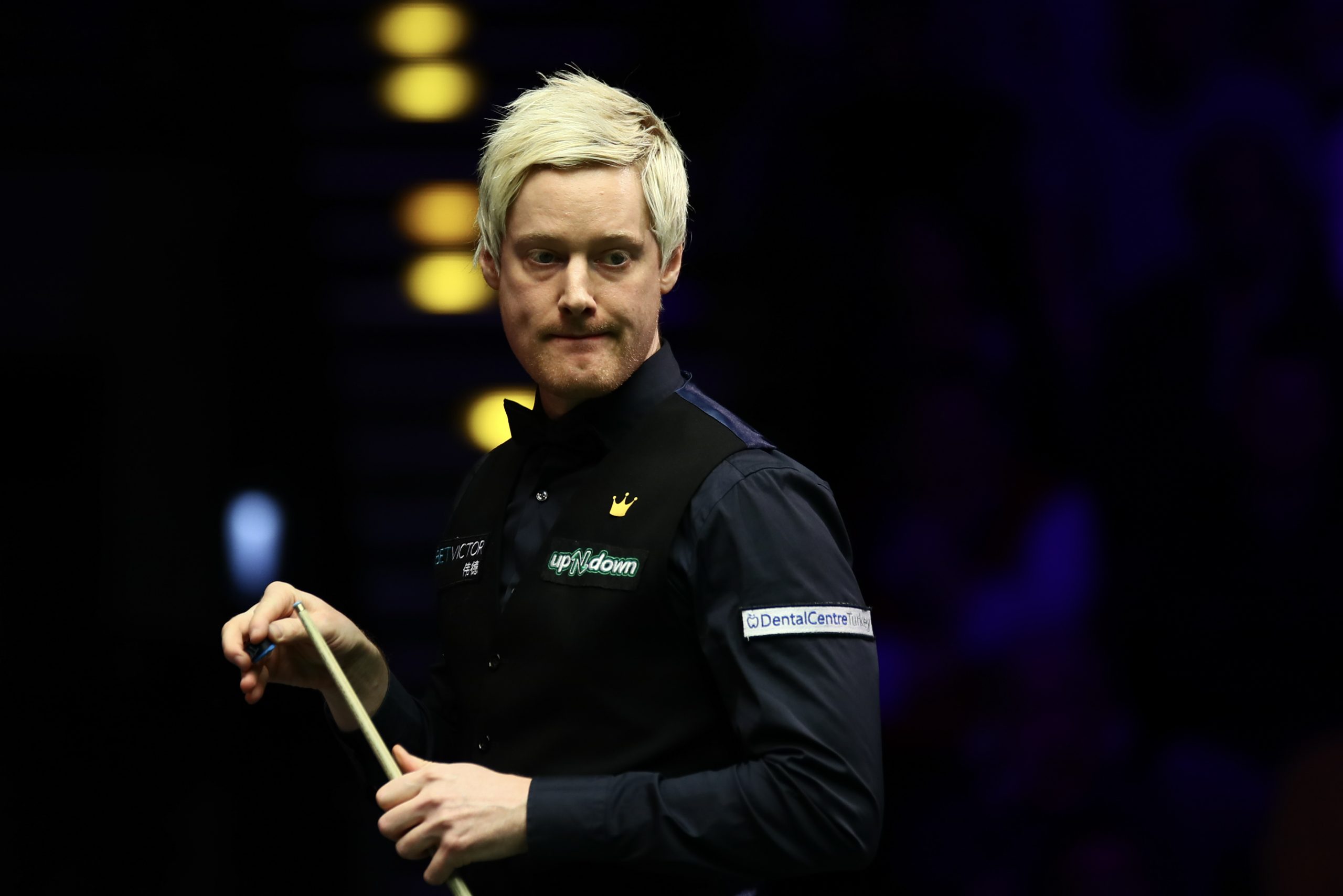 Neil Robertson put on a blistering display to beat Shaun Murphy 6-1 and reach the BetVictor German Masters final in Berlin.

Robertson will now meet World Champion and world number one Judd Trump over the best of 17 frames, with both players seeking their maiden German Masters crown and the £80,000 top prize.

Robertson is one win away from securing the £150,000 BetVictor European Series bonus with two tournaments to spare, having won last week’s European Masters. Victory for Trump would leave the series well and truly alive with the Shoot Out and Gibraltar Open still to come.

Australia’s 2010 World Champion Robertson has been dominant throughout this week and that can be highlighted by the fact he has only dropped two frames on his way to the final.

After Robertson secured a tightly contested opening frame this evening in front of over 2,500 fans in a packed Tempodrom, the encounter burst into life. Murphy composed a fine run of 92 to restore parity and had looked in a good position to claim the next. The Magician missed a red to end his run on 53 and Robertson ruthlessly stepped in to clear with 73 to move 2-1 ahead.

“It was amazing. The atmosphere was absolutely incredible. You have to pinch yourself to be a top snooker player these days to play in front of these kinds of crowds,” said Robertson. “I felt like Russell Crowe in Gladiator. I thought I was going to have to search for a sword and shield and put a helmet on. It has that colosseum effect and is the closest thing I’ve seen to the Wembley Conference Centre. Alexandra Palace is amazing and the Crucible one-table setup is too, but this is something else because the crowd is really vocal and there are so many people.

“I’ve just carried on from last week. I only dropped a few frames then as well. I am like that in practise, I get really annoyed if I lose a frame to anyone. I think maybe the Masters was a friendly reminder of how the game can bite you in the back if you don’t keep your foot down. I am really pleased. You have to make a lot of things happen and get a little bit of luck in some close frames, but I think I have been really good value for that record.

“The occasion tomorrow will be enough. I don’t have time to think about other things like where I am in the order of merit. I have been working hard and preparing well. I think I have made a huge change in that regard over the last few years. I have been doing everything I possibly can to get the best results and I am really proud of myself with the way it has paid off.”

Murphy said: “The test against a Triple Crown champion is different to everyone else. With respect to the other players, those who have won all three of those major championships are a sterner test. He’s played unbelievably well all week and on present form there is only one winner in the final tomorrow.”