Neil Robertson insisted that he “won’t panic” as he seeks his first title of the season, after beating Li Hang 6-2 to reach the last 16 of the Betway UK Championship.

Robertson has reached two finals this season – at the English Open and Champion of Champions – but is still looking for his first trophy since winning the World Grand Prix in February. 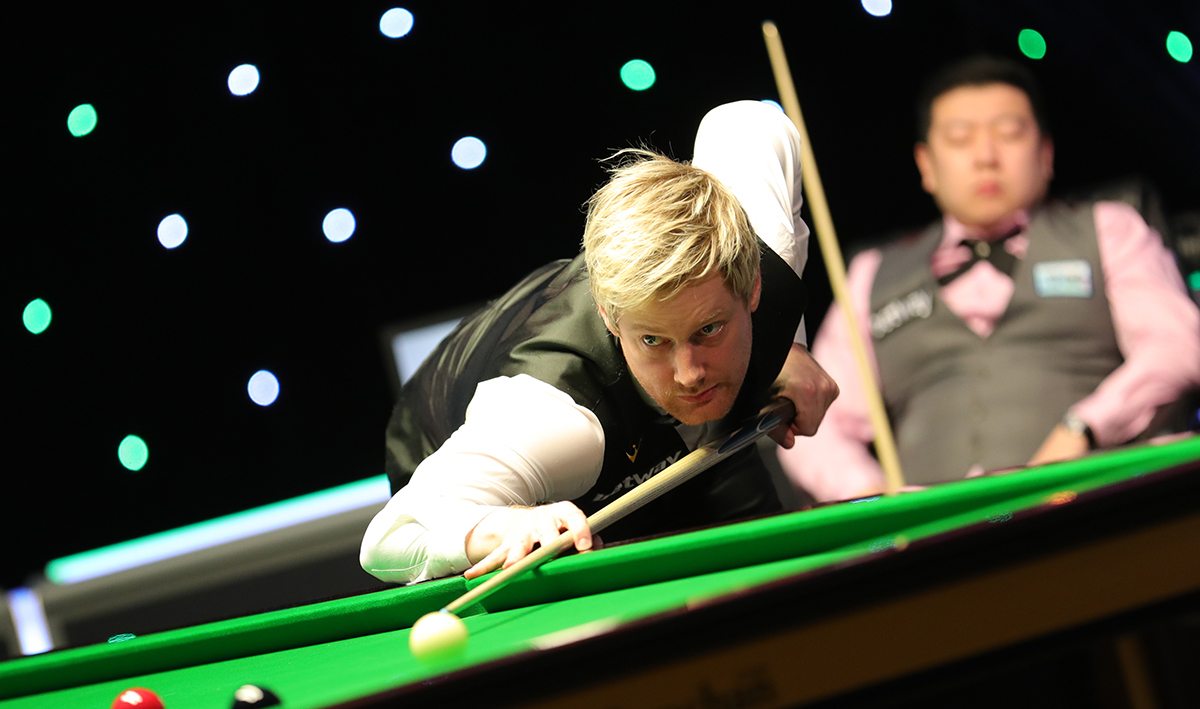 He was far too strong for Li tonight, knocking in breaks of 60, 53, 54 and 81 in a comfortable win as he set up a fourth round tie with Anthony McGill.

“There’s no rush or panic to try and win a title this season,” said Australia’s Robertson, UK Champion in 2013 and 2015. “The only thing I would be disappointed with would be not to prepare properly or put the time in on the practice table. When I do those things then eventually the results will come, it’s just a matter of when.

“It was a tough draw because Li Hang is a very accomplished player, the last time I played him he beat me 5-0. Fortunately he missed a few more than me tonight and I was able to capitalise.”

As for his next opponent, Robertson added: “It’s good to see Anthony back in form because he had a tough couple of years. He works very hard and loves the game. All of the players on the tour get along with him and it’s great to see him turn a corner. He’s definitely good enough to be in the top 16.” 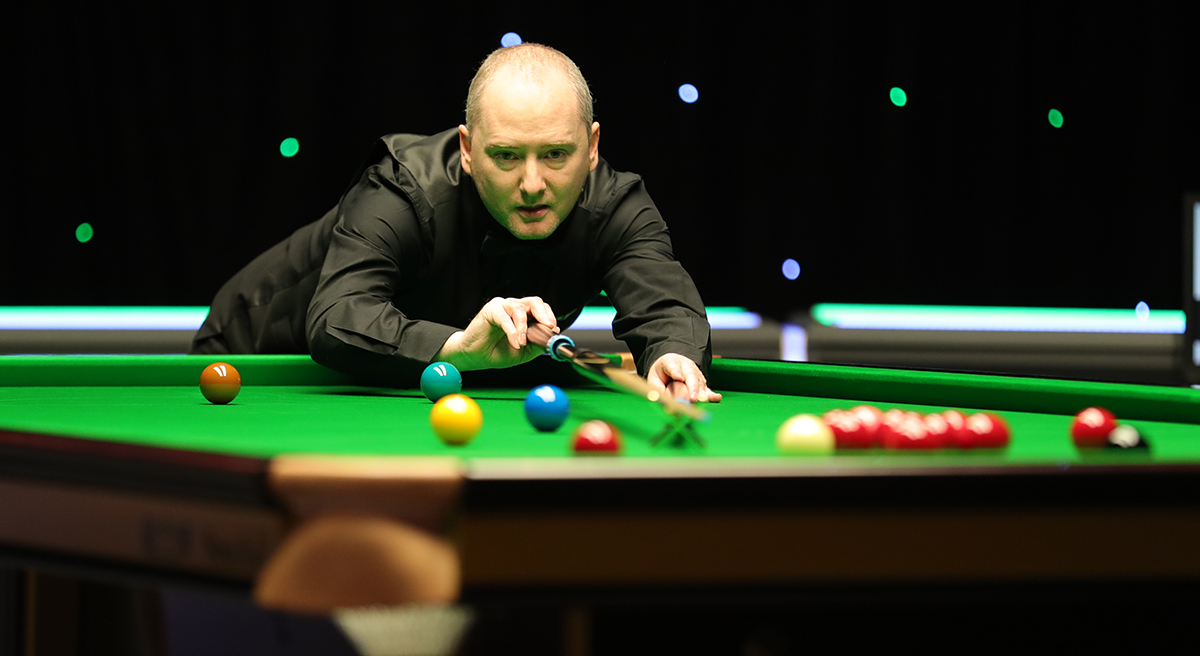 Graeme Dott, who lost to Robertson in that World Grand Prix final in February, booked his place in round four with an impressive 6-2 defeat of Stuart Bingham in a battle of two former World Champions.

Dott started the match in blistering fashion with breaks of 126 and 137 and went on to lead 4-0. Bingham hit back after the interval, closing to 4-2, but Dott regained the momentum with a brilliant 67 clearance to take frame seven from 59-0 down. The Scot went on to seal the result in the eighth.

“Yesterday I was rubbish but today I played really well,” said 2006 Crucible king Dott, who now plays Kyren Wilson or Kurt Maflin. “That’s the best I have played since March. I’ll need to do that consistently to have a long run in this event.”

Dott is still in the running in the Race to the Masters, and so is McGill who beat Chen Zifan 6-1 with a top break of 91.

David Grace couldn’t follow up his second round win over Ding Junhui as he lost 6-3 to Xiao Guodong, who knocked in runs of 121 and 104.