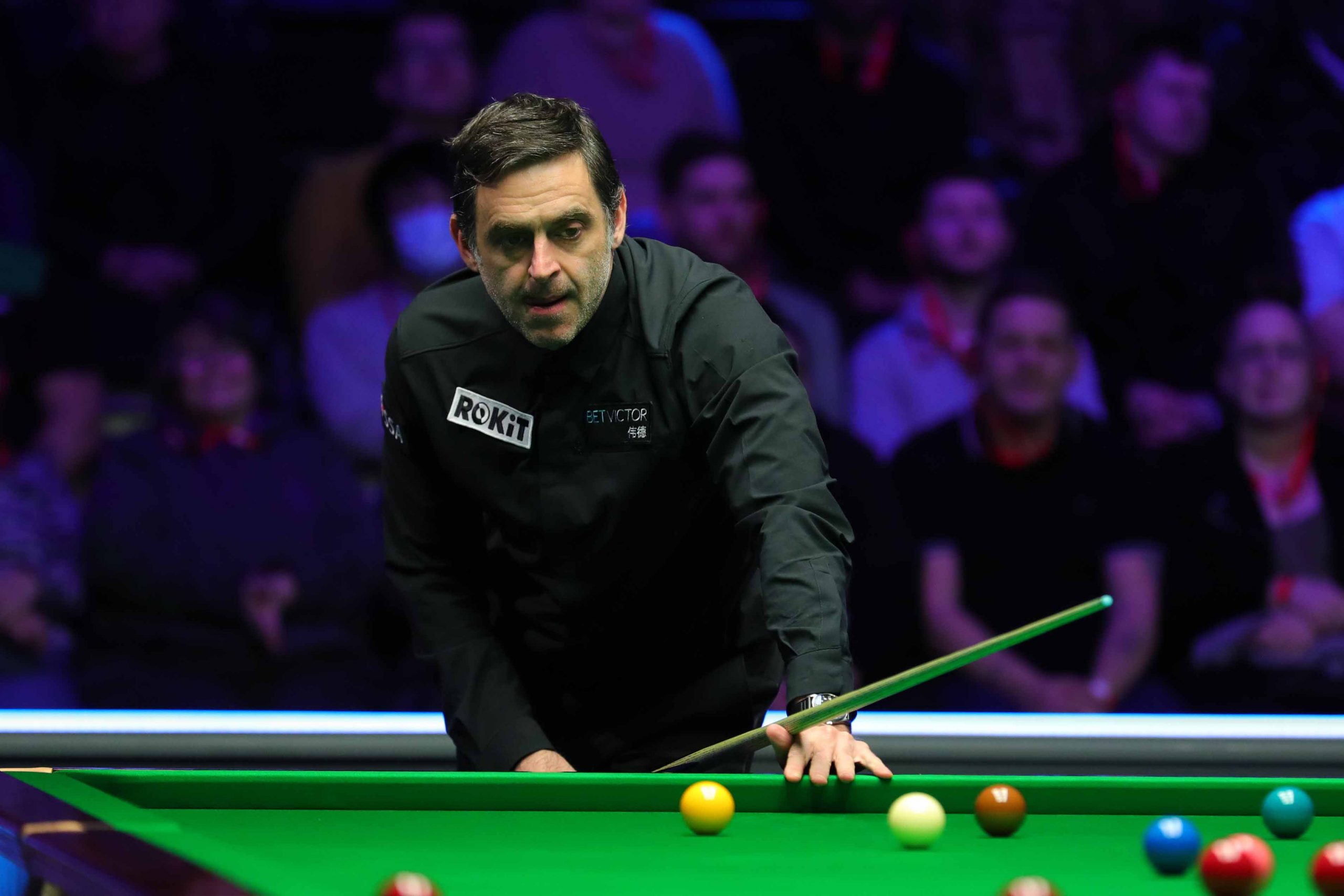 Ronnie O’Sullivan sealed his place in the last 16 of the BetVictor Welsh Open with a 4-2 defeat of China’s Ding Junhui and afterwards admitted he has been coaching one of Ding’s compatriots.

Following the win O’Sullivan discussed a coaching session with UK Champion Zhao Xintong which took place yesterday evening, where the pair looked at aspects of the 24-year-old’s safety game.

The beginning of this afternoon’s match saw Ding, who is China’s most successful player with 14 ranking titles, seize an early advantage. The Dragon fired in breaks of 72 and 59 to establish a 2-1 lead.

However, from there it was four-time Welsh Open winner O’Sullivan who dug deep to turn the tie around. He overhauled deficits to take frames four and five, before claiming a hard fought sixth to get over the line as a 4-2 victor. O’Sullivan now plays Ricky Walden in the last 16 this evening.

When being interviewed by BBC Wales, the Rocket elaborated on how much he enjoyed working on aspects of Zhao’s game yesterday evening.

O’Sullivan said: “I’ve helped him a bit. He just has a few things he needs to learn, but he picked it up within an hour. It was things which took me about two years to learn and he did it in an hour! I got more pleasure out of that than anything I have done in a long time.

“He is the special one, so I will always give him unlimited amounts of my time. I just want to see him fulfil his potential. It would be such a sadness for snooker if he was just winning due to playing well and potting balls.

“He is a great safety player, but it is just knowing how to play the shot. It is like in golf where you have a putting stroke, a driving swing and an iron swing. He will get it and once he does it will be lovely.”

Welshman Ryan Day swept to an impressive 4-0 whitewash win over Shaun Murphy. The three-time ranking event winner composed breaks of 71, 78, 53 and 82 on his way to victory. Next up he plays Iran’s Hossein Vafaei, who beat Jak Jones 4-0.

Kyren Wilson claimed a nerve shredding decider with Matthew Selt to win 4-3 and set up a meeting with Joe Perry, while Ben Woollaston beat Barry Hawkins 4-3 and will face Neil Robertson this evening.

All last 16 ties will take place this evening, with the first four getting underway at 7pm. Click here for full schedule.