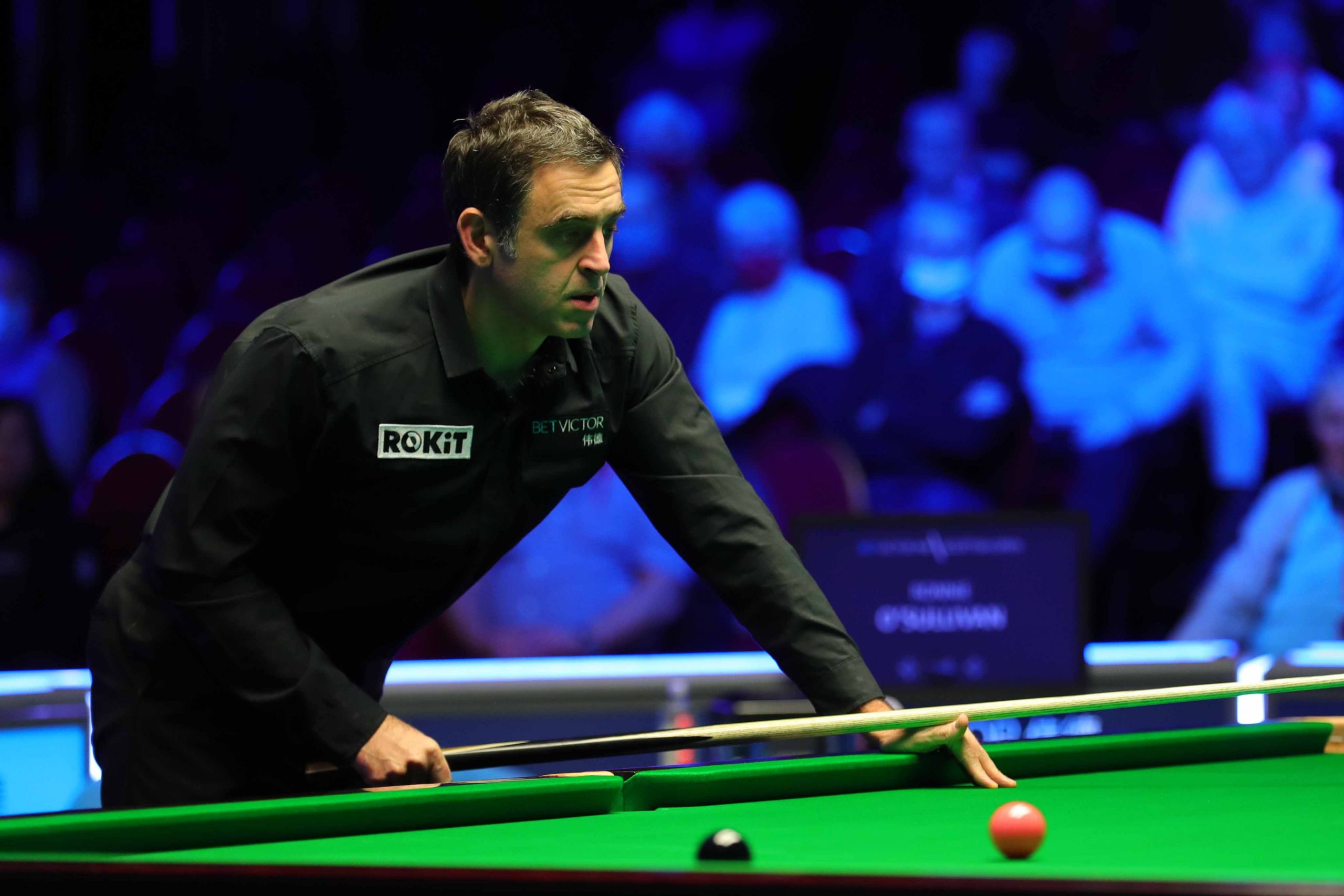 Ronnie O’Sullivan claimed the final frame to beat Li Hang 5-4 and reach the semi-finals of the BetVictor Scottish Open at the Venue Cymru.

The Rocket is seeking his first piece of silverware since winning the 2020 World Championship. He appeared in five finals last season, but lost on each occasion. Next up O’Sullivan faces either John Higgins or David Gilbert for a place in this week’s final

O’Sullivan and Li met in the semi-finals of last year’s Scottish Open. On that occasion six-time Crucible king O’Sullivan was also the victor, by a 6-4 scoreline.

This afternoon’s loss for China’s Li ends his hopes of qualifying for next week’s World Grand Prix and ensures Martin Gould a place in the top 32 of the one-year list and a spot in the Coventry event.

There was never more than a single frame between the pair this afternoon and the shared the opening four to head into the mid-session locked level at 2-2.

O’Sullivan took to the front with a break of 83 when play resumed, but Li responded with 58 to take the sixth and restore parity at 3-3. O’Sullivan moved a frame from the win, before Li held his nerve to force a decider. It was 46-year-old O’Sullivan who won it to secure his place in the semis.

“It is a bit like the Kenyan runners. There is a group of them, they all support and motivate each other,” said O’Sullivan. “It’s brilliant. China is a massive market. Big for the game and big for the sport. If you can position yourself in a good place for that market it is brilliant.

“I am trying to forget what has gone on before and refocus on the next shot in hand. I think I’ve done better this tournament and last tournament with that. I just need to find a bit of a game now. If I can find a game then who knows.

“I’m just going to get on the practice table tonight, have a little search around and see what is out there. Hopefully I’ll play alright tomorrow. If I do then I will enjoy the occasion. It is a feeling with me. I’m not a mechanical player. If I get a feeling then it is good. I tinker about with things. It can be millimetres. Just a change of a grip or body position. Once you get it right you are off and running.”

Scotland’s Anthony McGill sealed his place in the semi-finals with a 5-3 defeat of compatriot and practice partner Stephen Maguire.

If McGill can get his name on the Stephen Hendry Trophy on Sunday it will be his first ranking victory since winning the Shoot Out in 2017. He currently has two ranking titles to his name, having also won the Indian Open in 2016.

McGill charged to a 4-0 advantage at the mid-session, making breaks of 113 and 56 along the way. When play resumed Maguire turned up the heat three on the bounce to claw back within a frame at 4-3.

However, McGill held his nerve and composed runs of 52 and 51 to win the eighth and seal the 5-3 win. He now faces either Luca Brecel or Matthew Selt in the last four.