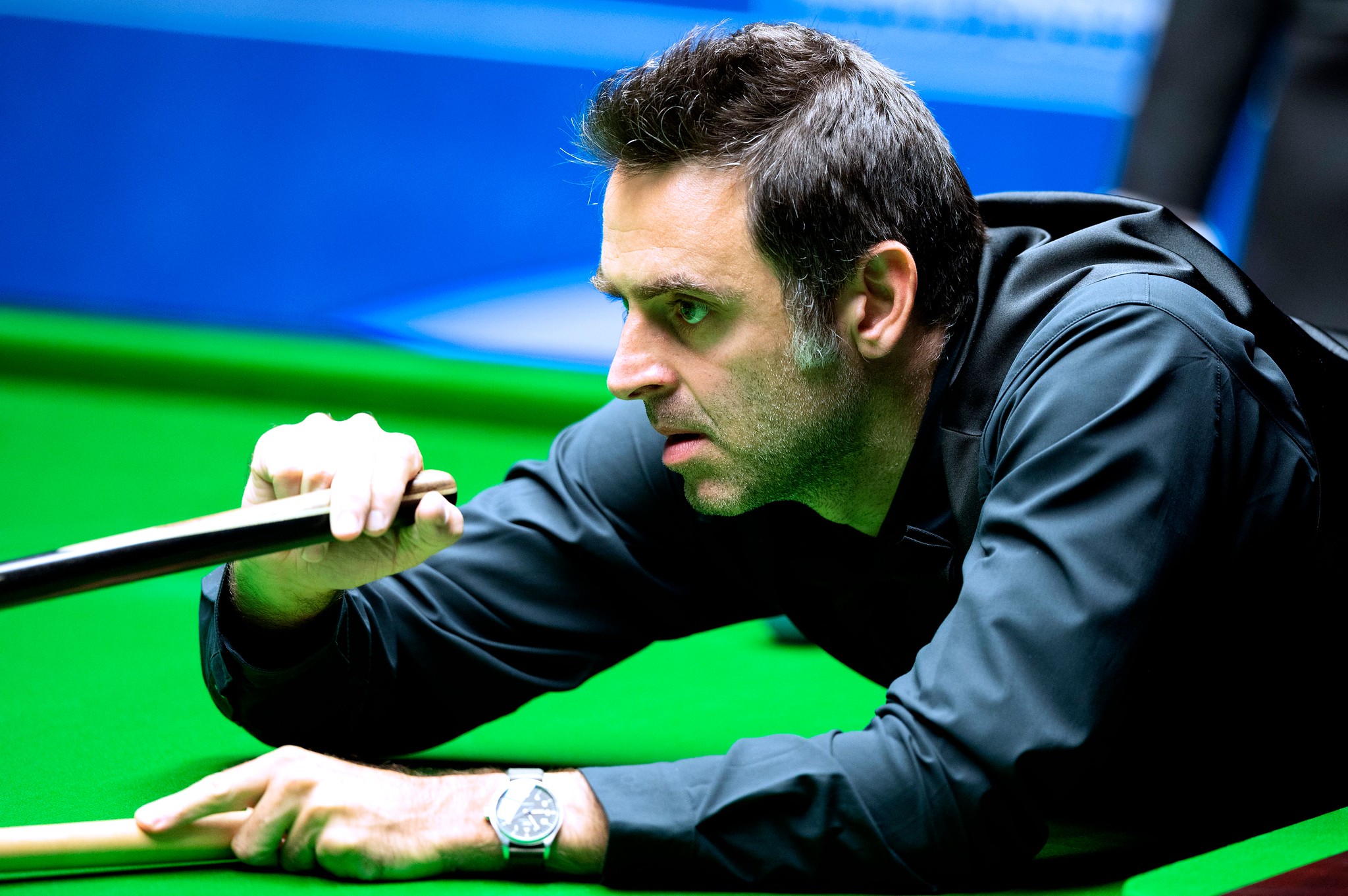 Ronnie O’Sullivan is through to Stage Two of BetVictor Championship League Snooker after topping his group at the Morningside Arena in Leicester.

Fergal O’Brien also advanced to Winners’ Week of the season-opening ranking event. The Irishman needed to beat Mark Lloyd 3-0 in the final match of his group to finish level with Michael Holt, and he did just that to qualify thanks to having the group’s high break of 100.

O’Sullivan needed just a point from his decisive final match of Group 32 against Mark Joyce, who would require a win to deny the Rocket top spot. O’Sullivan had earlier beaten Ian Burns 3-1 and Saqib Nasir 3-0, while Joyce also had a win over Nasir, but had drawn with Burns.

Joyce took the opening frame with a 95, but O’Sullivan levelled with a clearance of 51. Joyce was first to score in the third frame, but the pressure eventually told and O’Sullivan won the frame on the pink to progress to Stage Two. Joyce did take the final frame to earn a draw and second spot in the group, worth £2,000. Burns took £1,000 for finishing third.

The first three matches of Group 6 all ended 2-2; Andrew Higginson tying with O’Brien, before Holt shared the spoils with Lloyd and then O’Brien. Higginson was first to register a win when he beat Lloyd 3-0, but a reversal of the same scoreline against Holt meant that the group was now between O’Brien and Holt.

Holt would advance unless O’Brien defeated Lloyd 3-0 in the final match of the group; that would leave both players with five points, a +3 frame difference and a 2-2 draw in the head-to-head. However, O’Brien had already scored a century in the group, meaning he would advance with the highest break.

The Irishman took the first frame. The second was a tactical battle in which O’Brien got the better of his opponent to lead 2-0.

An opportunity arose for O’Brien to make a group-winning break in the third, but he caught the jaw with a red on 20. Lloyd couldn’t take advantage and O’Brien stepped up with a break of 46 to seal his place in Stage Two.

“I am absolutely delighted,” said O’Brien. “Drawing the first two games you’re relying on other results but I knew I had to win 3-0 in the last match. I was grateful for the chance, but having to win 3-0 was a lot of pressure.

“You put in a long day and to fall a frame short would be disappointing. Last season wasn’t so great so I need as many wins as I can get. I felt happy enough how I was playing coming here and I started off well with a century in the first match. It adds to it that the tournament has ranking points and a place in the Champion of Champions. I’ve done my job today, I’m in the hat for the next round, and we’ll go from there.

BetVictor Championship League Snooker continues on Wednesday with Barry Hawkins, Ben Woollaston and Jordan Brown among those in action. Live scoring along with league standings and the match schedule is available at www.ChampionshipLeagueSnooker.co.uk