Rocket Off To A Flyer 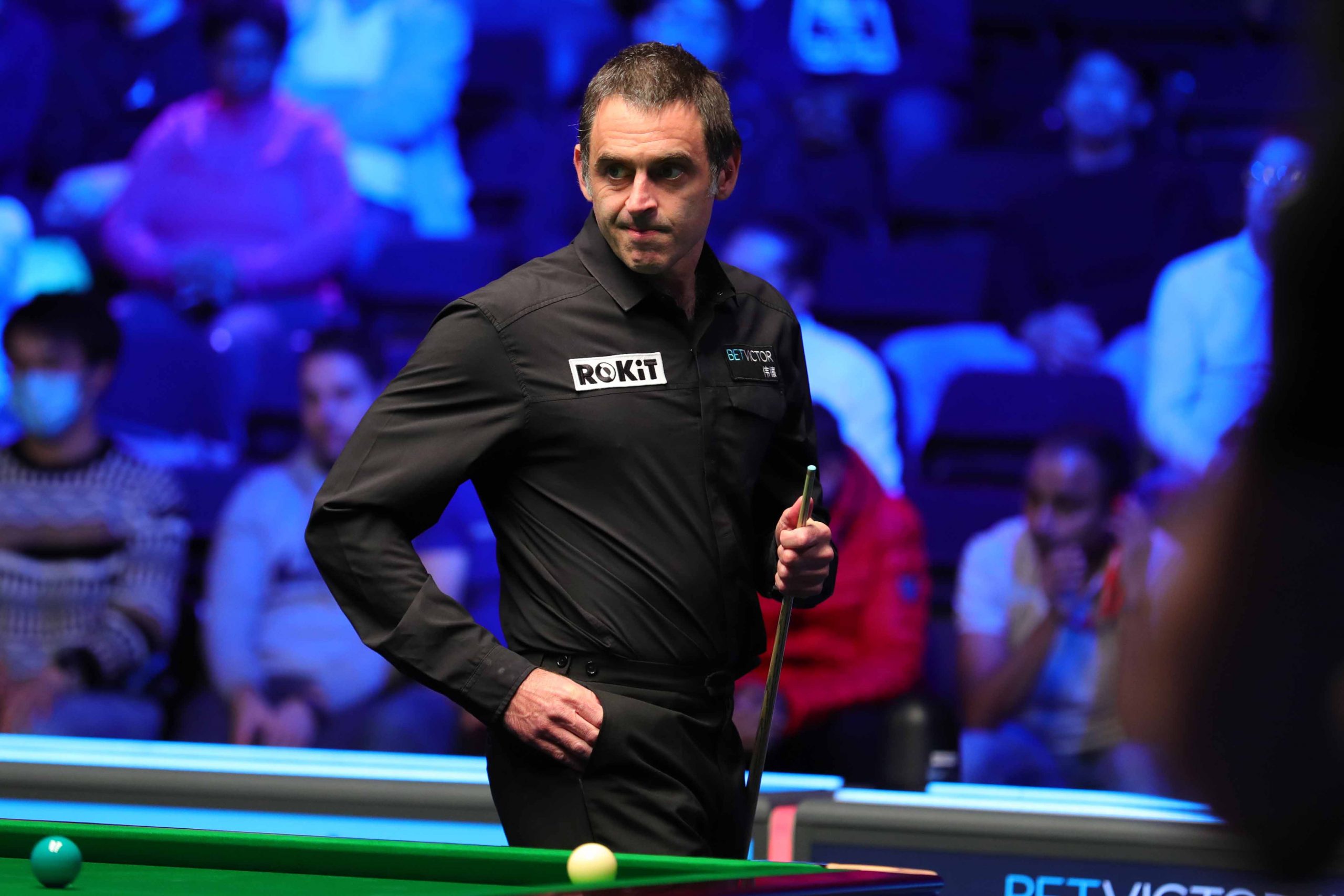 Ronnie O’Sullivan eased to a 4-1 win over amateur David Lilley to earn his place in the second round of the BetVictor English Open in Milton Keynes.

The six-time World Champion is aiming for a first title in over a year this week, his last silverware came at the 2020 World Championship. O’Sullivan did reach five finals last season, but was defeated in each of them.

He came to Milton Keynes off the back of a out of sorts showing at the recent BetVictor German Masters qualifying in Cannock. The 37-time ranking event winner succumbed to a 5-0 whitewash defeat against Iranian number one Hossein Vafaei.

Lilley started fastest this evening and a runs of 55 and 34 gave him a surprise early lead. However, 45-year-old O’Sullivan racked up four frames on the bounce, including runs of 65, 58, 80 and 100, to storm over the line a 4-1 victor. Next up he faces Cypriot Michael Georgiou.

Afterwards the Rocket praised Milton Keynes and the Marshall Arena for hosting the circuit during the pandemic.

O’Sullivan told Eurosport: “I like Milton Keynes. It was good to us last year. To have the crowds in here, the table was playing well and they got excited. I suppose it must have been frustrating for the local people to have snooker here all year and not be able to come. It is nice to be able to bring a tournament back here. We were here so much last year and the fans didn’t get to come and see it, at least the locals have been able to support the tournament.

“I’ve gone back to the John Higgins cue action. I know it might not look the same, but if you can replicate in your head what he is doing. I have a bit more touch and feel and it is a bit more compact. He plays the snooker I’d like to play. I’ve always believed your technique dictates how you hit the ball.”

Belgium’s Brecel composed breaks of 64, 73 and 68 on his way to victory. He faces Stuart Carrington in round two.

Higgins, who was runner-up to Allen at the Northern Ireland Open, top scored with a run of 135 in this evening’s win and will play Oliver Lines up next.