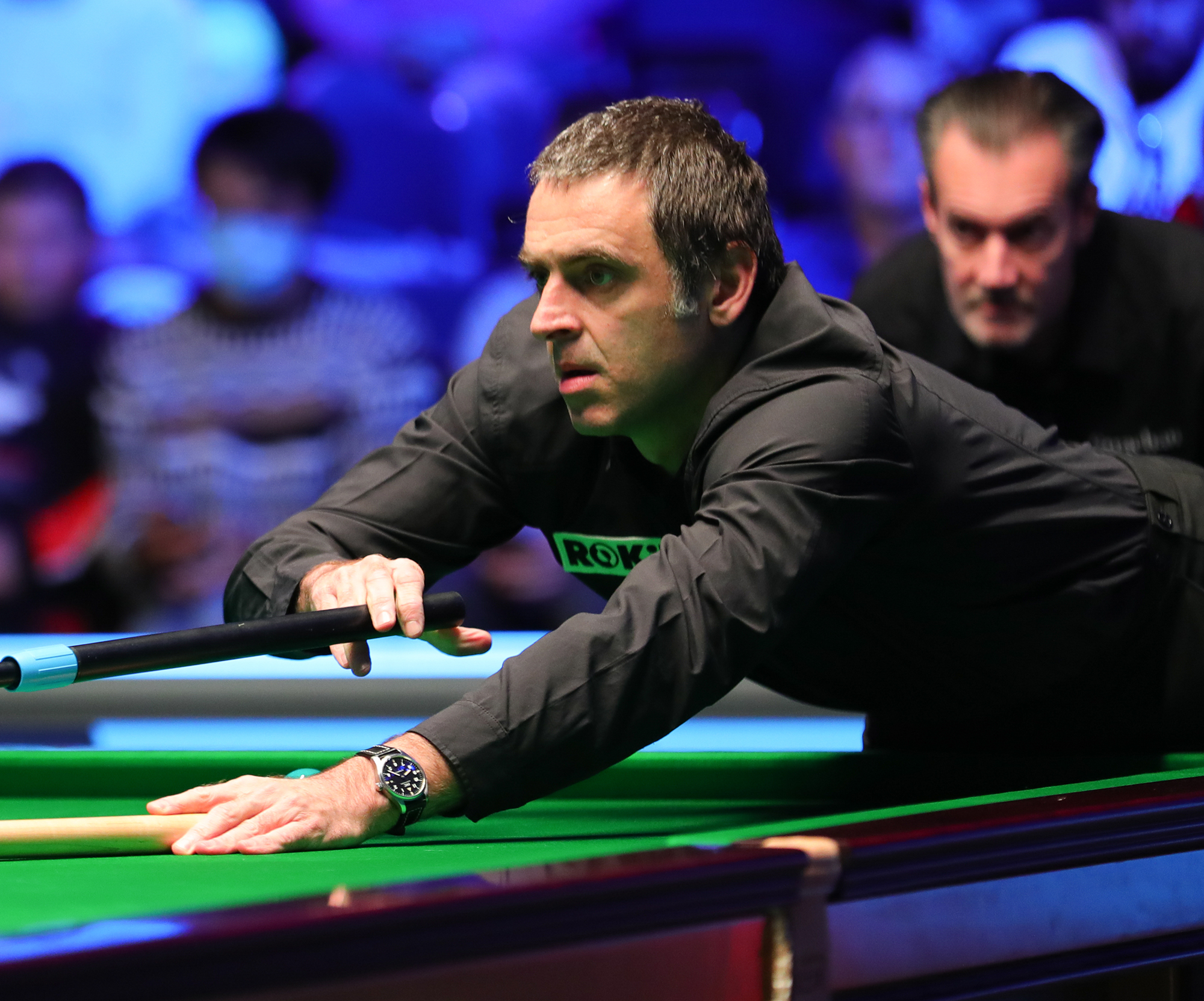 Ronnie O’Sullivan produced an unanswered blitz of 461 points to storm to a 4-1 win over Michael Georgiou at the BetVictor English Open in Milton Keynes.

O’Sullivan arrived at the venue with just seven minutes to go before this afternoon’s match and didn’t click straight into gear, with Georgiou edging a shaky first frame.

However, from there six-time World Champion O’Sullivan prevented his opponent from registering a single point for the remainder of the tie. Breaks of 82, 127, 129 and 108 saw him storm over the line.

The run of 461 points without reply falls short of his own record of 556, set against Ricky Walden at the 2014 Masters.

Next up 45-year-old O’Sullivan faces former practice partner Anthony Hamilton in the last 32.

O’Sullivan said: “I played with Anthony on the amateur circuit and now on the pro circuit. I used to pick balls out for him on the practice table. He was phenomenal and still is. It is good for you to play with someone like that, because it rubs off on you. He was a great practice partner. He’s won the German Masters and had a very good career. It is a compliment that he should really have won more. He is a heavy scorer.

“I felt nervous at the start today. I was over having something to eat and the game before was 4-2 all of a sudden. I had to rush over and had seven minutes to get ready. I kept trying to settle, as it was just a matter of time to go from chilling out and relaxing to really being focused. I feel like I’m cueing alright, so there is some good snooker in there.

Shaun Murphy bounced back from 2-0 down to beat Joe O’Connor 4-2. The Magician fired in breaks of 89 and 138 to turn the tie around. He now faces Fraser Patrick in the last 32.

David Gilbert made breaks of 101, 109 and 53 on his way to a 4-1 win over Martin O’Donnell. Next up is an intriguing clash with Yan Bingtao.