Rocket: Sky Is The Limit For Mertens 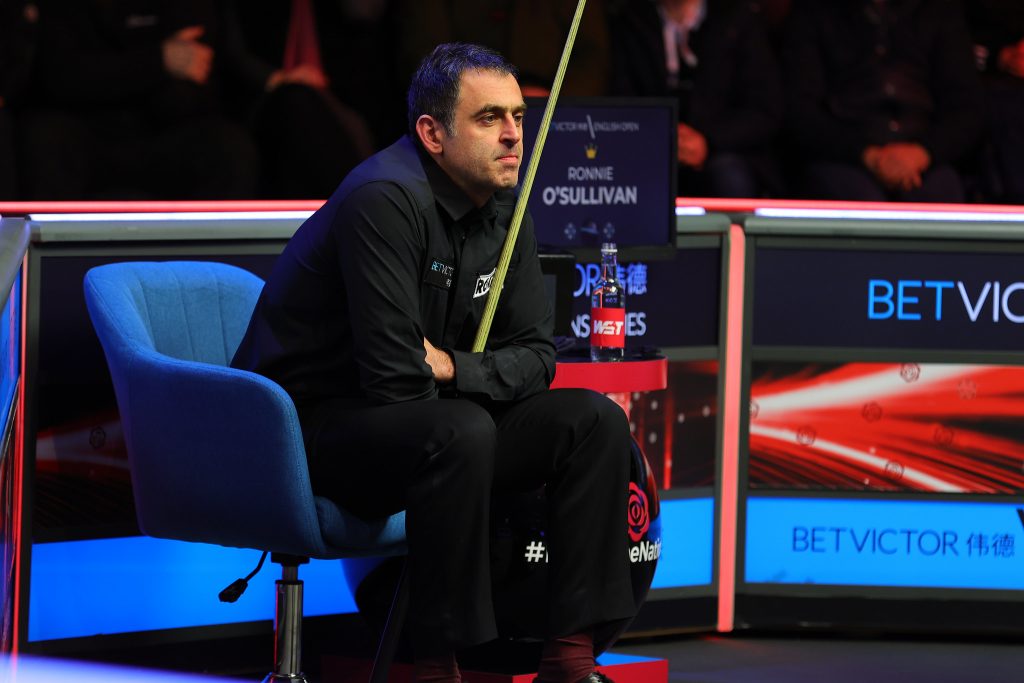 Home favourite Ronnie O’Sullivan thrilled a capacity crowd at the BetVictor English Open in Brentwood with a 4-3 win over Ben Mertens, a player he describes as “a great cueist.”

Competing in the first ever ranking event in his home county of Essex, O’Sullivan was in danger of a shock exit when he was hauled back from 3-0 to 3-3, but he came through the decider to book a last 64 clash with charismatic Dechawat Poomjaeng on Wednesday. The Rocket is seeking his third title of the season having won the Champion of Champions and Hong Kong Masters.

Belgium’s 18-year-old Mertens, the European Under-21 Champion, could have taken the opening frame but missed the final yellow when he led 53-51 and his opponent went 1-0 up. World number one O’Sullivan then doubled his lead with a run of 81. Mertens could have cleared from 51-0 down in the third but failed to convert a straight-forward blue on 54 and soon found himself 3-0 behind.

The teenager’s fight back started with a break of 65, and he got the better of a scrappy fifth frame to close to 3-2, before making an excellent 73 to set up the decider. O’Sullivan scored 42 then missed a risky plant, and Mertens had a chance to counter, but made only 12 before losing position. World Champion O’Sullivan soon wrapped it up with a break of 63, but had some comforting words for Mertens.

“He’s a great cueist, he hits the ball well and I like his game,” 47-year-old O’Sullivan told Eurosport. “He’s young and he’s going to be around for a long time. The sky’s the limit. He has a snooker brain, he sees the shot and plays it. I want to see more players like that.” 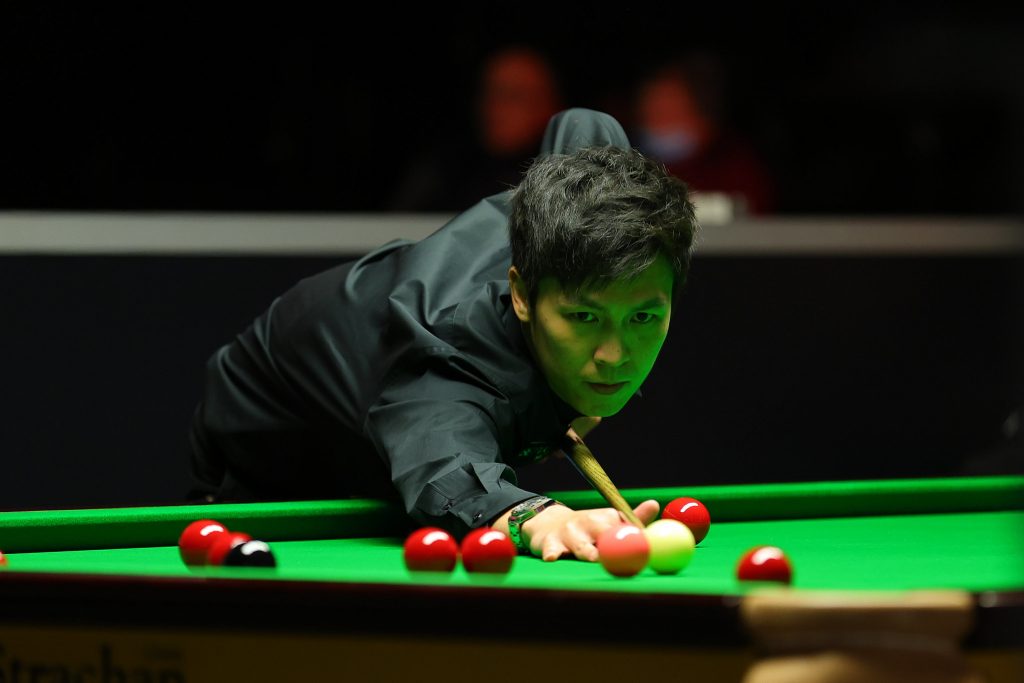 Thepchaiya Un-Nooh beat Stuart Bingham 4-1, a vital result for the Thai as he had been ‘on the bubble’ in the race to qualify for the World Grand Prix, and the extra £3,000 lifts him a few places inside the top 32. For updates on that race click here. Ricky Walden also improved his chances of a place in Cheltenham with a 4-0 success against Liam Highfield.