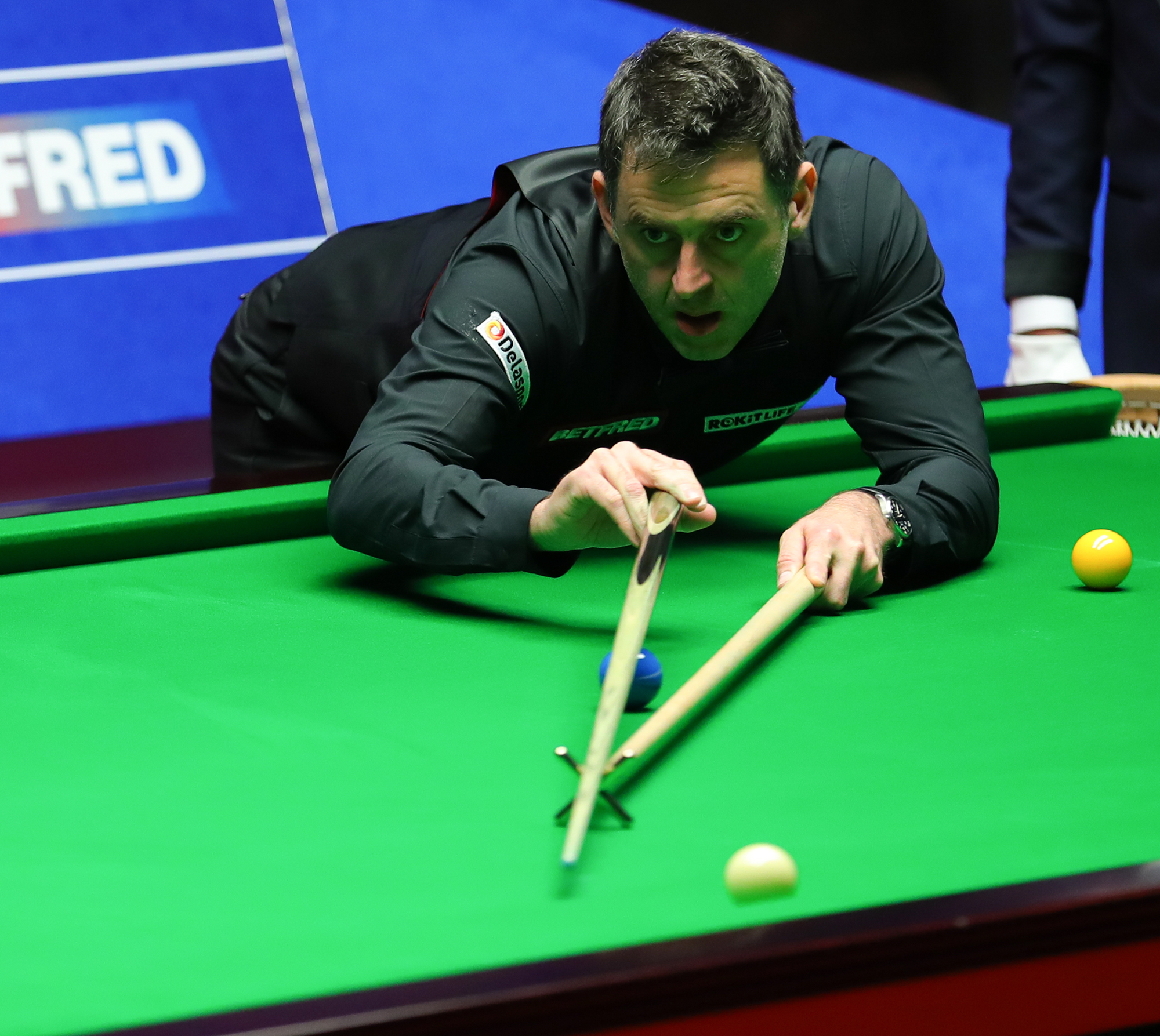 Ronnie O’Sullivan opened up a commanding 6-2 lead over Stephen Maguire after the first session of their quarter-final clash at the Betfred World Championship.

O’Sullivan is making a record 20th appearance in the last eight. He now has his sights set on equalling Stephen Hendry’s record tally of Crucible victories by winning a seventh title.

Former UK Champion Maguire faces a daunting task overturning his deficit against an opponent he hasn’t beaten for ten years. The last time the Glaswegian beat 38-time ranking event winner O’Sullivan was in qualifying for the 2012 China Open. Englishman O’Sullivan leads the head-to-head standings by a margin of 18-4.

The Rocket has been in supreme form so far this year in Sheffield and earned his place in the quarters with a 13-4 demolition of Mark Allen. Scotland’s Maguire beat current UK Champion Zhao Xintong 13-9 in the last round.

It was Maguire who took a 22-minute opening frame of the morning. O’Sullivan expressed concerns over his tip in the second frame and was granted permission to leave the arena to attend to it. When he returned, he took the frame and restored parity at 1-1.

From there O’Sullivan surged to take control of the tie. A break of 54 helped him to take the third frame and, despite trailing 55-0 in the fourth, he fired in a break of 70 to lead 3-1 at the mid-session.

When play got back underway O’Sullivan continued to punish any of Maguire’s mistakes. After making it 5-1, he fired in a stunning break of 123 to take a sixth consecutive frame. However, Maguire claimed the last of the session to keep his hopes alive at 6-2. They return for the second session of this best of 25 tie at 7pm. 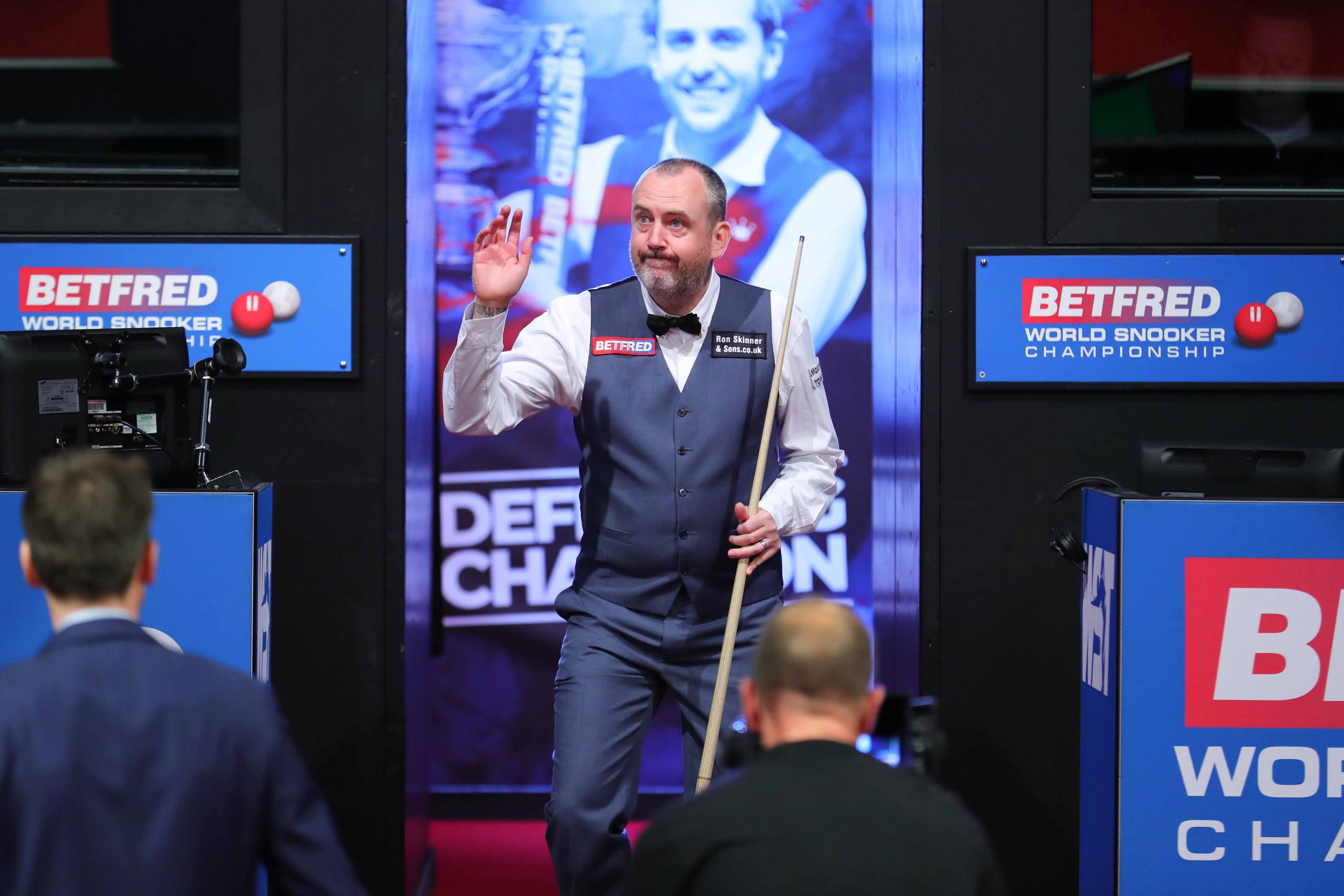 On the other table, three-time World Champion Mark Williams continued his superb form to establish a 6-2 cushion against Yan Bingtao.

Welshman Williams has composed 11 century breaks so far during this year’s event and is well placed to beat Hendry’s record of 16, set in 2002, if he can progress further.

Yan is coming off the back of knocking out defending champion Mark Selby 13-10 in the previous round. Williams secured his place in the quarters with a 13-3 win over protege Jackson Page.

Williams took the opening two frames this morning, but Yan responded well with breaks of 105 and 82 to make it 2-2 at the mid-session. When play got back underway Williams assumed command of the tie and contributions of 60, 106, 72 and 77 saw him take four on the bounce and end 6-2 in front. They will return for their second session this evening at 7pm.