Rocket To Face On Yee In Championship League

Ronnie O’Sullivan will start his 2021/22 season in a group which includes Ng On Yee in the Championship League, which gets underway on July 18.

The first world ranking event of the season will see 128 players at the Morningside Arena, Leicester. Stage one will run from 18-23 July, 26-30 July and 2-6 August. Stage two takes place from August 9-12, with the third and final stage on August 13.

Hong Kong’s On Yee is one of two women competing on the World Snooker Tour in the coming season, alongside Reanne Evans. The group featuring O’Sullivan, On Yee, Mark Joyce and Ian Burns will take place on July 20. 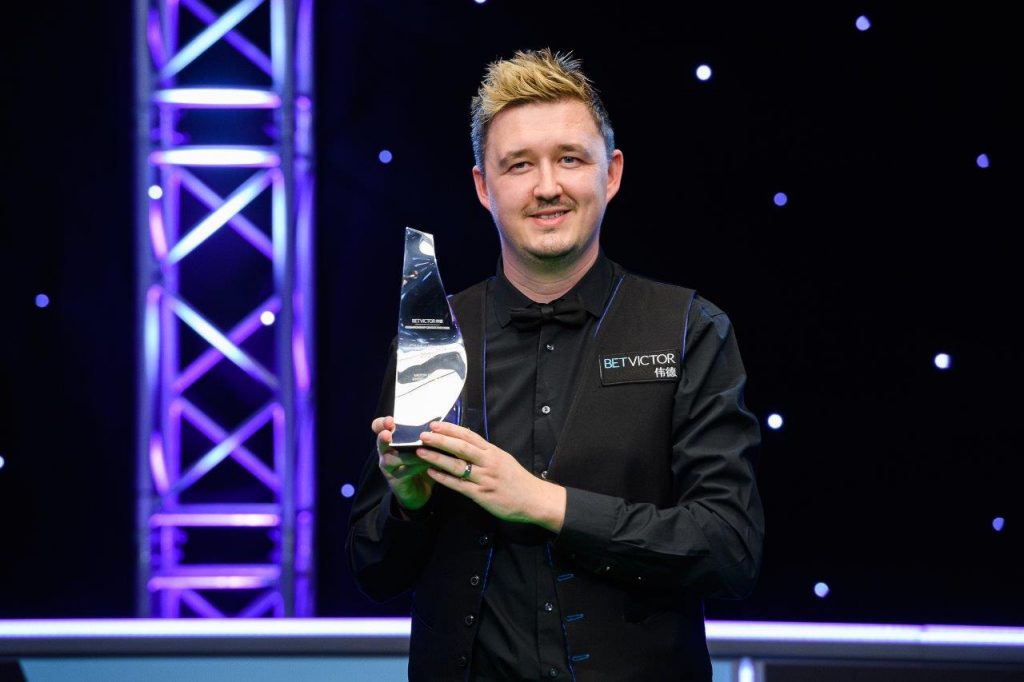 World number one Judd Trump has been drawn into a group with Anthony Hamilton, Lee Walker and Rod Lawler on Friday August 6. John Higgins’ group has an international flavour as, on July 27, he will take on Thailand’s Noppon Saengkham, Brazil’s Igor Figueiredo and Iran’s Soheil Vahedi.

On July 29, defending champion Kyren Wilson will be up against Sam Craigie, Ben Hancorn and Dylan Emery.

Each group of four players will be contested with a round-robin format. Each match is four frames, though if the score reaches 3-0 then the fourth frame will not be played.

Players will be awarded three points for a win and one point for a drawn match. The group table standings will be determined by the following criteria, in this order:
1) Most points
2) Net frame difference
3) Result of match between the two players in question (should three or more players be tied then a mini table will be produced using the criteria above).
4) Highest break in the group.
5) If the highest break is also tied, the next highest break made by the players in question will be used.

The 32 group winners in stage one will go through to stage two.

Details of how to watch will be announced soon.