Rocket Too Strong For O’Neill 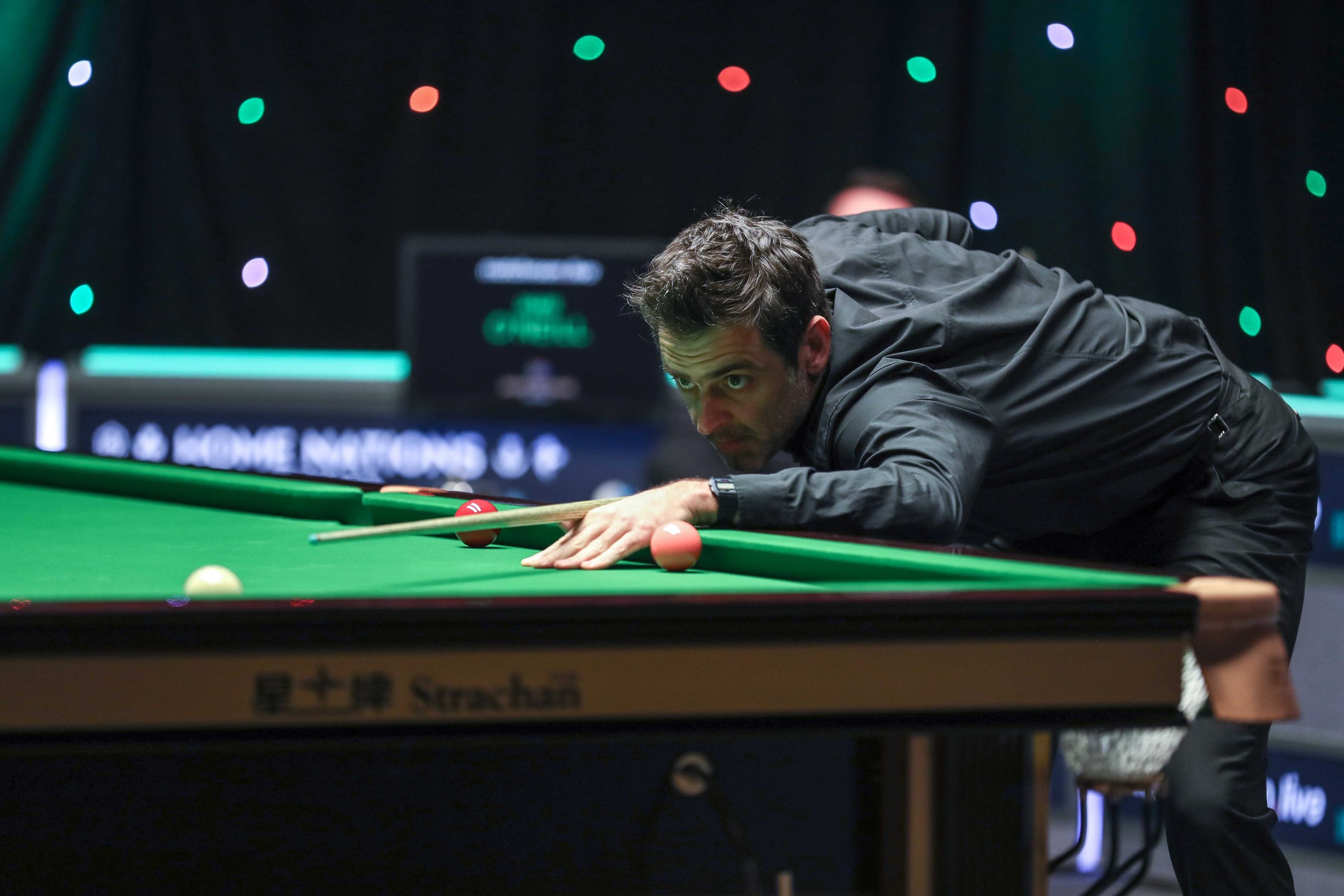 World Champion Ronnie O’Sullivan booked his place in the second round of the Matchroom.Live Northern Ireland Open with a 4-1 defeat of Jamie O’Neill.

O’Sullivan has reached the previous two Northern Ireland Open finals. On each occasion he faced world number one Judd Trump and lost both times by a 9-7 scoreline.

Today’s match was a repeat of O’Sullivan and O’Neill’s first round clash at last season’s English Open, when the Rocket battled back from 3-2 down to win 4-3. Matters were far more straightforward for the six-time Crucible King this evening, who will face either Elliot Slessor or Li Hang next.

O’Sullivan averaged just 14.8 seconds per shot on his way to victory. He secured an early 2-0 advantage, before O’Neill got his solitary frame on the board thanks to a break of 66. However, O’Sullivan was undeterred and finished his opponent off with runs of 57 and 125.

O’Sullivan said: “For me, that is as good as any win. Any players outside of the world’s top 64 are harder than beating top players these days. They go out there, no pressure, come out swinging and invariably they get the rub of the green.

“You have to fight for everything out there as you are on a hiding to nothing. I can’t even win tonight, I just had to avoid getting cake sploshed in my face.”

Ryan Day recorded an impressive 4-0 whitewash win against world number six Shaun Murphy to book his place in round two.

Day, winner of two ranking titles and a former world number six, has struggled to find his best in recent years and slid the rankings to currently occupy 40th position. However, he looked to be in fine form today, composing breaks of 84, 107 and 79 on his way to victory.

Day said: “When the draw came out and I saw I was playing Shaun, I knew it was going to be a very difficult first round match. However, it is difficult for both of us and after getting through German Masters qualifying last week, I was feeling confident. I got off to a great start and finished it off.

“I got a couple of easy chances at the start of the match. If you get that opportunity it can really settle you down going forward. I was pleased with that and held myself together in a close final frame.”

Jack Lisowski was another big name to fall by the wayside this evening. The three-time ranking event finalist was beaten 4-1 by world number 113 Ashley Carty.

There was a clash between two promising teenage prospects, as Irishman Aaron Hill took on Welshman Jackson Page. It was Page who prevailed in a 4-3 thriller.