Ronnie O'Sullivan won his seventh World Snooker Championship title with an 18-13 victory over Judd Trump on Sunday. O'Sullivan is now level with Stephen Hendry at the top of the roll of honour.

Following the final frame, O'Sullivan and Trump had an emotional embrace.

"I was so emotional," said O'Sullivan, who at 46 became the oldest ever world snooker champion.

"To finally get over the line, I just thought it would never happen.

"I gave him a big hug and I was just sobbing in his arms. And he said such lovely words."

O'Sullivan continued: "What he said to me blew me away to be honest. It just blew me away. I love Judd. I love him, he’s a great lad, and I didn’t realise what he thought of me until then.

"Different respect there. I didn’t realise how he sees me and how I’ve been part of his development.

"It’s great for snooker that we’ve got someone like Judd, playing the way he plays. There’s a couple more coming through [Zhao] Xintong, it’s going to be brilliant."

O'Sullivan added that "without a doubt" the moment of victory was the nicest moment he's experienced at the Crucible.

"What he said Judd, just done me in."

Trump said it was "a pleasure to share the table" with O'Sullivan.

"He's always been so good to me throughout my career, letting me practice with him when I was young, trying to learn off him," said Trump.

"It's an amazing achievement, and he will go down as the best player of all-time." 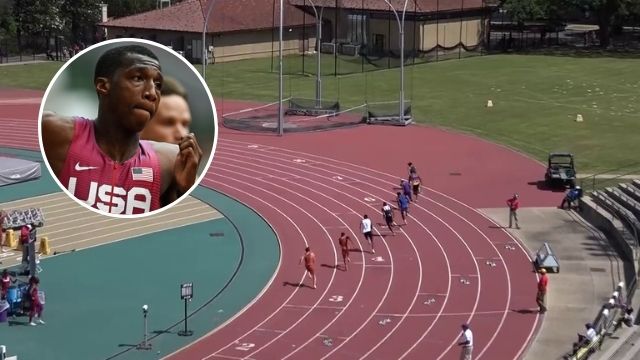