Ronnie O'Sullivan looks destined to compete in the final of the World Snooker Championship after ending the afternoon session of his semifinal versus John Higgins up 18-9.

After a tense start to today's session, O'Sullivan flashed his genius with as the game progressed.

This was most evident during the 18th frame, as O'Sullivan lead 10-7 and coping with a very messy clear-up. He might be the only player in the world who could conjure a break out of this. 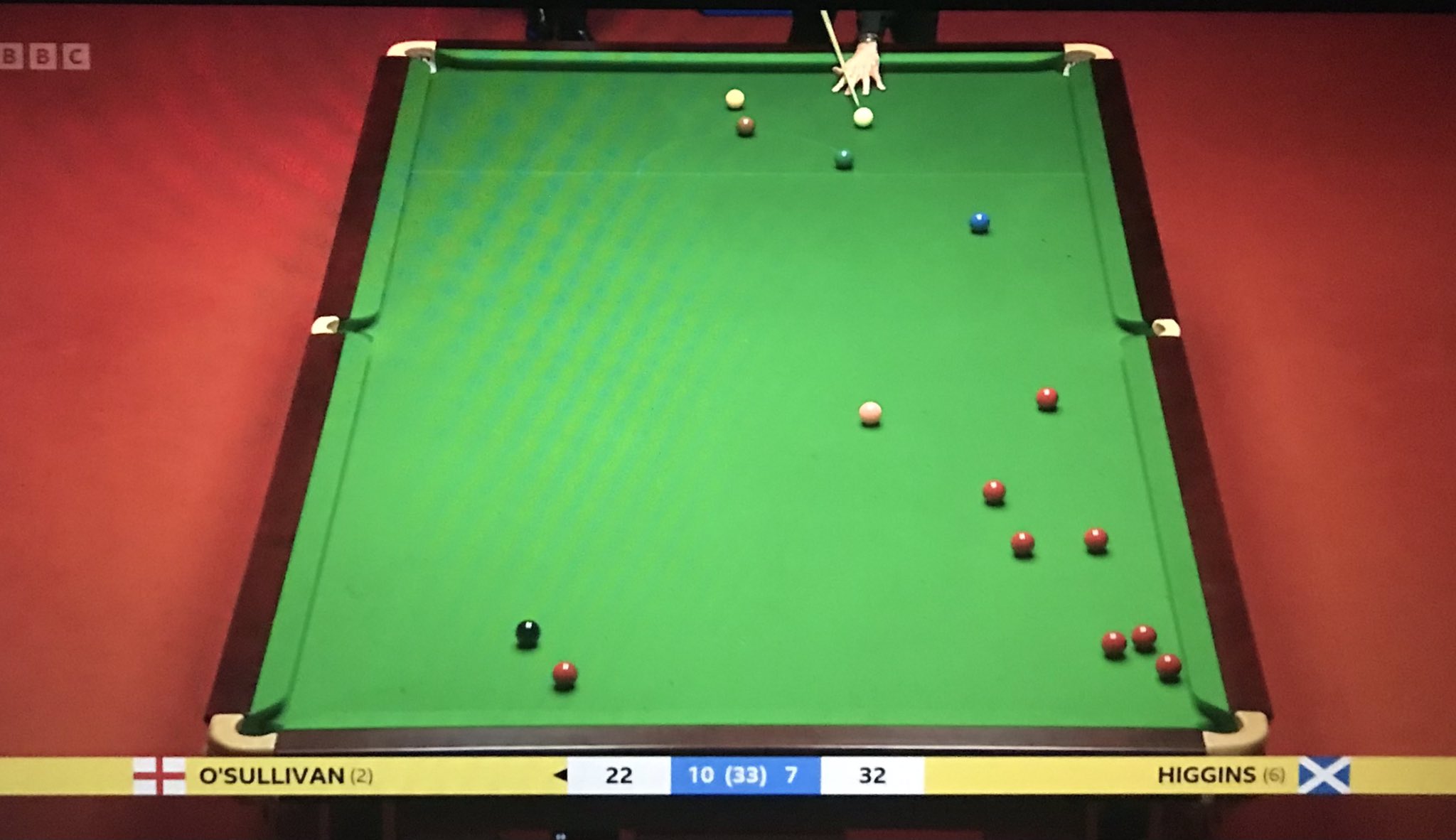 You can watch the entire 8-minute clear-up here.

"I don't think we'll ever see a player as good as him play the game," Steve Davis said on the BBC when the afternoon play ended.

Ronnie O’Sullivan clears the table from this situation. There’s never been a talent quite like his in the game. It’s total bewitching genius. #snooker pic.twitter.com/zn61uQ7rmY

Ronnie O'Sullivan managed to clear the table and win the frame after seeing a gap through all this.

I witnessed it and I still can't explain how he did it. #Snooker pic.twitter.com/ceSqTKO1Js

The focus in O'Sullivan's eyes was obvious during that frame. 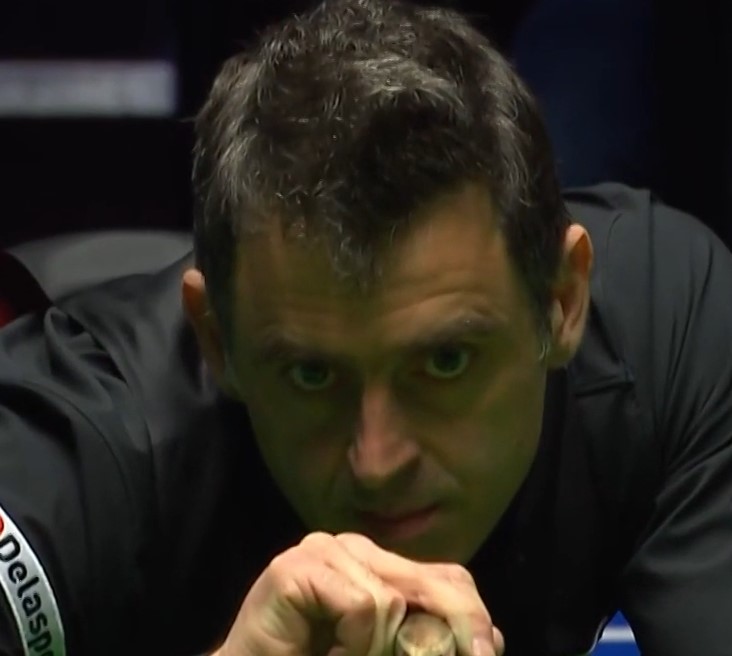 O'Sullivan is chasing his first victory at the World Championships over Higgins in 21 years.

Meanwhile, Jimmy White has apologised after dropping an F bomb into yesterday's coverage of the game between John Higgins and Stuart Bingham.

"Evening all," he wrote. "I wanted to offer my sincerest apologies for my unacceptable language earlier today and for any offence caused. Hope this didn’t affect anyone’s enjoyment of the coverage and can continue to look forward to an exciting last few days."