Neil Robertson safely booked his place in the last 16 of the Welsh Open last night, beating Graeme Dott on a 4-1 scoreline in Newport.

It was an excellent performance from the Australian, who played some beautiful snooker at times. However, he did have some luck in the opening frame of the match.

With Robertson using the swan rest in order to hit the cue ball nestled in amongst the reds, he clearly hit one of the red balls first on his way towards the nominated black. Bizarrely, referee Andy Yates did not spot it.

Commentator Dave Hendon believed that Robertson did not notice the contact with the red, but was unsure how the official had managed to miss it.

It was definitely a foul. He hit a red but the points have not gone on.

The referee did not spot it. It is his job to, it is not the players’ job to be watching.

The thing about it, there is also a marker who has a monitor but also listens to the commentary. So they can intervene, to assist the referee.

Snooker is known for players pointing out their own infringements before the referee has even pulled them up on it, so there was little doubt that Robertson did not notice this breach.

He confirmed as much when speaking to Ronnie O'Sullivan after the match, with the Englishman saying the referee was to blame on this occasion.

Ronnie O'Sullivan is adamant the referee should have spotted the foul by Neil Robertson 👀#HomeNations | @WeAreWST pic.twitter.com/FRGH9mu9DG

O'Sullivan: You're going to show this shot here now, you're going to be mortified. Apparently you didn't know that you hit the red here.

It's on social media and everyone is going on about it.

Robertson: Oh really? That is a shocker from the ref! When I was playing, you know that you can't see.

O'Sullivan: I was saying that if you knew, you would be mortified to think that people didn't know that you fouled.

Robertson: The referee was right behind it though.

This call could have changed the direction of the match, with Robertson eventually taking the first frame by a slender margin.

In saying that, there is little doubt that he was deserving of his victory on this occasion.

SEE ALSO: Shaun Murphy Claims To Be Only Person Ever To Complete Insane Sporting Treble 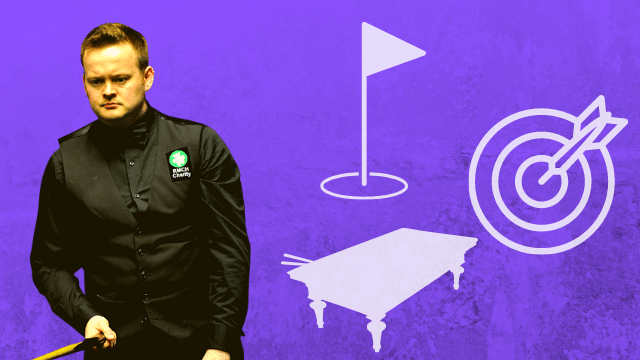