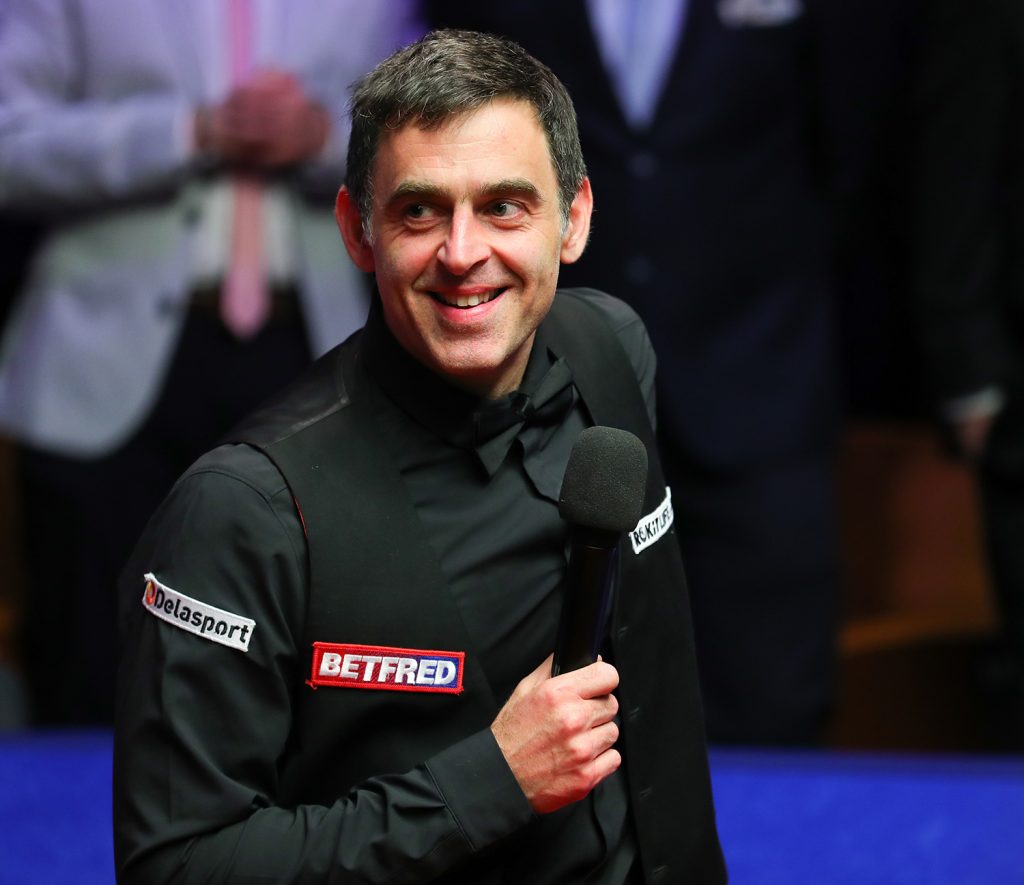 Seventh Heaven – premiering on 15 October at 8pm on discovery+ and Eurosport across Europe – documents the career of Ronnie O’Sullivan as he re-visits key moments, from bursting onto the scene at the 1993 World Championship as a 17-year-old, all the way to this year’s record-equalling seventh Crucible crown.

Eurosport pundit Alan McManus discusses many of those moments with O’Sullivan, including the fastest ever 147 break in 1997, and the shots he played left-handed against Alain Robidoux in 1996. In the same episode, the current world number one recalls the absence of his father during the early part of his career, which led to substance abuse and a period in rehab. O’Sullivan also reflects on the impact Dr Steve Peters has had on his career.

The second half of the film sees O’Sullivan return to the Crucible for the first time since May. The Rocket recalls memories of his multitude of victories in Sheffield, including this year’s emotionally-charged final with Judd Trump. He discusses his relationship with his children before taking stock of an incredible career that shows no sign of winding down.

Scott Young, SVP Content and Production at Warner Bros. Discovery Sports, said: “The release of Seventh Heaven on our platforms across Europe is the perfect way to whet the appetite of sports fans as the snooker season gets into full flow. With the help of our exclusive close relationship with Ronnie, combined with unseen footage, the two hour show offers an intriguing insight into one of sport’s most fascinating characters.

“Along with Warner Bros. Discovery’s extensive season-long live broadcasts and wide-ranging digital coverage that ensure every possible angle is covered, Seventh Heaven perfectly complements our offering ensuring our platforms are the go-to destination for snooker fans across Europe.”

In 2016, Eurosport underlined its status as the Home of Snooker when it signed a new ten-year agreement with World Snooker to broadcast all of the major tournaments on the snooker calendar, including the Home Nations Series, Masters and the World Championship.

Fans can watch O’Sullivan in action next week at the BetVictor Northern Ireland Open, the first of the four BetVictor Home Nations Series tournaments – for ticket details click here. The action will be broadcast live and exclusive across Warner Bros. Discovery platforms including discovery+, Eurosport and Eurosport App from October to 23.