Shaun Murphy was barely able to practise before his Matchroom.Live English Open meeting with Robert Milkins but showed his class in the final frame to win 4-3 and book a place in the second round.

Murphy lives in Dublin so every time he arrives in Ireland from the UK he has to self isolate for 14 days due to Covid-19 restrictions. That has left him short of table time, but he had just enough in his locker to fend off the challenge of Milkins in Milton Keynes. 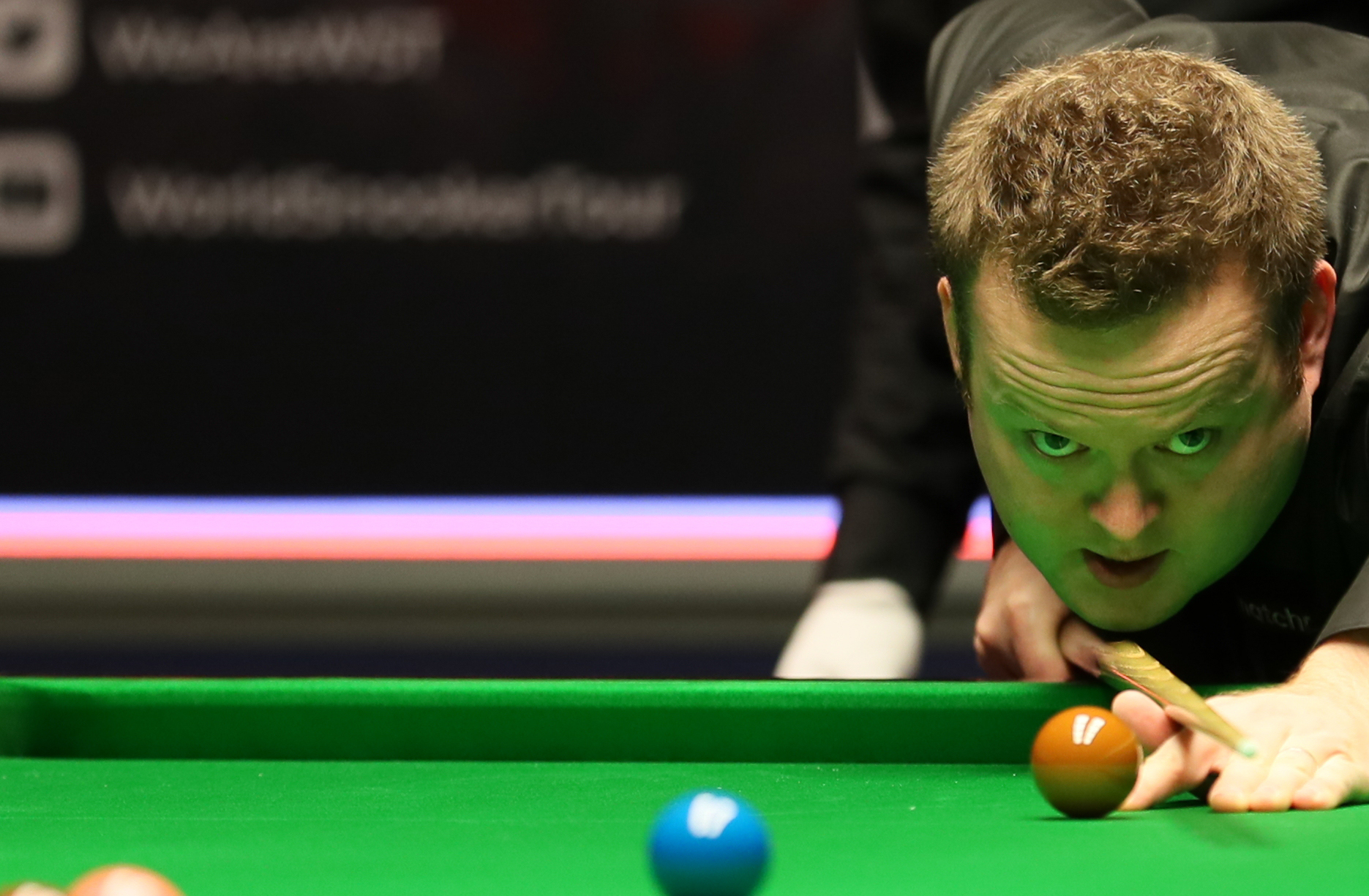 Former World Champion Murphy made a break of 122 in the opening frame and went on to lead 3-1. Milkins made a 103 in frame five and took the sixth for 3-3, then had first clear chance in the decider but made just 11 before mis-cueing as he attempted to pot a red to a baulk corner. Murphy responded with 65 which proved the crucial contribution as he set up a last 64 match with David Lilley.

“I’m relieved,” admitted world number eight Murphy. “Rob had a good chance in the last frame, it surprised me when he miscued. There has never been anything wrong with my bottle. Sometimes I’m too aggressive but that’s the way I’ve always played, I’m 38 now and too old to go more negative. I’ve got six to ten more years in the game and I’m at the stage where I’m just going to enjoy it and go for my shots.

“For myself and the other players from Ireland, when we travel home from England we have to stay in our houses. I’ve had two weeks between the European Masters and this event without being able to hit any balls. It’s hard to then come here and try to perform to a high level. I came over a day early and had a couple of hours practice at a club in Sheffield. It’s not where I want to be as a sportsperson but it’s out of my control.

“When there’s a run of events in November and December I’ll potentially stay in England for a few weeks. No one wants to be away from their kids for that long but I’ll have to kiss them goodbye and see them when Santa comes.” 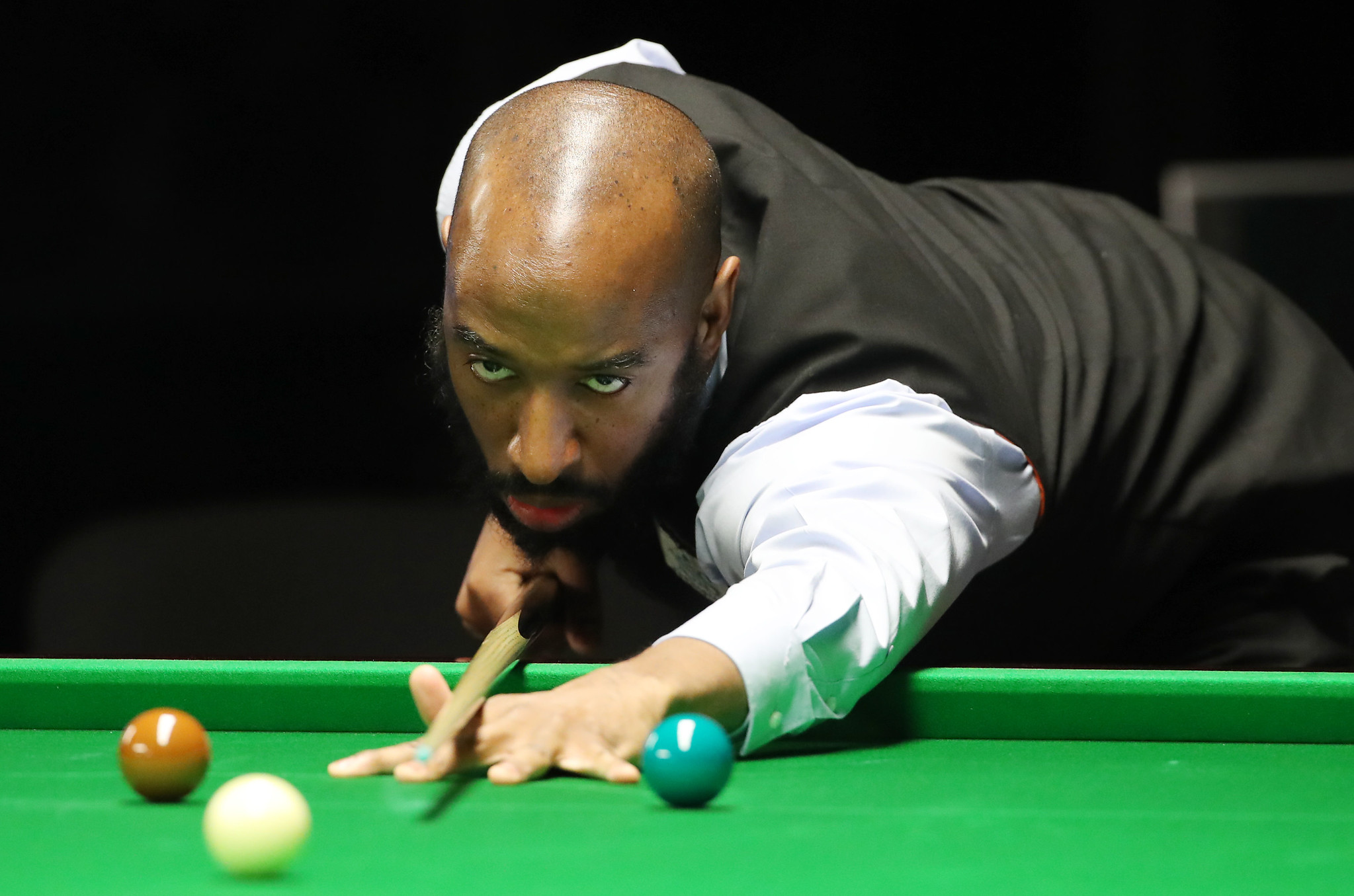 Rory McLeod beat David Gilbert 4-2 in a bad-tempered clash which included a heated exchange towards the end of the fourth frame. After Gilbert fouled on the green, McLeod felt he should have been awarded a free ball. Referee Mark King disagreed, while Gilbert also felt it was not a free ball.

McLeod eventually accepted the decision and later cleared from green to black to win the frame for 2-2. He took the next two with breaks of 64 and 46 for victory.

“Rory said to me he was disappointed in me – he obviously wanted me to agree with him and I would have agreed with him if I thought he was right. I’m not a cheat in any kind of way. I think he’s bang out of order for saying that but I’m not too bothered either. That’s not the reason why I got beat today – I got beat today because I’m just playing awful and that’s it.”

McLeod responded: “It was clearly a free ball. I asked David to come round and have a look and he just flat refused to, he just said he’d take the referee’s word for it. I’ve known David a long time but the etiquette he had in that match, not just in that incident, was horrendous. I’ve never known him to be like that.

“I haven’t got issues with David now – it’s just a situation which could have been dealt with a lot better by all parties. Why would I try and intimidate him? That’s just not my way. He’s a top 16 player and he’s more intimidating than I would be in that position.”

Nigel Bond was 3-2 down against Ashley Hugill and 60-0 down in frame six, but stole that frame with the help of two snookers, and then made an 86 in the decider.