Ryan Hopeful Of Brighter Day Ahead 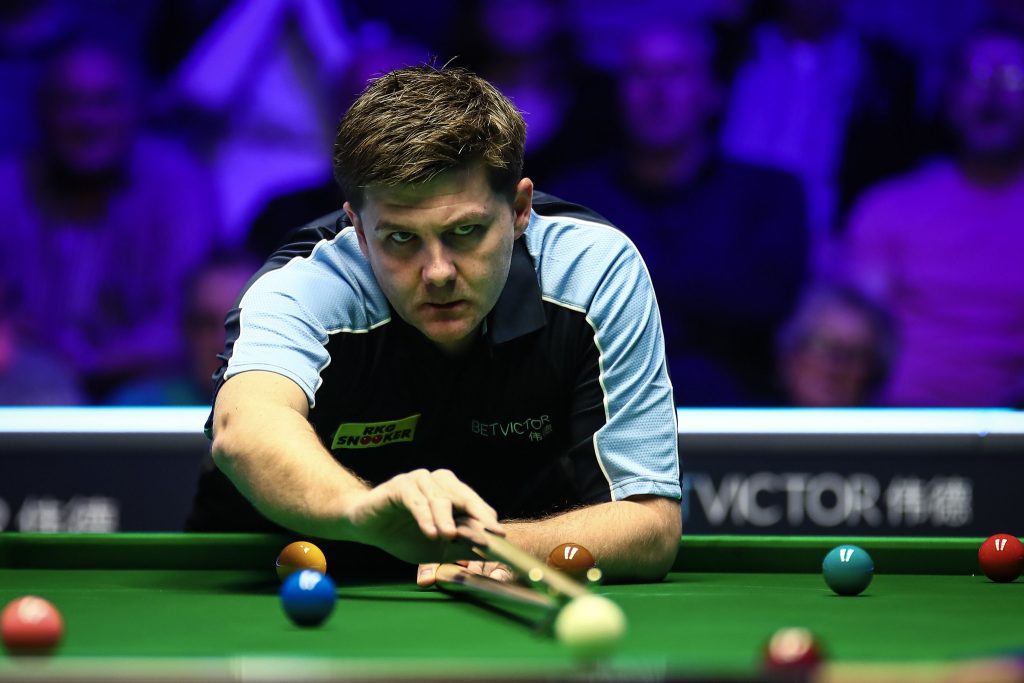 Last year’s BetVictor Shoot Out triumph was an oasis in the desert for Ryan Day, and he hopes this week’s event can provide a much-needed boost.

For a player who had become used to regular appearances in the latter stages of big tournaments, the last three years have been comparatively barren. Other than his Shoot Out success in Milton Keynes a year ago, as well as a run to the final of the 2019 Gibraltar Open, Day has not reached the quarter-finals of a ranking event since 2018.

“I wish I knew why,” says the laid-back Welshman with a shrug. “I can’t put my finger on it. Maybe I have been trying too hard in matches, maybe not practising enough. Or perhaps it’s just age catching up with me, though there are players older than me who are still winning titles.”

The Ponycymmer cueman, age 41, has had a problem with his vision in recent months; tests revealed that his left eye is weaker than the right. As he sights the object ball on long-range shots, the ball appears to oscillate and he has to wait for it to stabilise. But he insists that has not impacted his form significantly and in fact he has plenty of optimism as he looks ahead to the second half of the season.

Day has qualified for both the BildBet German Masters and the BetVictor European Masters. “I’m particularly looking forward to going to Berlin next week,” he said. “It will be our first tournament outside the UK for two years and that feels like forever. Hopefully it won’t be long before we are getting on planes again regularly.” 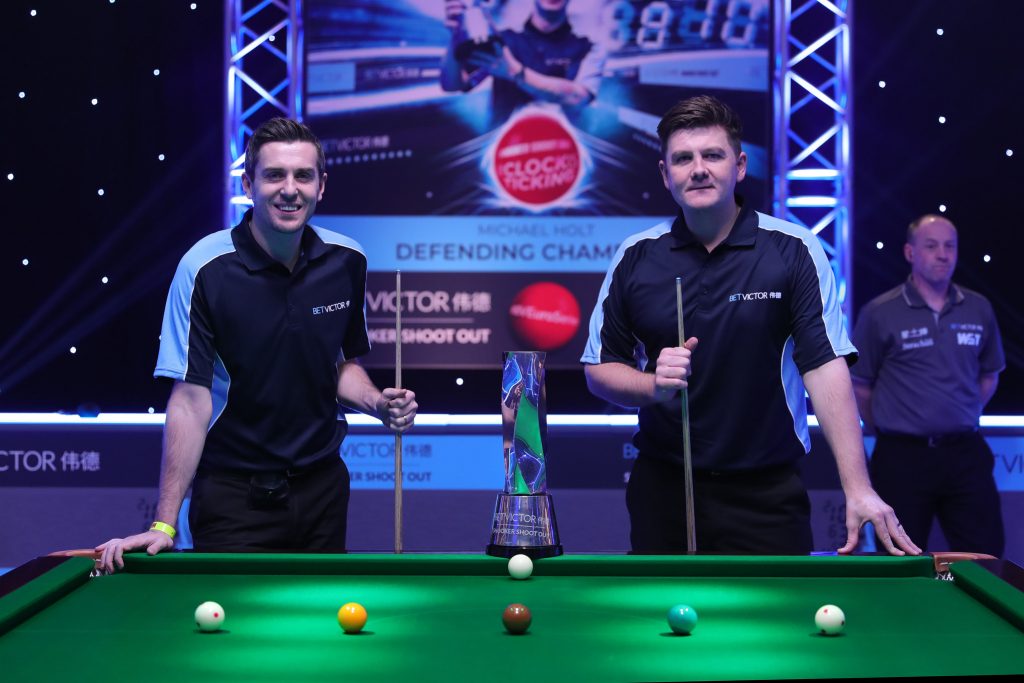 Day’s previous ranking titles had come in Latvia in 2017 and Gibraltar in 2018, and he also won the invitational Romanian Masters in 2018, so to win a televised tournament on UK soil was a huge moment in his career last year.  In the final against Mark Selby he came from 24 points down to take victory with a fantastic break of 67.

“It will be great to walk out as defending champion,” said Day, who faces Jak Jones in a South Wales derby in the first match of the event in Leicester on Thursday at 1pm. “I always look forward to the Shoot Out, I enjoy it. You can’t prepare for it, you just have to hope for a chance and try to pot the difficult balls. Playing fast suits me, I’m one of the players who sees the shots and the patterns of play quickly.”

In 11 years of the Shoot Out there have been 11 different winners, and none of those have gone on to reach the final again, so Day could break new ground with a deep run this week. The unique event at the Morningside Arena runs from Thursday until Sunday – for ticket details click here.