Selby And Murphy To Meet At British Open 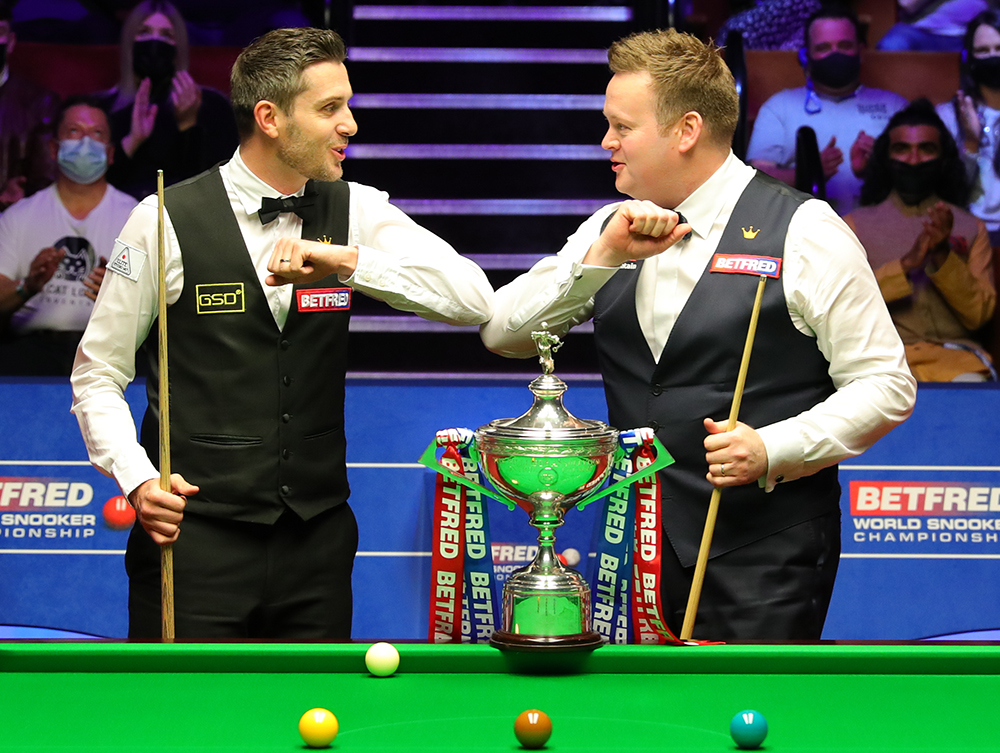 Selby and Murphy will meet in a repeat of this year’s Crucible final.

World Champion Mark Selby has been handed a mouth-watering clash with Shaun Murphy in the first round of next month’s British Open at the Morningside Arena in Leicester.

The random draw has been made for this prestigious event, which is returning to the World Snooker Tour calendar for the first time in 17 years. The tournament will run from August 16th to 22nd and is live on ITV4, as well as other broadcasters around the world.

Selby’s enticing encounter with Murphy is a repeat of this year’s Crucible final, which Selby won 18-15 to claim a fourth world title. A large crowd is expected, on the evening of Tuesday 17th August, to see Leicester’s home favourite Selby take to the baize for the first time since his World Championship win.

John Higgins was the last winner of the British Open all the way back in 2004. He has been pitted against Swiss number one Alexander Ursenbacher in an intriguing opening round tie.

World number one Judd Trump will get his campaign underway by facing Mitchell Mann. The pair had contrasting fortunes last season, with Trump racking up five ranking title wins and Mann losing his professional status. However, Mann recovered immediately by coming through Q School to return to the circuit and he will relish this David vs Goliath encounter.

Spectators will be welcomed through the doors for the first time this season and with tickets available for as little as £5, the British Open represents a tremendous opportunity to see the best players on the planet.

All matches up to the last 16 are best of five frames, the quarter and semi-finals are best of seven frames, and the final is best of 11 frames. There will be a random draw for each round of the event.