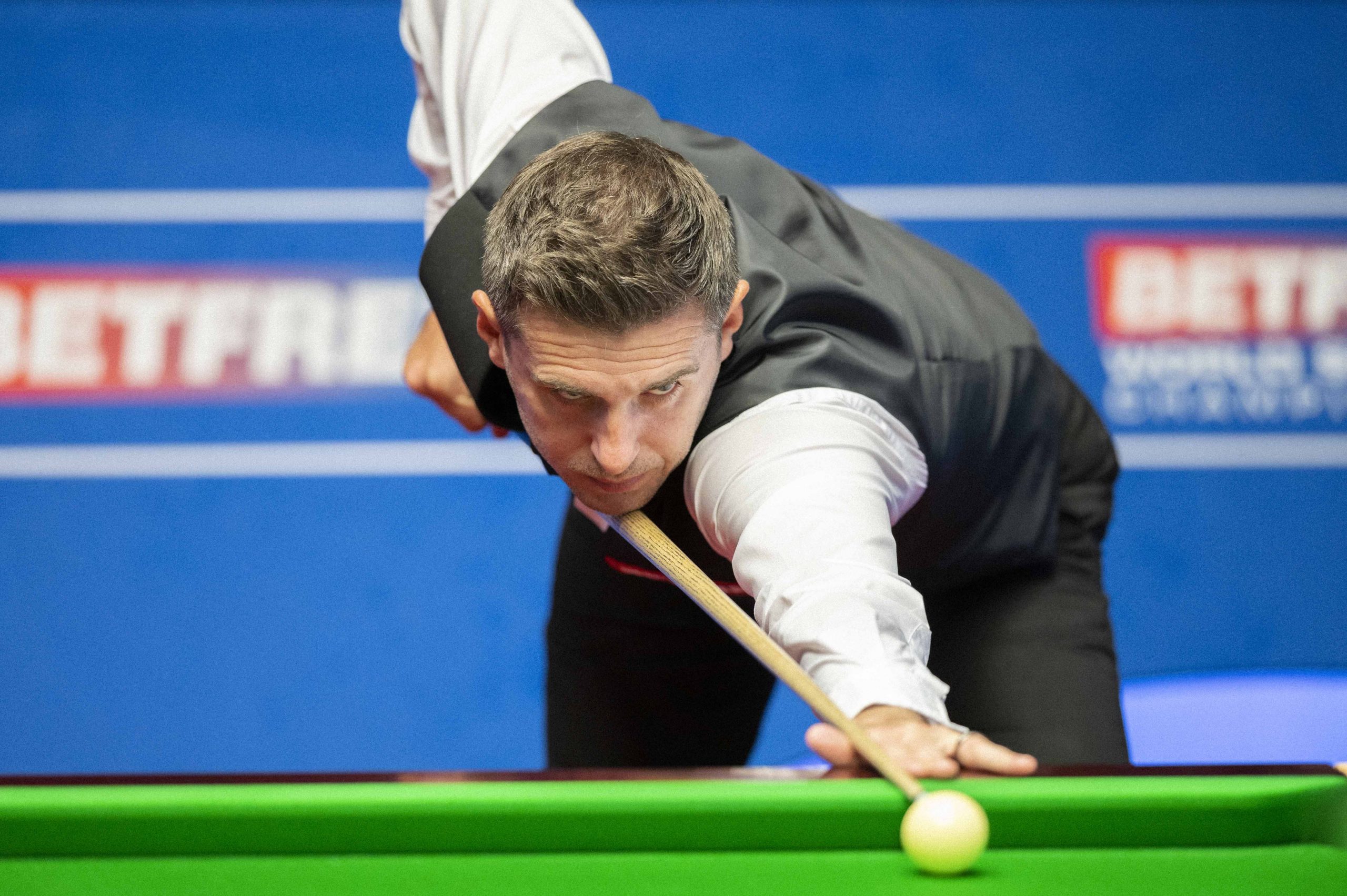 Three-time World Champion Mark Selby saw off Crucible debutant Jordan Brown 10-6 to book his place in the second round of the Betfred World Championship.

World number seven Selby has picked up two ranking titles this season, winning both the English and Scottish Opens to become the first player to win two Home Nations Series titles in a single campaign.

The 17-time ranking event winner will now face Thailand’s Noppon Saengkham in the second round. Saengkham recorded a shock 10-4 win over Shaun Murphy to reach the last 16. Selby will be hoping to progress and reach the quarter-finals for the first time since he last won the world title in 2017.

World number 73 Brown gave an impressive account of himself on his first trip to snooker’s Theatre of Dreams. Despite eventually succumbing to defeat, he can leave Sheffield in the knowledge that he has secured his professional status, which was under threat prior to last month’s qualifying event.

The tie was finely poised coming into this afternoon’s concluding session, with Selby holding a slender 5-4 advantage. Breaks of 50 and 65 saw Selby move 7-4 ahead in the early stages, but Antrim’s Brown refused to fade away. He claimed the next two frames to trail 7-6 at the mid-session.

When they returned, Selby claimed the next three on the bounce to clinch his 10-6 victory and a place in the second round.

“The first round is always the hardest to win. You are always really edgy and you don’t feel you are a part of the tournament until you get that out of the way,” said 37-year-old Selby. “It is very different this year. I still felt nervous at the start. That is just what the Crucible does to you. Whether there is a crowd or not, it is such a prestigious tournament, everyone wants to do well in it. You try that little bit harder than anywhere else.

“I suppose I was a little bit surprised that Noppon beat Shaun. There are no easy games anymore though. I’ve played Noppon a few times and he was fantastic. For the players, I don’t think it was that much of a shock. The viewers watching will obviously put it as a bigger one. Knowing how he can play, it doesn’t surprise me that much.

“I’ve been a bit in and out this season. I’ve had events back-to-back when I’ve not performed at all or looked like winning a tournament. I won two in quick succession and then I went back to not playing great again. That is down to how tough the standard is. Sometimes I haven’t played badly, I’ve just been beaten by the better player.”