Home favourite Mark Selby was welcomed back to action by his fans in Leicester and rewarded them with a thrilling first round win over Li Hang at the BetVictor Shoot Out on Thursday night. 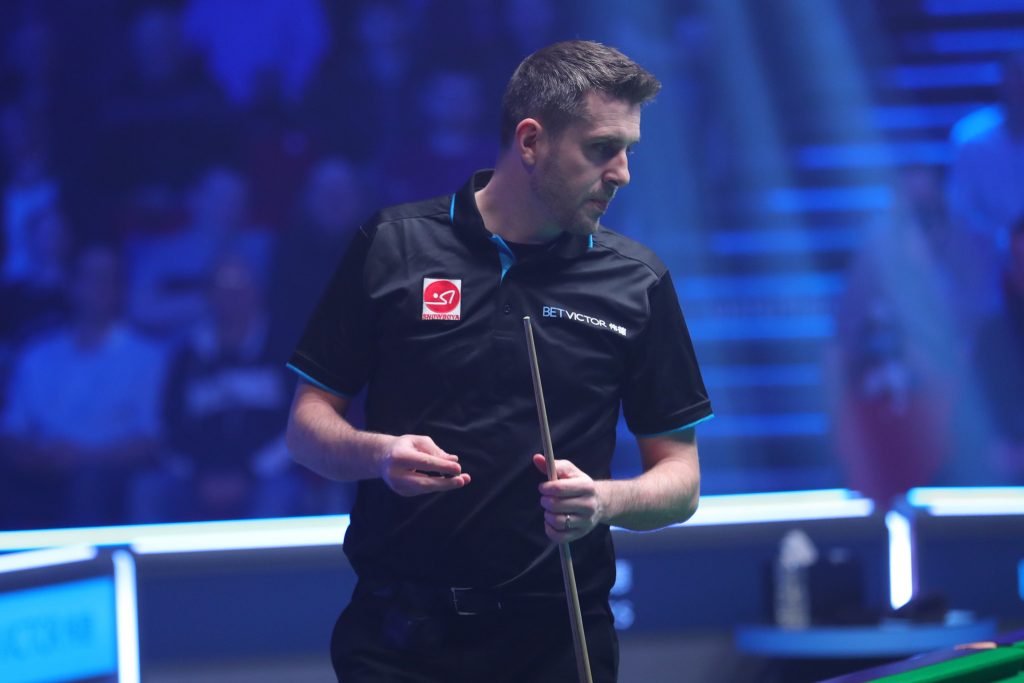 Selby has posted on Twitter about his own struggles with mental health in recent days and is sure to receive the support of his many fans and friends on the circuit.

His match again Li was tied at 38 points each with less then a minute remaining. Selby got the better of his opponent in a safety exchange and potted a red before playing safe, and that proved enough to put him into the last 64.

Women’s World Champion Reanne Evans lost to Fan Zhengyi, who made a break of 52, while teenage amateur Paul Deaville, who reached the last 16 of the BetVictor English Open earlier in the season, impressed again as he knocked out Chen Zifan.

The remainder of round one will be played on Friday.