Mark Selby admits he had suicidal thoughts in his teenage years after the death of his father.

In an interview with Rob Walker for BBC Sport, three-time World Champion Selby described the pain he went through after losing his father David to cancer in 1999. His mother had left the family home several years earlier.

Leicester’s Selby, who was just 16 at the time, was looked after by family friend Alan Perkins. He turned professional soon afterwards, and has since become one of snooker’s all-time greats. 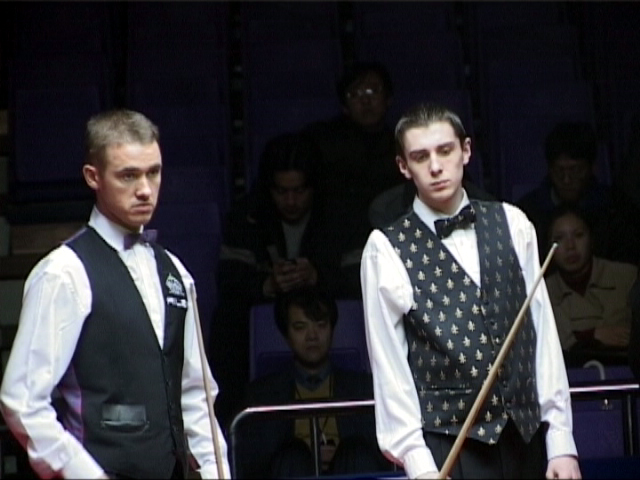 “At times, I was very close to doing it (taking his life) but told myself, my father wouldn’t want that,” said Selby. “I moved in with Alan at the time and for the first six months, I curled into a ball and didn’t want to to play snooker. It was the last thing on my mind.

“Alan pulled me through that, tried to turn it around and say, if your father was here, he would want you to still be smiling and playing snooker and trying your best, so use him as a positive, kick on and do it for him.

“If I could turn back the clock, I would give everything that I have achieved in snooker and all the money I have earned to have my dad back and see everything I have got – a great wife in Vikki, a fantastic daughter Sofia and even for him to see me as a professional. He never did see me play once.

“It eats away at me day after day knowing he hasn’t been here to see that but hopefully he is looking down and seen what I have achieved and I have made him proud.”

The WPBSA prioritises the mental health and wellbeing of its professional players and has developed working partnerships with specialist organisations designed to facilitate various levels of support for a range of issues including emotional health, depression, and addiction. For more details click here.