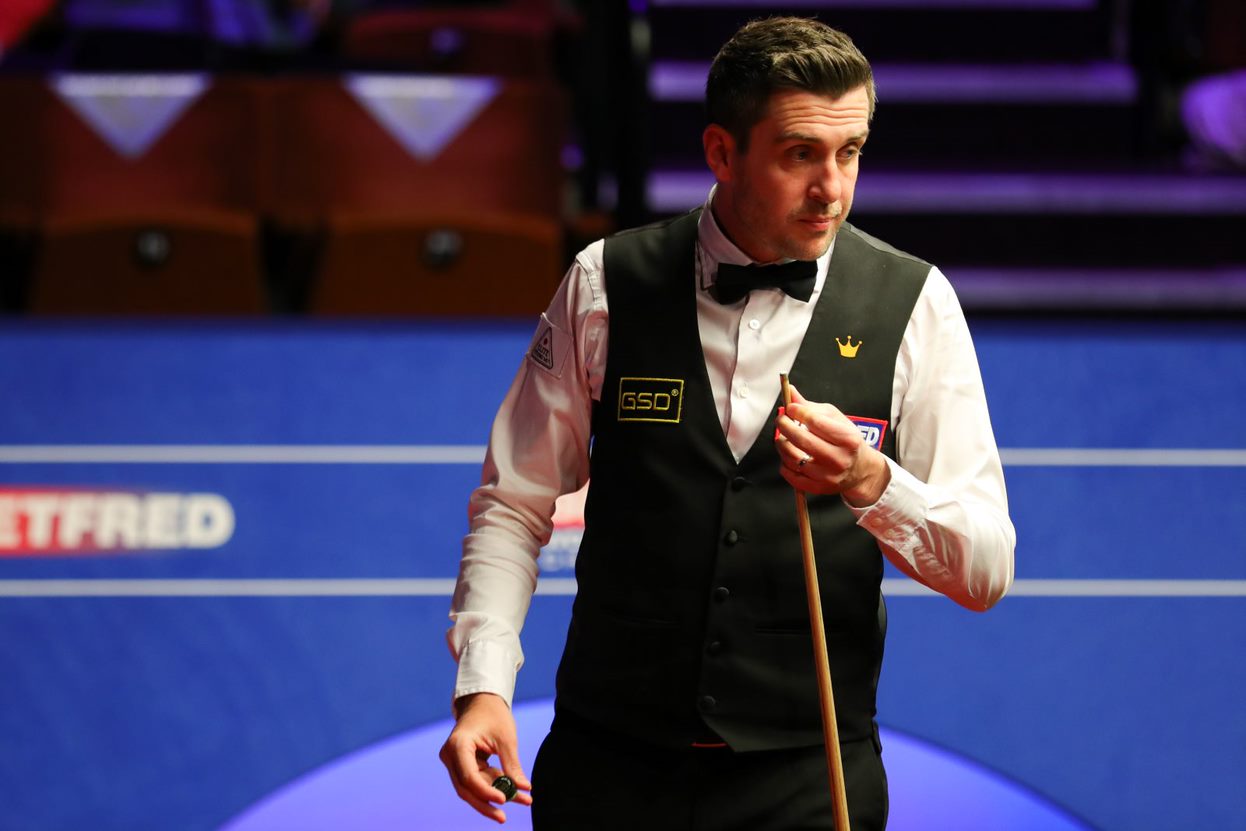 Mark Selby came out on top of an intriguing morning of snooker to lead Stuart Bingham 9-7 in their Betfred World Championship semi-final.

The pair came into today locked together at 4-4, after a hard fought opening session yesterday afternoon. They’ll return to play the third of four sessions in this best of 33 encounter tonight from 7pm.

Selby is aiming for a fourth Crucible crown, having last lifted the famous trophy in 2017. Bingham is competing in the semi-finals for just the second time in his career. He can take confidence from the fact that his only other trip to the single table setup back in 2015 saw him crowned World Champion.

It appeared Selby had settled into his stride fastest this morning, after he compiled a break of 52 to seize the initiative in the opener. However, Bingham cleared with 62 to steal the frame and take the lead at 5-4.

Selby restored parity by taking the tenth, but Bingham edged ahead once more with a break of 83 to make it 6-5. Selby drew level again after winning the last before the interval to make it 6-6.

Following the mid-session, 19-time ranking event winner Selby took charge, firing in two consecutive runs of 134 to move 8-6 up. Bingham replied with a superb century contribution of 127 to pull within a frame at 8-7, before Selby claimed the last to end two frames to the good.