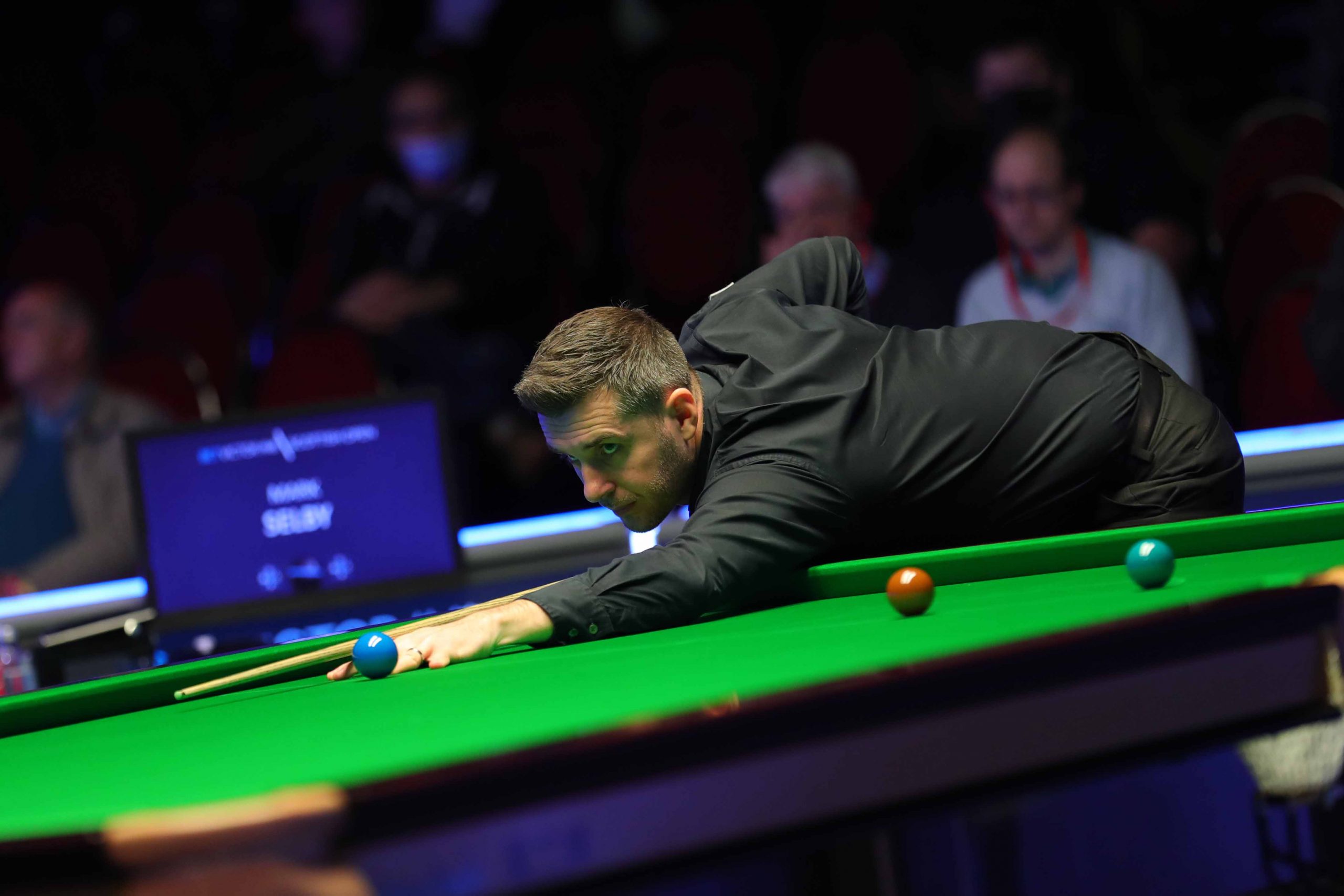 World number one Selby entered the Scottish Open for the first time in 2019, when he claimed a maiden title in the event after a 9-6 win over Jack Lisowski in the final. He defeated Ronnie O’Sullivan 9-3 in last year’s title match to pick up the Stephen Hendry Trophy for a second time. Selby has now won all 15 of his Scottish Open ties.

The Jester from Leicester has had a tricky start to the current campaign and is yet to go beyond the last 16 of a ranking event. That is despite having ended last season on an ultimate high by winning his fourth World Championship title.

Selby has work to do to guarantee his place in next week’s Cazoo World Grand Prix. Only the top 32 players on this season’s one-year list will qualify. He currently sits in 30th position, with the seeding cut off to come at the end of this event.

Selby said: “Whoever wins this event will set some records. Winning the Scottish Open in Wales, I don’t think that will ever be done again. We’ve been to Llandudno a few times in recent years and it is a really nice place. I am looking forward to hopefully having a good run.”

Ronnie O’Sullivan secured his second round spot with an entertaining 4-2 defeat of Dominic Dale.

The Rocket is seeking his first silverware since winning a sixth Crucible crown at the 2020 World Championship. He’s been runner-up in his last five ranking final appearances.

The match was finely poised at 2-2, when Dale led the fifth frame 56-0. However, O’Sullivan fired in an extraordinary clearance of 77 to edge ahead. He then hammered home his advantage with a break of 132 to seal the win. Next up O’Sullivan faces Michael Georgiou.