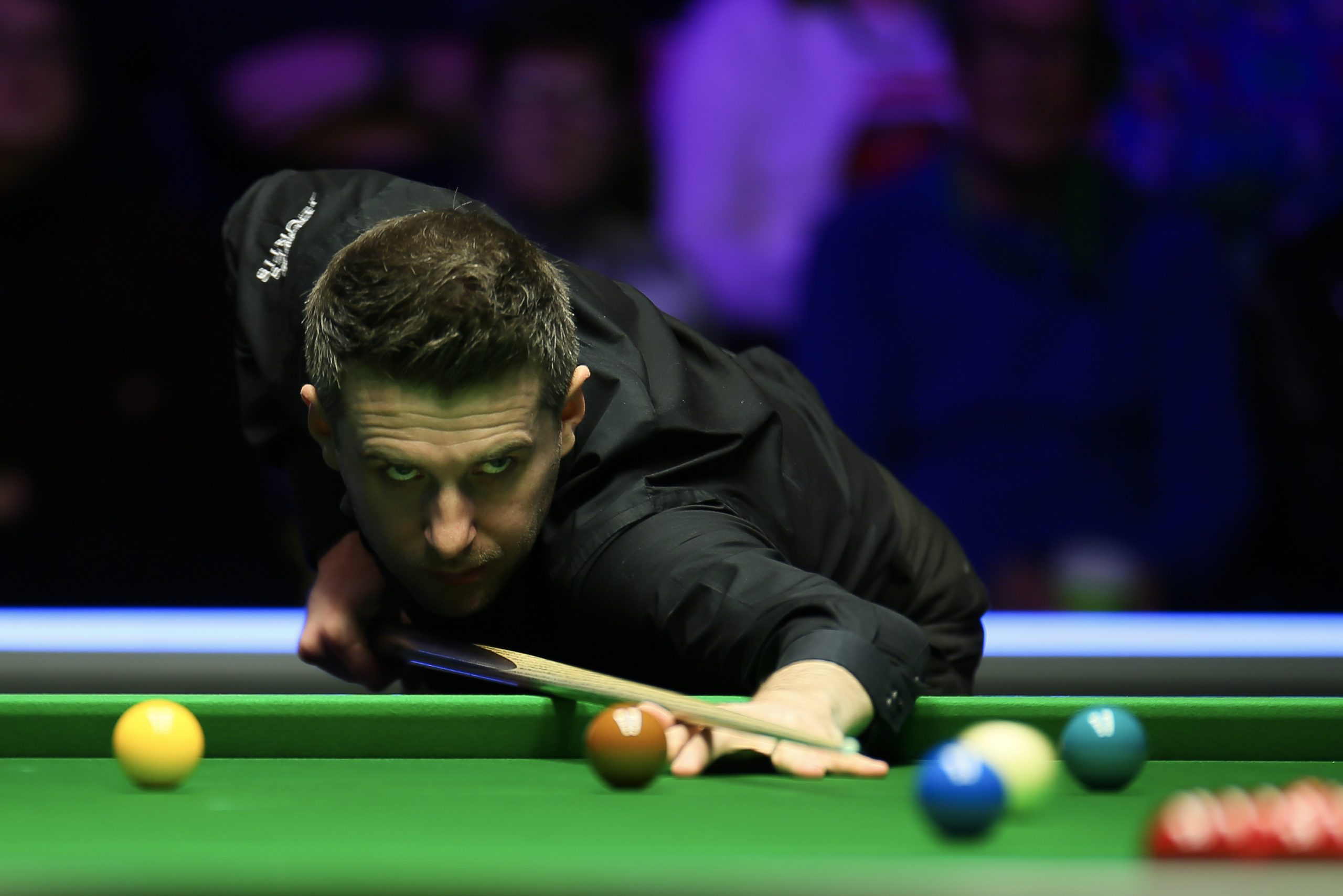 Mark Selby believes that the return of live snooker at next week’s Championship League could introduce the sport to a whole new viewership.

Selby joins World Champion Judd Trump, Ronnie O’Sullivan and Neil Robertson in a star-studded field for the 64-player behind closed doors event in Milton Keynes, which will be televised live on ITV from 1st to 11th June. Strict Covid-19 testing procedures will be in place to ensure the safety of all players and event staff.

Selby hopes that the anticipation for live sport’s return could draw huge viewing figures and bring unprecedented levels of attention for snooker.

“It is great for everyone who follows the game. The German football Bundesliga has been going, so that is the first sport back, but us being the second one is massive for snooker,” said three-time World Champion Selby.

“I think we could attract a lot of new followers as well. People are sitting at home, crying out for sport to be on TV. At the moment all we have is highlights from different sporting events over the years that everyone has already seen. Snooker has a big following anyway, but this could attract a new fanbase.”

The Leicester Cueman is hoping that he can capitalise on having his own table at home, as he gears up for the sport’s comeback event and the Betfred World Championship, which is scheduled to begin on 31st July, pending government advice.

“If I start knuckling down a bit more, I have an advantage to a lot of players on the tour. There are only a handful of players who have got a table at home. If I make the most of that, then I think I can have a bit of an edge going forward. I think a lot of the naturally talented players like Jack Lisowski, Ronnie O’Sullivan and Judd Trump will adapt a lot quicker than the players that have to work on the game a lot, like myself. I think the natural players will benefit more, but time will tell and we’ll see. 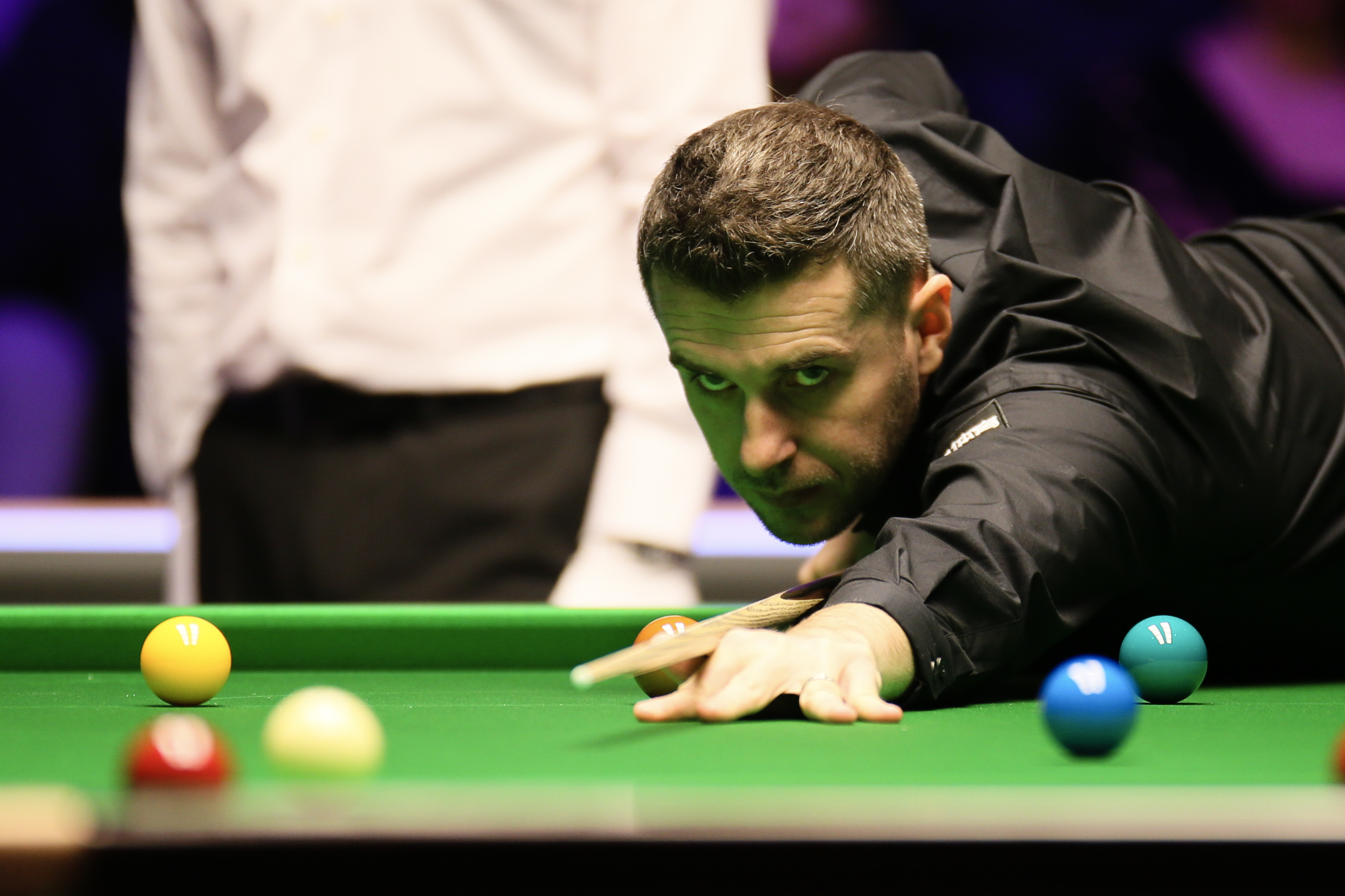 “I didn’t just want to go straight into the World Championship and not have had any match practice at all. Hopefully it puts a lot of players in good shape heading into the World Championship. That is the pinnacle of our sport and is the one everyone wants to win. It would be quite sad if there was no tournament and that was the first one back. It is great that Barry Hearn has managed to put a tournament on before that.”

The manner of the setup at the Crucible is still dependent on government advice and the wider situation with the Coronavirus pandemic, with a behind closed doors event, partial or full crowd still on the table as options. Three-time Crucible king Selby admits that if he were to play at the World Championship without a crowd, it would be a strange experience.

“I am fortunate enough to have played in the one-table setup with a full crowd and know what it is like getting to the latter stages. There is no better venue to play at than the Crucible. To have nobody there at all, other than the opponent and referee would be quite surreal. At the same time if it comes to a choice between no crowd or not at all, then the whole tour would want to play it.

“I think the way things are going, it could be like this for a while. Mentally we need to prepare ourselves that this is the way it is going to be. If it is another six months like this, then so be it. As long as you have your health and all of your family are well then that is all you can ask for at this moment in time.”

Neale Honoured as 2019/20 WDBS Player of the Season