After a slow opening to the season, Mark Selby believes he is coming into form at the right time as he looks ahead to the Cazoo UK Championship.

By his own high standards, World Champion and world number one Selby has had a poor start to the 2021/22 campaign. He was knocked out in the second round of both the British Open and the Cazoo Champion of Champions, and the last 16 of both the BetVictor Northern Ireland Open and BetVictor English Open.

But the Leicester cueman is unconcerned by his results and feels he is building momentum ahead of what he considers the biggest events of the season. 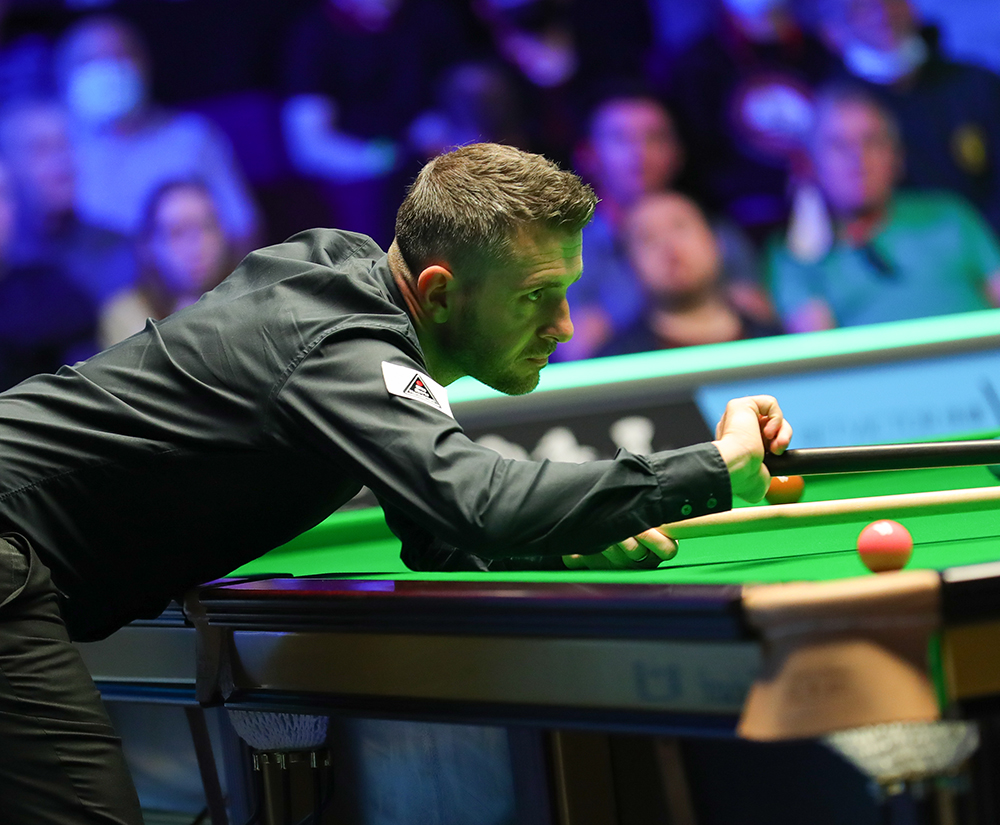 “I feel as good as I have felt for a long time,” said 38-year-old Selby. “I still feel as if the season is just getting started. I didn’t feel sharp until the English Open. Now I’ve got more matches under my belt and I have been practising very hard. I feel great physically and mentally and hopefully before long that will show in my results.

“We’ve got the UK Championship next week, then not long after that it’s the Masters, and before you know it the World Championship will be coming around. The three Triple Crown events are the most important ones for me. I have achieved everything I wanted to in my career, my aim is to win more of those three events. At the start of each season my goal is to win one of the three, as difficult as it is to do that.”

In a recent interview with the Sunday Express, Selby named Ronnie O’Sullivan, John Higgins and Stephen Hendry as snooker’s only all-time greats. In fact his Triple Crown record is comparable to that of Higgins – they each have nine in total including four Crucible victories.

“But John’s got 31 ranking titles and I’ve only got 20!” smiles Selby. “Some people might put my in that bracket which is a great accolade. But I see myself as just another player trying to win tournaments.”

Selby has lifted the UK Championship trophy twice; in 2012 he saw off Shaun Murphy 10-6 in the final, and in 2016 he beat O’Sullivan 10-7 in a tremendous battle which featured five century breaks (and an 82) in the last six frames. 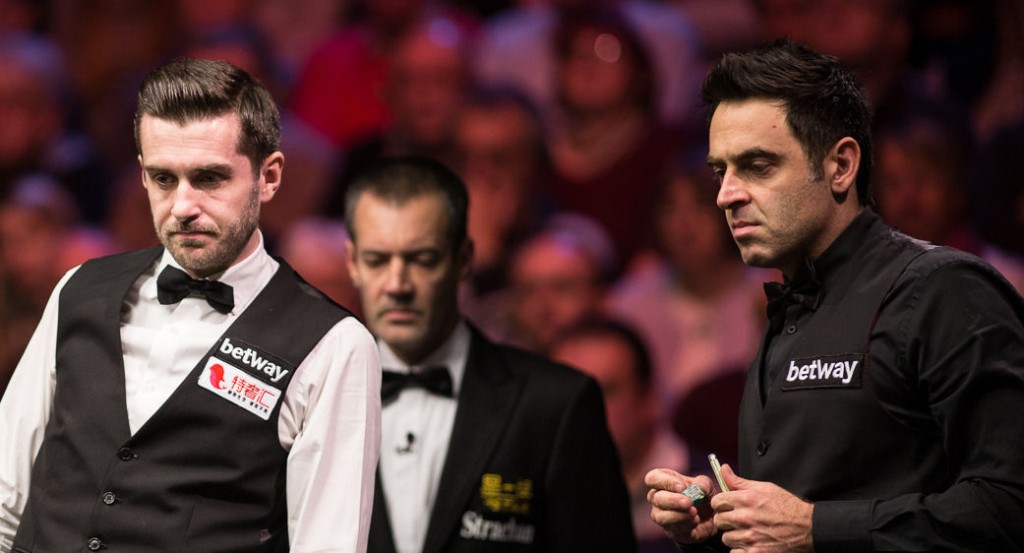 “That match against Ronnie is up there with my best ever performances,” he recalls. “I finished with back-to-back centuries which is something I will always remember.

“I’ll be up for it. The Barbican is a great venue. York is a great city and really feels like the home of the UK Championship. It’s huge for us to have crowds back at venues. We had taken that for granted before the pandemic. Now we realise the atmosphere is what we play sport for.”

Selby faces an opening round test against Ross Muir, a Scottish amateur who reached the last 16 of the BetVictor English Open earlier this month. “I played Ross in the German Masters qualifiers, it was 2-2 and I ended up winning 5-2,” said Selby. “He’s a good player and I’m sure he will believe he can win, but I’ll be confident as well.”

Whatever the results in York, Selby’s daughter Sofia will be turning cartwheels as she looks on. She is a budding gymnast and was given a balance beam for her seventh birthday last week. One upside of the global pandemic is that Selby has not missed those special occasions.

“There have been a few times in the past where I have been away at tournaments during her birthday, so it has been nice to be at home for the past two years,” he admits. “But I hope we’ll be going back to China before long as that’s such a major part of our tour and I always enjoyed playing there.”

The Cazoo UK Championship runs from November 23 to December 5. For ticket details click here, and for details of how to watch, including the first round televised live by Eurosport for the first time, click here.