Selby In The Hunt For BetVictor Bonus 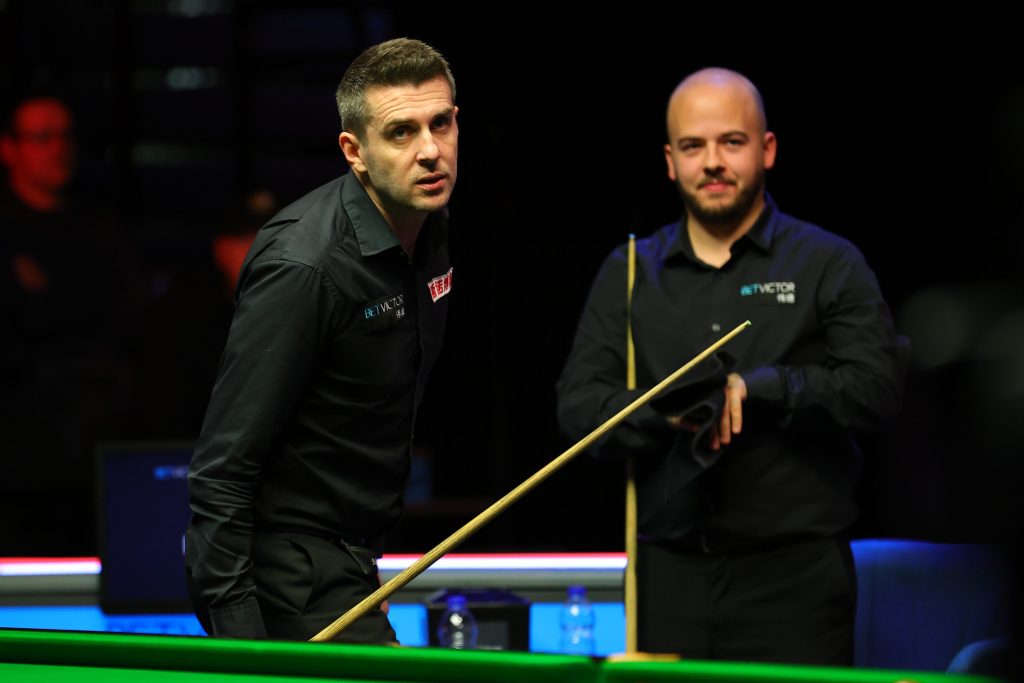 Mark Selby has jumped from 19th to second place in the BetVictor Series rankings, with just three events to go before the massive £150,000 bonus is awarded.

The remaining counting events are the BetVictor Shoot Out (January 25-28), BetVictor German Masters (February 1-5) and BetVictor Welsh Open (February 13-19). The series leader will then collect the £150,000 bonus, which was won last year by John Higgins and in the previous two years by Judd Trump.

Allen, Selby and Gary Wilson all failed to qualify for the final stages of the BetVictor German Masters, which will give the likes of Brecel, Kyren Wilson and the chasing pack a chance to gain ground. Last season, going into the final event there were no fewer than 11 players still in with a chance of winning the bonus, and we could see a similar scenario heading into Llandudno in February.

On the one-year ranking list, Selby jumps from 21st to fifth. Brecel is up from ninth to seventh. Mark Allen reached the semi-finals in Brentwood and he remains the runaway leader with £402,000. Neil Robertson was the other losing semi-finalist and he’s up from 24th to 15th.

The top 32 players on this list qualify for the World Grand Prix, to take place in Cheltenham from January 16 to 22 – to see the draw for that event click here and the match schedule will be announced soon.

Only the top 16 (after the BetVictor Welsh Open) will progress to the Players Championship which runs from February 20 to 26 in Wolverhampton, and there are just four counting events left in that race.  Joe O’Connor is currently on the bubble in 16th, while Ronnie O’Sullivan is 21st. Zhao Xintong (39th) and John Higgins (54th) are among the star names who miss out on the World Grand Prix.

On the official two-year list, Selby moves up one place to second, behind official world number one O’Sullivan. Brecel climbs one spot to tenth. Ashley Hugill reached the quarter-finals of a ranking event for the first time in his career and he’s up from 98th to 85th.

There are seven counting events to go in the Race to the Crucible, with Barry Hawkins currently in 16th spot, closely pursued by six players within £26,000.