Selby - Leicester Is A Snooker Hotbed

Mark Selby is thrilled that his home city of Leicester will host a world ranking event for the first time in the coming season as there is fantastic support for snooker in the region.

The Morningside Arena in Leicester will stage the BetVictor Shoot Out in January 2022. Tickets will be on sale from 10am on Friday – for all details click here. 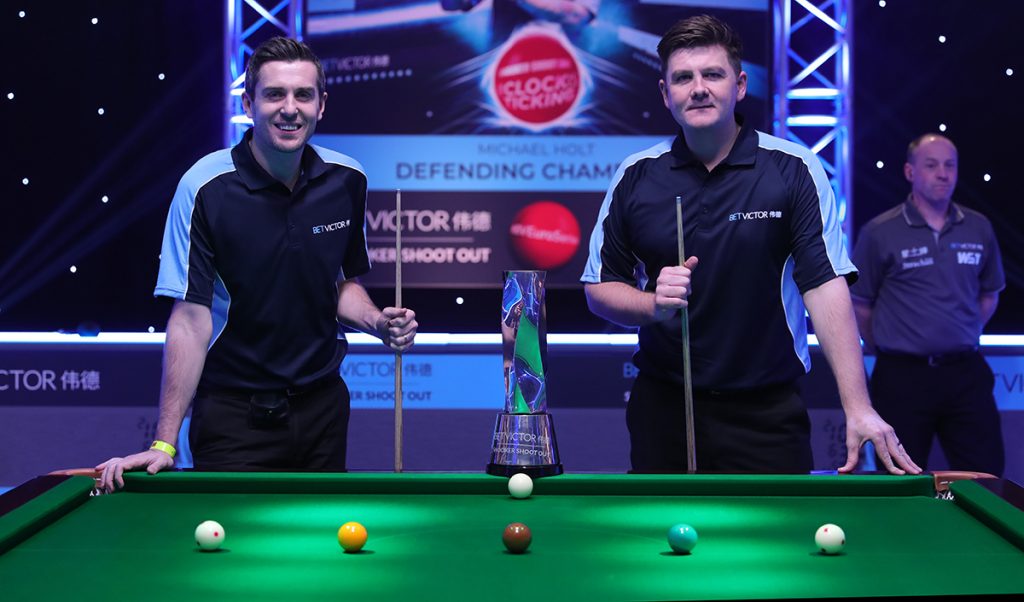 As well as World Champion Selby, Leicester has produced four other current tour players: Tom Ford, Ben Woollaston, Louis Heathcote and Joe O’Connor. And four time Crucible king Selby believes that staging a tournament in the city will be a great success.

“I am delighted Leicester has got a ranking tournament with the Shoot Out for this season,” Selby told The Sportsman.  “It is a hotbed of snooker and has produced a lot of players, and there is huge interest in the game in the city. I expect the crowds to be really good for that one.

“Leicester has been very high-profile as a sporting city over recent years with the football team, rugby’s Leicester Tigers and the Riders basketball who play at the Morningside Arena.

“But apart from the odd invitation event or the Championship League, Leicester hasn’t had a big snooker tournament.

“I haven’t always played in the Shoot Out, but I’ll definitely be there this season. The atmosphere will be excellent, (wife) Vikki and (daughter) Sofia can come and there will be a lot of friends there to cheer the Leicester players.

“For me personally, there are a few events on the new calendar in the Midlands which is going to make travelling there from home much easier.

“Of course it is brilliant to be going back to all our usual venues and some new and exciting ones. And it shows that things are gradually getting back to normality.

“But Milton Keynes and the MK Stadium served a valuable purpose for us all last season, if they hadn’t have staged all those tournaments we might not have played at all.

“We could easily have been sitting at home and not earning like many other sports.

“And so I am glad that has been recognised with them keeping the English Open this season, to show some gratitude from the sport. It’s the least we could do.”