Selby, Murphy And Williams Through

Big guns Mark Selby, Shaun Murphy and Mark Williams all survived the first round of the BetVictor Shoot Out on Friday evening.

They are through to the last 64 of the one-frame knockout world ranking event in Milton Keynes. The event concludes on Sunday when the winner will bank £50,000.

A deep run in this event would be handy for Murphy as he currently lies 19th on the one-year ranking list, with only the top 16 after the next event – the  BetVictor Welsh Open – to qualify for the Cazoo Players Championship. He saw off Luca Brecel thanks to breaks of 32 and 29. 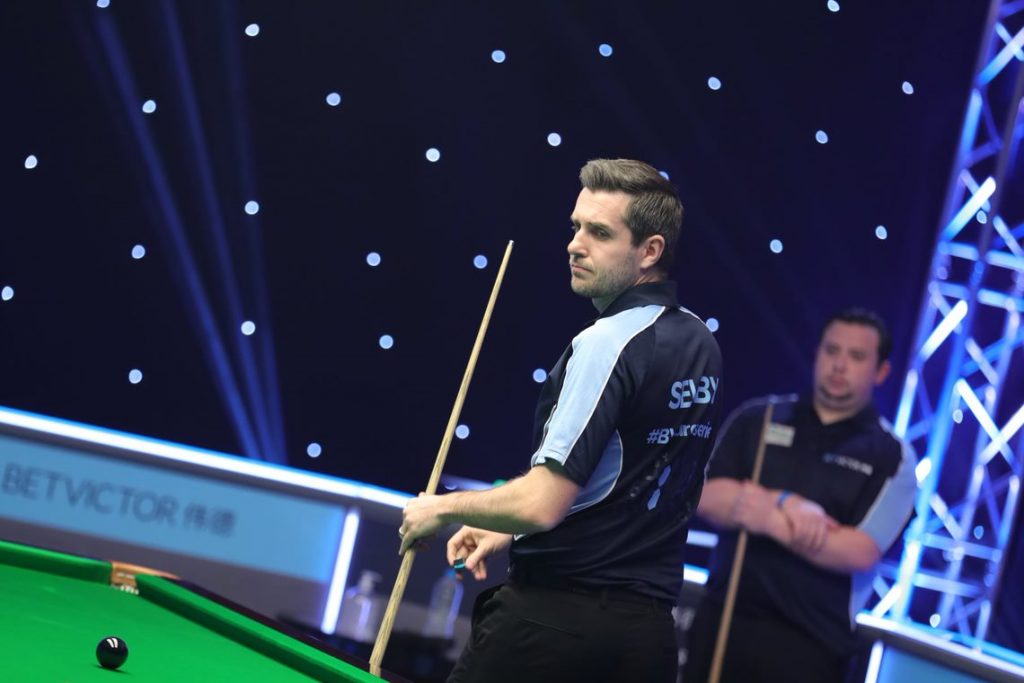 Selby has never been beyond the last 16 of this event

Selby got the better of a cagey frame against Billy Castle by a 41-31 scoreline. Williams might have lost if his opponent Paul Davies had not missed a tricky red to a top corner late in the frame, but in the end it was the three-time World Champion who won 58-37 to get his name into the hat for round two.

Ian Martin, a 38-year-old businessman from Bury, was one of five amateurs to win on day one, as he beat Robbie McGuigan 59-16. The other amateurs to score victories were Michael White, Leo Fernandez, Declan Lavery and promising English 18-year-old Connor Benzey, who beat Stuart Carrington 43-0.

“I’m over the moon, it makes all the practice worthwhile,” said Benzey. “My safety was really good which is something I have been working on. It was my first time in front of the TV cameras and I felt great, I really enjoyed it. I’ll be going for Q School later this year and trying everything I can to get on tour.”

Fightback of the day came from Martin O’Donnell as he recovered a 34-0 deficit to beat Ben Woollaston with an excellent break of 41 – albeit helped by a fluked red on 17.