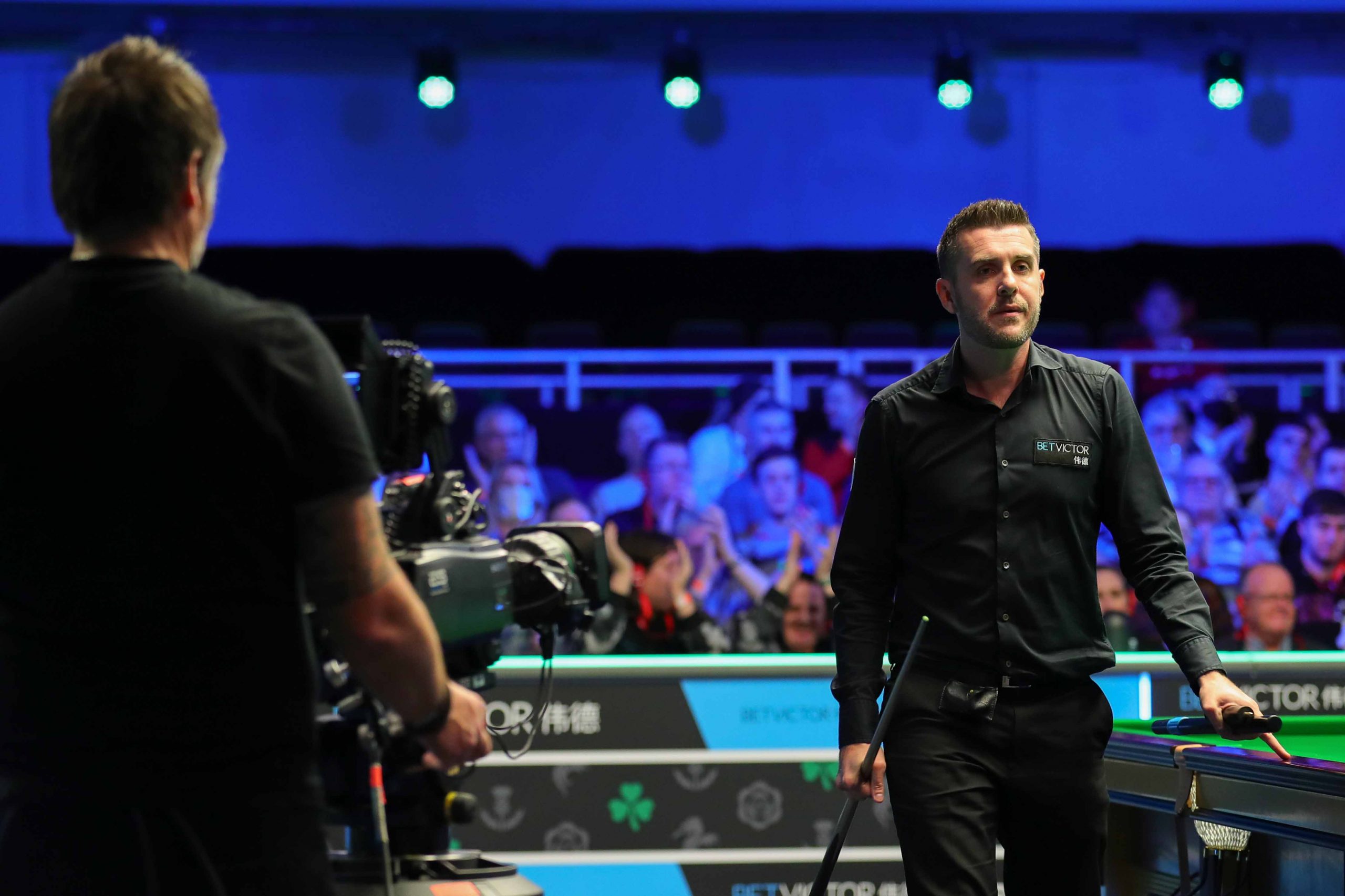 World Champion Mark Selby scored a comprehensive 4-1 defeat of Gary Wilson to make the last 16 of the BetVictor Northern Ireland Open in Belfast.

Selby defeated Shaun Murphy 18-15 in the Crucible final in May to secure a fourth World Championship title. As a result, he went on to dethrone Judd Trump and become world number one during the recent British Open.

However, whatever happens this week, Trump is guaranteed to reclaim top spot. That is because the prize money Selby earned by winning the 2019 English Open and reaching the 2019 China Championship semi-finals, comes off his ranking after the end of this event.

Leicester’s Selby faced a potentially stern test this evening, against an in-form Wilson. The Gateshead cueman won his first two matches by 4-0 scorelines, making six breaks over 50 in the process.

Selby quickly ended Wilson’s perfect frame record when the match got underway, taking an early 2-0 lead. Wilson hit back with a fine break of 111 to cut the deficit and had looked set to draw level when he led the fourth 69-8. However, after an uncharacteristic miss from Wilson, a typically gritty clearance of 62 from Selby saw him steal the frame by a single point.

World number one Selby then embarked on a 147 attempt, before breaking down on the 11th red to end his run at 80. The match victory was all but secured and Selby now faces David Gilbert in the last 16 tomorrow.

“I didn’t feel I switched on until Gary missed a simple red in the fourth frame. It had looked like going 2-2 and it was a big steal to clear up. I switched on after that,” said 20-time ranking event winner Selby. “I was sat in my chair expecting him to make it 2-2. He never misses that. He could pot 100 out of 100. I don’t know what he was thinking. You’d have to ask him.

“I felt calm all the way through the 147 attempt. I knew the red underneath the pink would be difficult. I went for it at the right time and the only kiss I don’t want is the one that I got.” 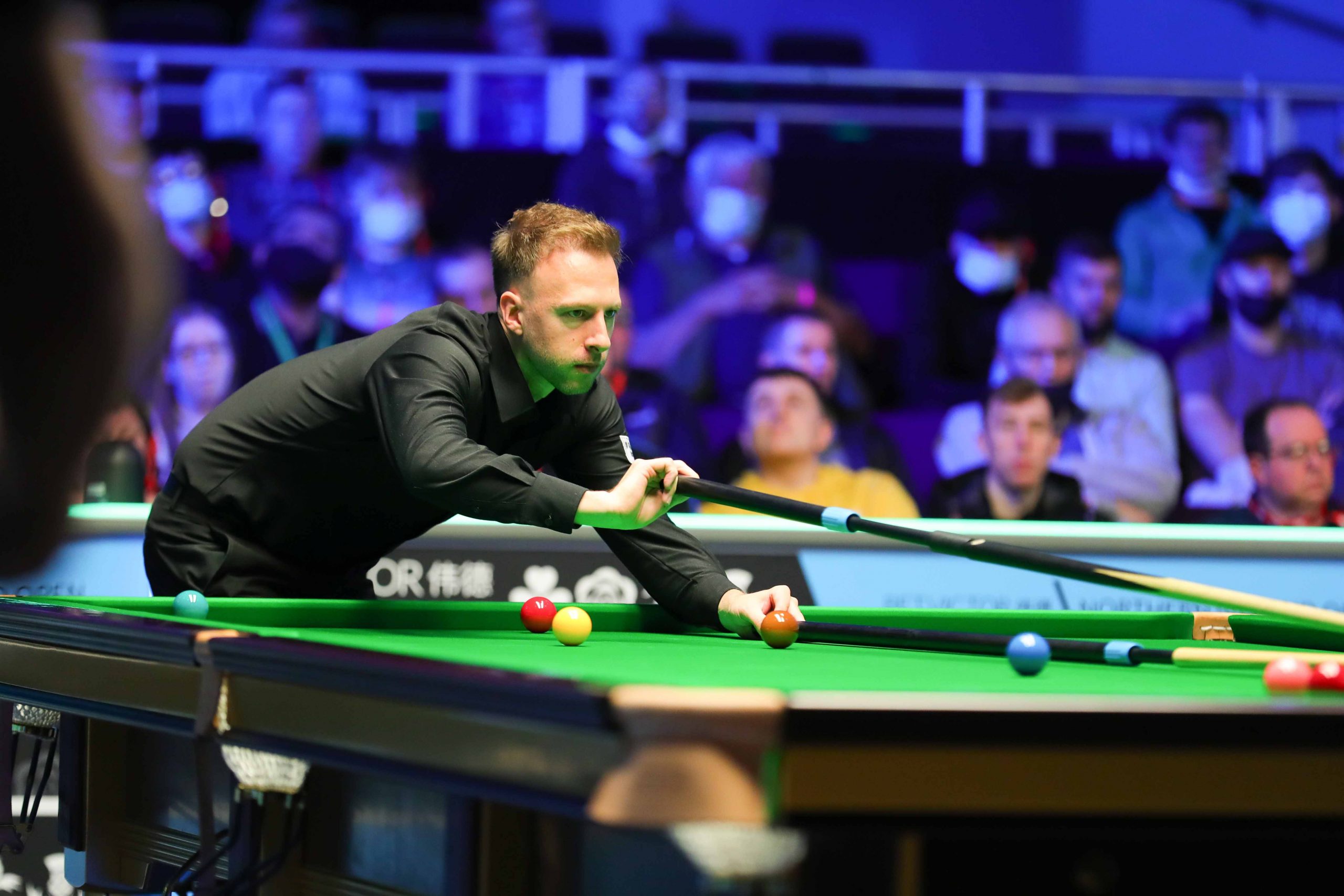 Defending champion Trump was made to work during an edgy 4-2 defeat of China’s Lu Ning.

The Ace in the Pack holds a remarkable record in this event, having won it for the last three years. However, he wasn’t at his brilliant best this evening.

Trump top scored with a break of 83 and got himself over the line by claiming a tense sixth frame on the pink. Next up he faces Jimmy Robertson.

Trump said: “I was missing easy balls that I’d never miss. The concentration wasn’t there from the get go. I was sat there feeling tired and I thought I just needed to battle through and not worry about how I did it.”

Stuart Bingham came from 3-2 down to edge out Ashley Carty 4-3. A steely break of 52 in the decider wrapped up the win.