Matthew Selt ended Zhao Xintong’s hopes of winning a third ranking title with a 5-2 success at the Nirvana Turkish Masters, before describing himself as a “poor man’s Mark Selby.”

China’s Zhao is undoubtedly one of the players of the season so far having won the Cazoo UK Championship and BildBet German Masters, but this time he falls at the last 32 stage. World number 31 Selt goes through to round four to face Jordan Brown or Thepchaiya Un-Nooh. 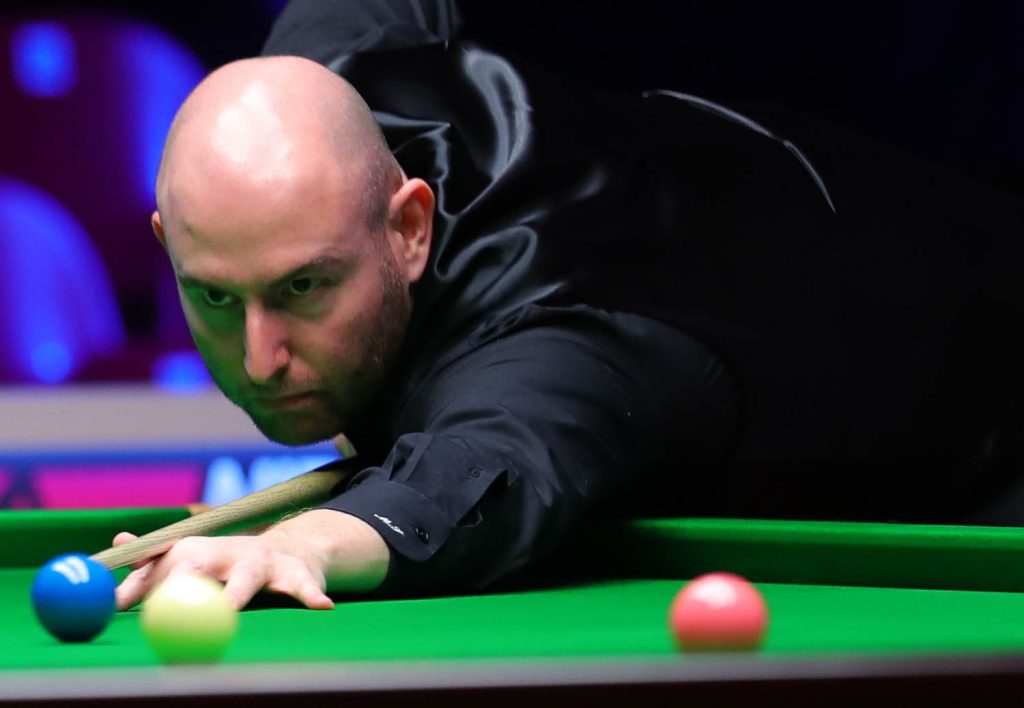 Selt took each of the first three frames on the colours, and later compiled breaks of 70 and 80 to record one of his best wins of the season. The Essex cueman won the Indian Open in 2019 but feels he is still well short of reaching his potential.

“I am playing at 60 of 70 per cent of the way I can play in practice,” said the 37-year-old. “I am sensationally good on my own table when I practise with the likes of Ali Carter, Joe Perry and Shaun Murphy. When I start being able to play like that in matches, that when I’ll be enjoying snooker as a profession. That’s what separates the very best players, they are relaxed out there.

“I am slowly getting there. If you collapse in matches a few times and learn from it, that’s part of the journey. The only time I have really felt good in a match was at the UK Championship this season when I went 3-1 up on Barry Hawkins, but I ended up losing.

“Luckily I have got one of the best safety games, that allows me to win matches when I am not scoring well – I am a poor man’s Mark Selby.

“I absolutely love snooker and I want to keep progressing. But it’s not the most important thing in my life, I have other passions. I hear certain other players say that and I think they are talking absolute nonsense. I genuinely have a lot more to my life and other things I enjoy.” 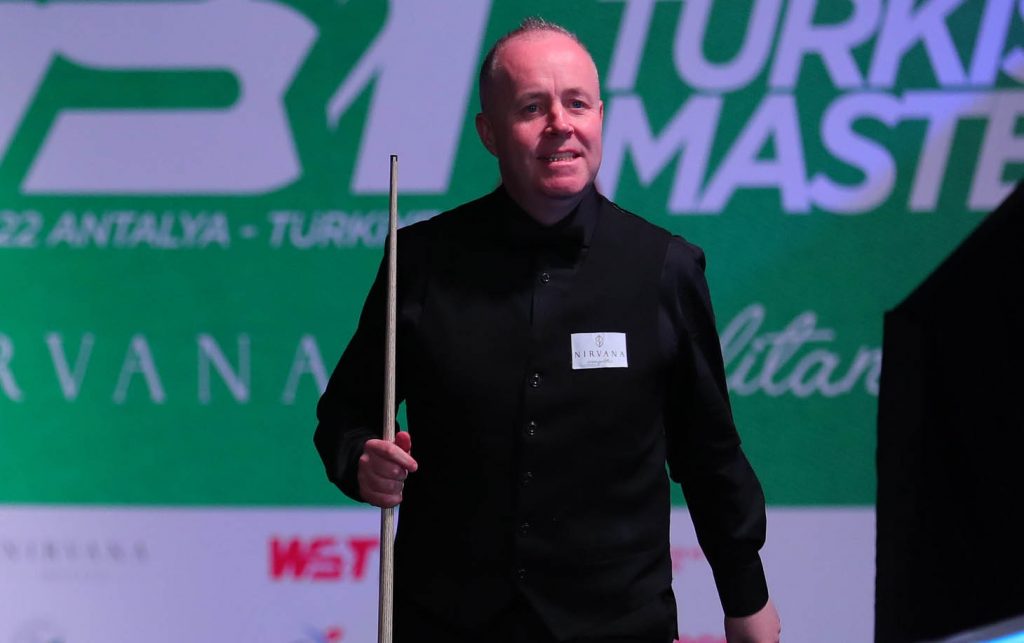 John Higgins also booked a last 16 berth with a 5-0 demolition of Michael Holt, making breaks of 121, 54 and 69. That result leaves Holt still outside the top 64 in the provisional end of season rankings and needing wins in either the BetVictor Gibraltar Open or Betfred World Championship to keep his tour card.

Higgins will now face an all-Scottish clash with BetVictor European Masters semi-finalist Graeme Dott, who saw off Jackson Page 5-2 with a top break of 135.  Amateur Si Jiahui, recently crowned the the WSF Open champion, continued his blistering recent form by beating Tom Ford 5-1 with a top run of 93.