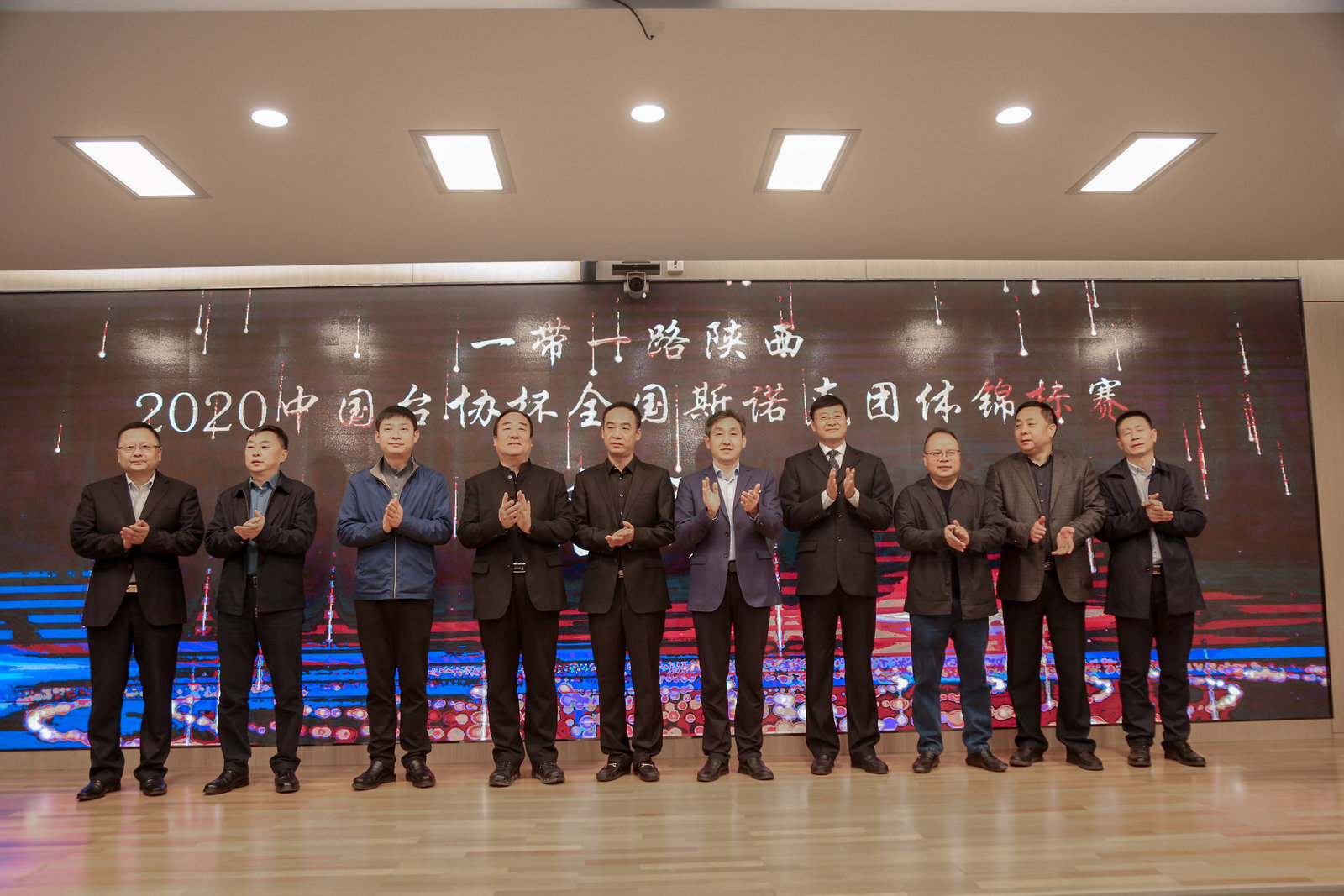 The city of Xi’an in China’s Shaanxi Province will host the One Belt and One Road CBSA Cup 2020 National Snooker Team Championship next month.

A press conference to launched the event was attended by:

The tournament will be broadcast throughout China.