World number 109 Pang Junxu scored a shock 5-2 win over Mark Allen in the final qualifying round of the BetVictor German Masters. 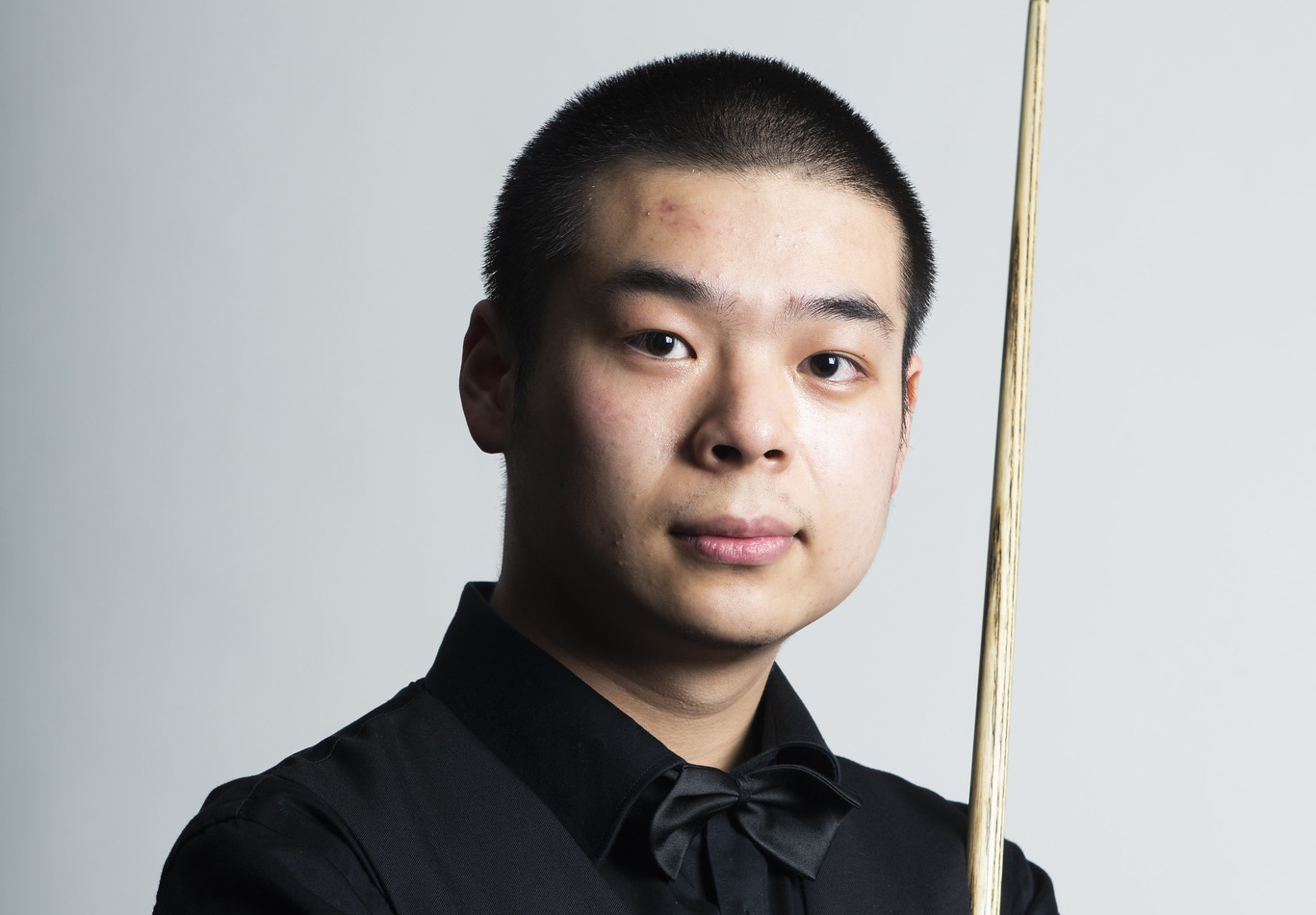 Allen played superb snooker to win the Champion of Champions just six days ago, but couldn’t replicate that form and was outplayed by China’s 20-year-old Pang, who is playing his debut season on the pro tour. He goes through to the last 32 for the final stages which run from January 27 to 31.

John Higgins made top breaks of 69 and 70 in a 5-0 win over Ashley Hugill while Masters champion Stuart Bingham top scored with 92 in a 5-2 win over Ricky Walden.

Robbie Williams trailed Martin O’Donnell 4-2 and by 52 points in frame seven, but took that one with a 74 clearance and added the next two frames for a 5-4 success.

Zhou Yuelong eased to a 5-0 win over Peter Devlin while Luca Brecel top scored with 90 in a 5-2 defeat of Andrew Higginson.