Ryan Day won the BetVictor Shoot Out for the first time with a superb break of 67 to beat Mark Selby in the final.

Having slumped to 50th in the world rankings, former world number six Day admitted that he had feared falling out of the top 64 and losing his professional status. But he has rescued his career by winning his third ranking title and landing the £50,000 top prize. 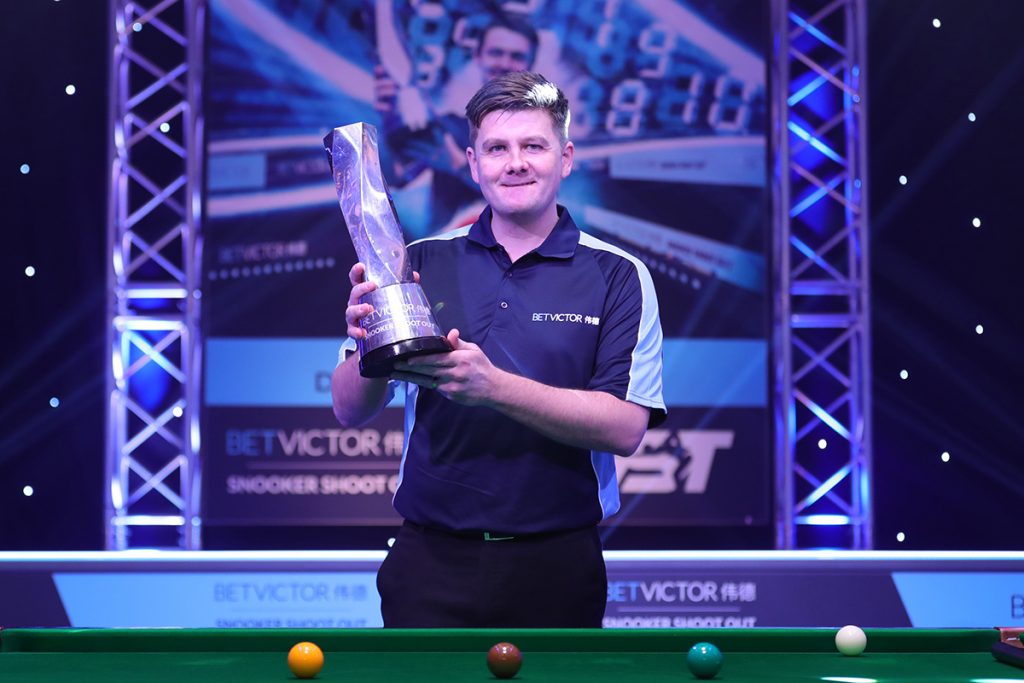 A talented and fluent break-builder, Day’s game is ideally suited to this event’s shot clock, though he had never before been to the final. This time the 40-year-old Welshman won seven ten-minute matches, culminating in a fine win over Selby, who missed out on a 20th ranking title.

Leicester’s Selby saw a streak of ten consecutive wins in ranking event finals come to an end, a sequence which stretched back five years. The world number four also missed the chance to become the first player ranked inside the top 16 to win the Shoot Out.

Selby had two early chances in the final but could only build a 24 point lead. After a safety exchange, Day slotted a tricky red into a centre pocket, and then used the last five minutes of the contest to build a match-winning break.

His previous ranking titles came at the 2017 Riga Masters and 2018 Gibraltar Open. After losing in the final in Gibraltar in 2019, he suffered a loss of form and confidence so severe that he hadn’t gone beyond the last 32 of a ranking event in almost two years.

So this triumph comes as a welcome relief for the Pontycymmer cueman. And the spin-offs are considerable as he leaps into the top 16 of the one-year ranking list and is sure of a place in the Cazoo Players Championship later this month, and he may also earn a spot in the Champion of Champions later this year. 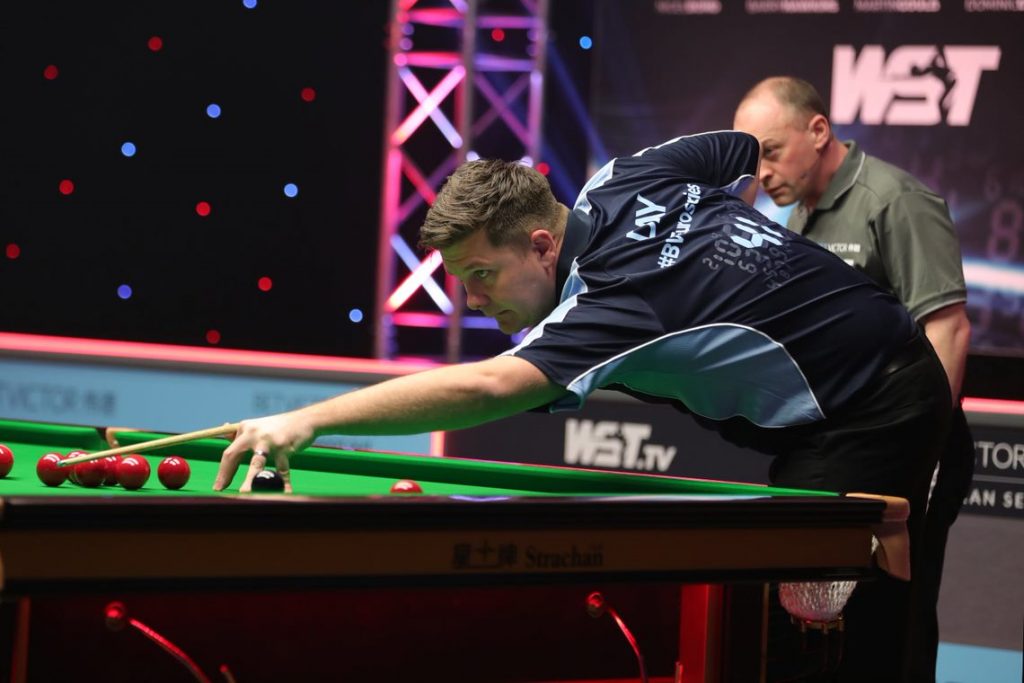 He is up to third place in the BetVictor European Series, while Selby’s £20,000 runner-up prize keeps him in second and moves him closer to leader Judd Trump. The leader of that ranking list after the next two events will bank a £150,000 bonus.

Day said: “I am just delighted to win. I got lucky in the last 16 because Zhou Yuelong should have beaten me, he was 25 points ahead with only a couple of minutes left and if he had played safe I would have been on my way home now, but he missed the blue and left me a chance.

“Those are the kind of things you need to go your way in this event. Mark was unlucky in the final to run out of position, and when I got my chance I held myself together. It’s not snooker as we know it – but it’s still a great win for me and I will take a lot from it.

“Hopefully this will be the start of better things for me. It takes the pressure off in terms of my ranking. It was in my mind that if I had a stinker of a finish to this season then I could have dropped out of the top 64. You never know what this game might bring.

“The money is handy because I bought a hot tub for my family last week and it was more expensive than I thought!”

Selby said: “I had a couple of early chances and if I had landed on a red when I went into the pack off the black I might have won. But then Ryan made a great break under pressure. Ten seconds a shot is too quick for me but that makes it more fun for the television audience because they can see players panic.

“I played in this event last year with a crowd and it was fantastic. I knew there was no crowd this time but I wanted to play in it because it’s part of the BetVictor European Series and I needed to close the gap on Judd.”