Shoot Out Win Right On Cue For Day 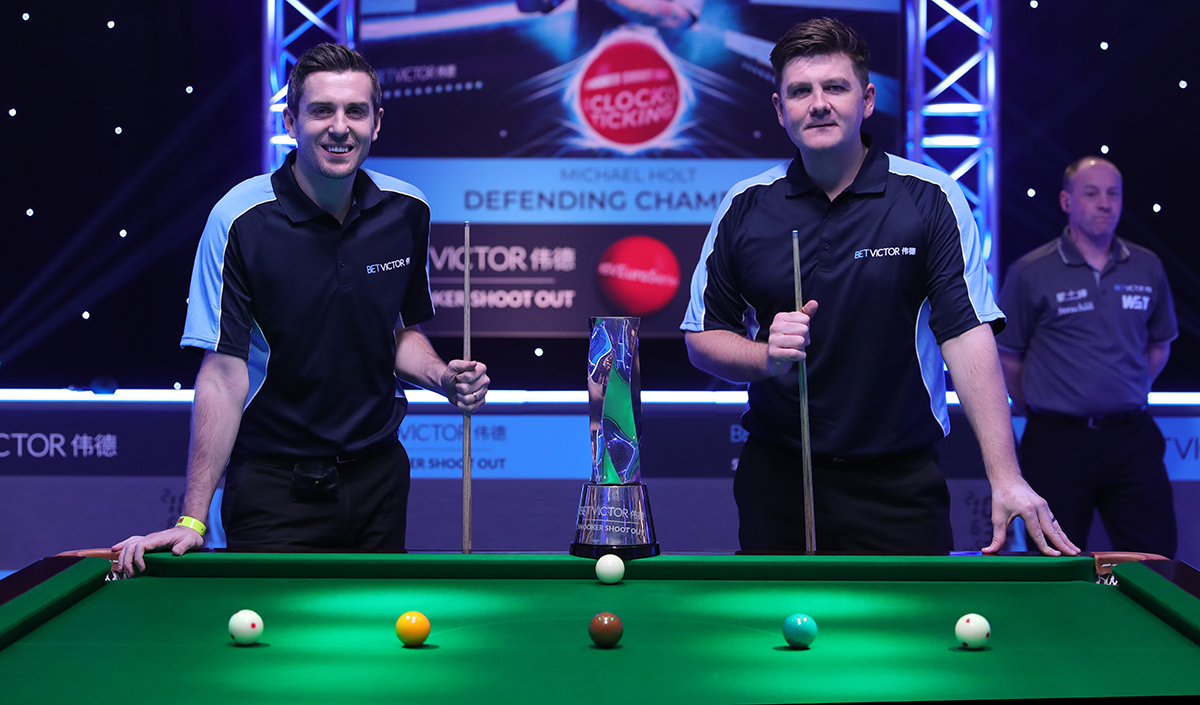 BetVictor Shoot Out winner Ryan Day hopes that last week’s victory will mark the end of cue troubles which have plagued him in recent years.

Day defeated the likes of Mark Williams and Zhou Yuelong on the way to a final with three-time Crucible king Mark Selby. He fired in a break of 67 to win the tie and clinch a third career ranking crown, along with the £50,000 top prize.

Since claiming a maiden ranking title at the 2017 Riga Masters, the Welshman has been through no fewer than seven different cues. Day’s difficulties all started just months after his victory in the Latvian capital, when he put his cue in for repairs in Bangkok after being eliminated from the Six Red World Championship. The procedure went wrong and left his cue in three pieces.

Day went on to win the 2018 Gibraltar Open and the invitational Romanian Masters later that season with another cue, but after it also fell into disrepair, he suffered a slide down the rankings. Day went without a trophy for three years and came into this year’s Shoot Out ranked 50th in the world.

Day said: “I’ve played well in patches with the other cues that I’ve had, but I was never as comfortable as I was with the one I used in Riga. It seems to be the new thing at the moment. Everyone is chopping and changing their cues. However, it certainly hasn’t helped me.

“When I found out about the damage to my cue in Bangkok I was devastated. The guy just sent me a picture and I thought it would be of the work he had done. When I opened it, my cue was in three pieces. It came as a massive shock. He met me at the airport and gave me a couple of spare cues. I felt more sorry for him than myself in a way. He was so gutted that it had happened. From there I have been struggling to find one to play with.

“Every cue is slightly different. I play with one made from ash and have certain specifications on length, weight and the configuration of the arrows. However, it is so difficult to get it right with ash. One bit of wood can be firm, the other more flexible. It is pot luck really. You just have to keep trying. I’ve got a one-piece cue now with no joints. That seems to be helping and I think I have found one that I can trust. I hope this is going to be my cue for the rest of my career now.”

Day has now moved up to 32nd in the world after last week’s win, which has significantly relieved pressure on his ranking. He’s admitted that he was genuinely looking behind his back and feared dropping out of the top 64 and losing his place on the circuit. 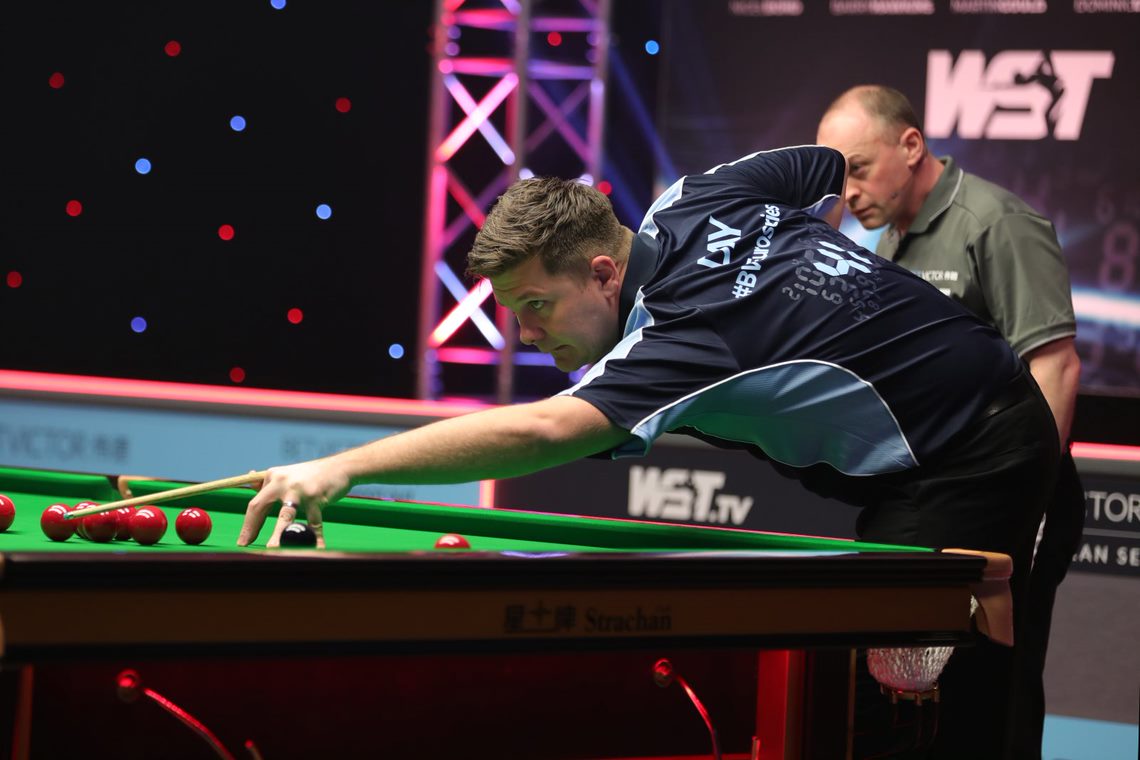 However, 40-year-old Day recognises that the £50,000 earned for winning last week will act as a massive boost and he hopes that it can provide the platform for further success.

“I didn’t look into it in great depth, but I knew that if I had a terrible end to the season then I could be dragged into that top 64 bubble and be in a real fight. I think I would have been looking at things a lot more closely had I not won the Shoot Out. I’ve had it before in my career when I’ve been in a hole. I always seem to respond to adversity, dig in and something comes out of nowhere. Thankfully it certainly has done again this time with the Shoot Out.

“The one thing this event really does put to test is your ability to handle pressure. You are under pressure right from the get go. Against Zhou Yuelong and Mark Williams, I had big moments where I quickly had to make up my mind and go for a shot. Even after you’ve figured out what to do, it is in the back of your mind that if you miss then you will probably lose. I need to take confidence from how I handled that and use it going forward.

“By the time I got to my room after the final it was 11:30pm and there was a lot of snow outside, so I couldn’t drive home. It was perfect timing though, as the Super Bowl was just starting. I really enjoy watching American football, so I celebrated by having a couple of bottles of Peroni and watching the match. Tom Brady is a machine, he’s completely turned the Buccaneers around and gone and won it again.”

The immediate focus for Day is now the BetVictor Welsh Open, which kicks off at Celtic Manor on Monday. Day will face world number 66 Ian Burns in the opening round and he’s hoping that he can carry over his momentum and go on another deep run.

“I’m really looking forward to Celtic Manor. It’s only down the road from me. I love going for meals there and the golf is fantastic. It’s an event which I’m really looking forward to now. I feel like I’m free rolling going into it. The mindset is completely different. I’ve got a trophy in the bag and more importantly the pressure of potentially falling off the tour isn’t there anymore. I can’t wait to get playing.”