The Betfred World Championship may have been postponed, but fans can still enjoy a virtual version of the sport’s biggest tournament on the original dates thanks to WST’s official video game Snooker 19. 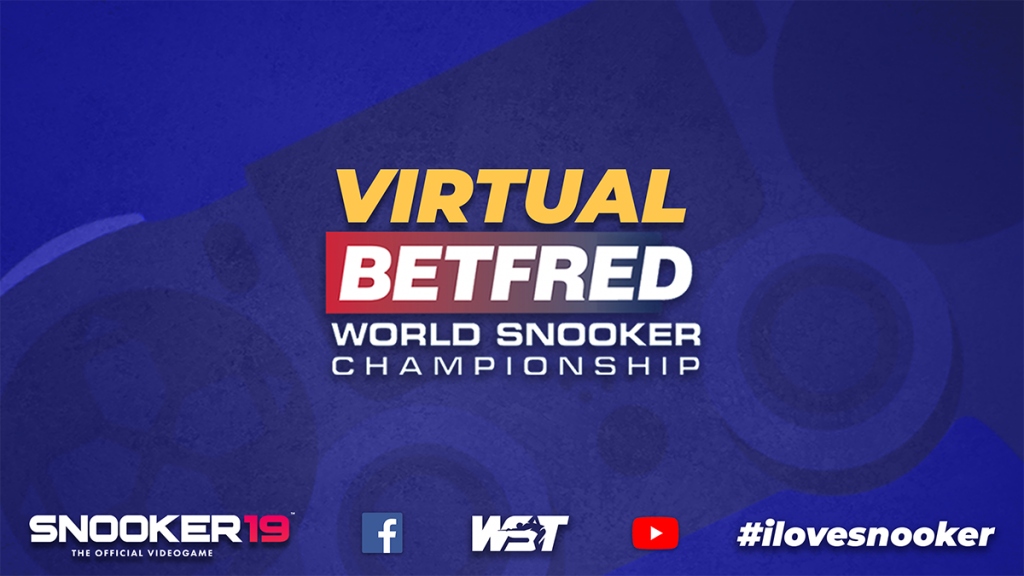 The Virtual Betfred World Championship will see 16 of Snooker 19’s top players, each representing one of snooker’s actual elite top 16, battling for the title between April 18 and May 4 at the simulated Crucible Theatre.

WST, Ripstone and Lab42 have teamed up to run the virtual tournament, selecting 16 players who will compete on PlayStation 4 consoles.

The winner of the event will be invited to the Crucible during the real-world tournament to be presented with the Virtual Betfred World Championship trophy. This is a once in a lifetime experience to receive a trophy in the world-famous arena, followed by the chance to watch live matches first hand. The prize package also includes a cue signed by the world’s top pros and a copy of the Snooker 19 Gold Edition on PlayStation 4.

All matches will be broadcast on WST’s YouTube and Facebook channels and tournament participants will be seeded according to the current world rankings, with the draw as follows:

The line-up of Snooker 19 players to represent each of the top stars will be announced shortly, along with the schedule of matches. 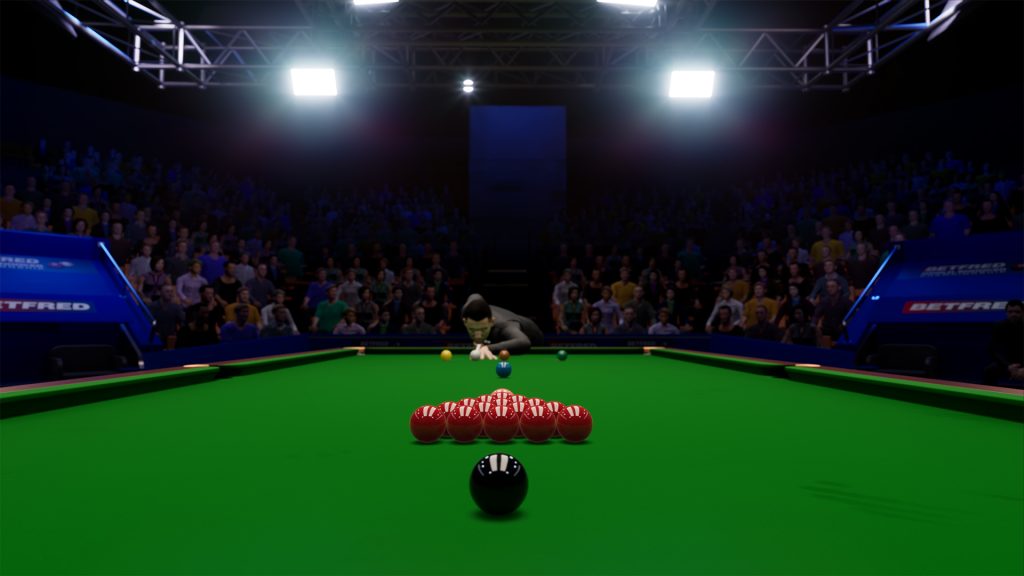 A spokesman for WST said: “Snooker fans around the world will be missing our sport’s biggest tournament later this month, but this could be the next best thing, especially for anyone who loves video games.

“It’s a chance to get behind your favourite player, follow the action every day and marvel at the skills of the best exponents of Snooker 19.”

Snooker19, developed by Lab42, was released last year as the first official WST video game in a generation and received widespread acclaim, as the most true-to-life snooker game ever made.

Hollie Pattison from Ripstone, the publisher of Snooker 19 added: “We are really looking forward to hosting the Virtual Betfred World Championship in Snooker 19 and we hope to bring some joy to everybody watching from home at this difficult time. This is a world first and we expect the standard of play from the 16 participants to be incredibly impressive, so we should have some great matches to look forward to.”