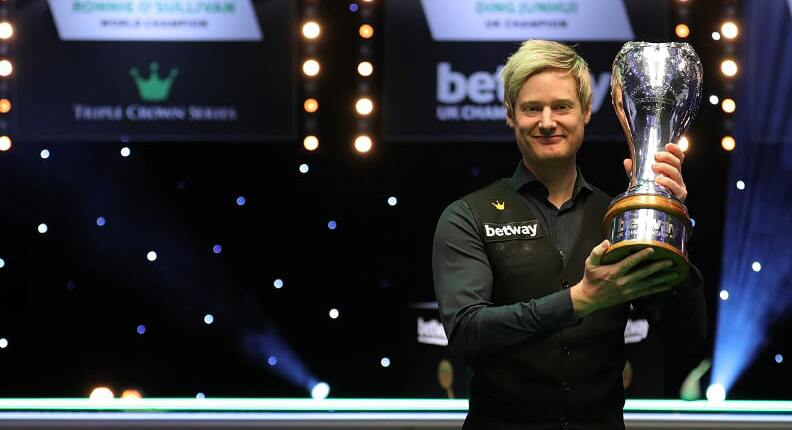 Neil Robertson has been a flag-bearer for Australian snooker for two decades. Is the next Thunder from Down Under on the horizon?

This success has been based on grassroots foundations. The amateur structure in China is the best in the world, in terms of the number and quality of regional and national events, and the coaching and educational structures.

Other countries are learning from this example. Pre Covid, Australia had a thriving national amateur circuit, with up to 14 events and substantial prize money, largely funded by philanthropic businessman and snooker enthusiast Chris Christofi.

Kurt Dunham, a former pro player who is now a board member of the Australian Billiards & Snooker Council (ABSC), is optimistic about his country’s chances of producing new superstars. 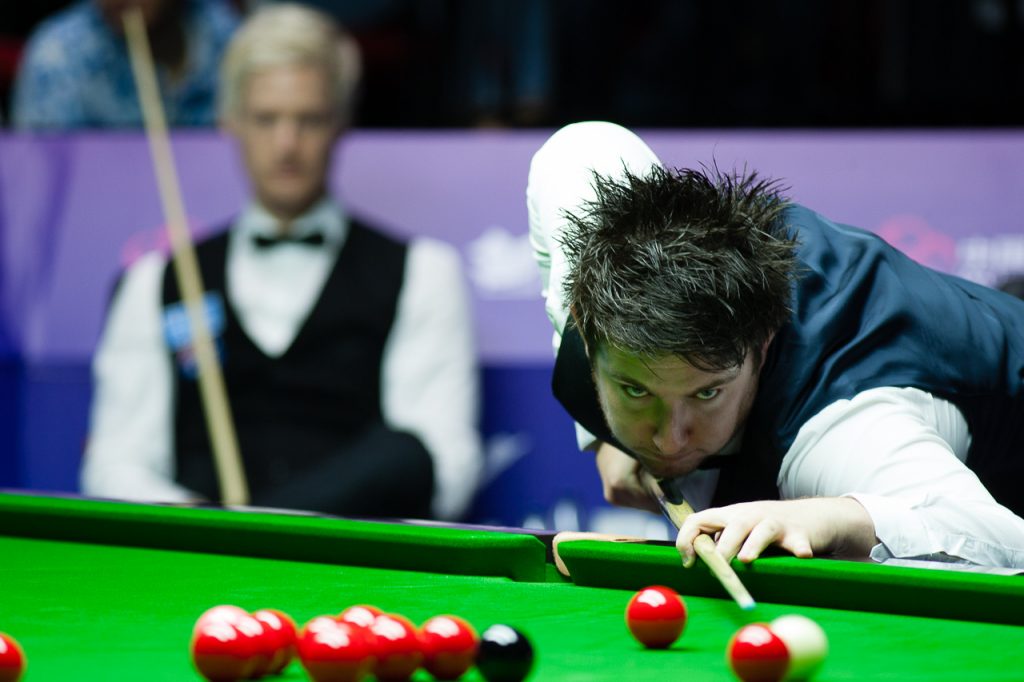 “People in Australia love snooker,” he said. “Everywhere you go there are snooker and pool tables in pubs and social clubs. It may not be as popular here as AFL or cricket, but snooker is very well known to the general public.

“Before the lockdown, the national circuit here was flourishing, we would have 80 to 100 players in every tournament, and 12 to 14 events around the country. The standard is very high. When I came back from my time on the pro tour, I joined the ABSC board so I could use what I had learned to help improve the events. We needed some fresh ideas.”

The ABSC has a junior development programme with the goal to provide a safe, inclusive learning environment.

“We also have a schools programme, where we use small foldaway tables which the pupils can learn the game on,” said Dunham. “The ones who enjoy it and show talent then graduate to playing on full size tables in clubs. It will take time to get back to normal after lockdown, but we want to make snooker more accessible to young players.”

Dunham believes that Xavier Daw, a 16-year-old from Queenland, is the most promising player he has seen in that age group for many years. Last year, Daw won the Australian Under-18 Championship, and reached the semi-finals of the Oceania under-21 event. “He lives, breathes and sleeps snooker,” said Dunham. “If he’s not playing, he’s watching matches on YouTube. That’s what you have to do to improve.”

So why hasn’t Australia produced successful players in Robertson’s footprints, as China has for Ding? 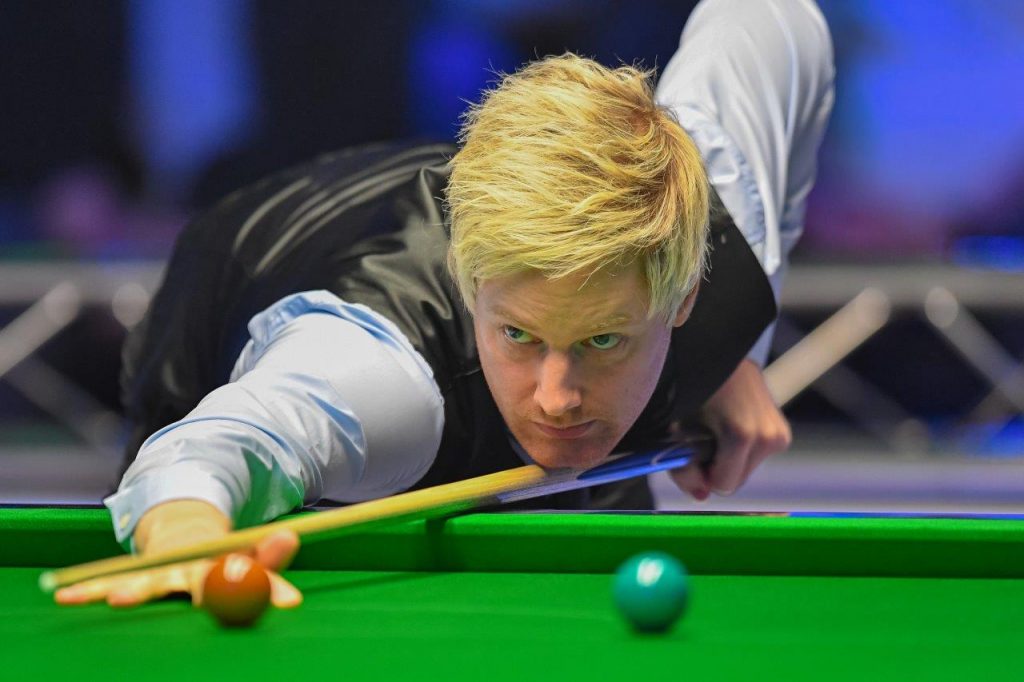 “This biggest reason is the size of the commitment you need to become a pro player,” said Robertson, the most successful non-British player of all time. “You have to go and live in the UK and accept that you might only see your family once a year for the next 20 years or more – that has been the case for me. I guess many Chinese players and families have come to accept that. But for the young Australian players it’s a massive sacrifice.

“I’ve had a lot of success and shown that it can be done. I would love to see others follow me and I will always do everything I can to help them. There can’t be many countries in the world with a better amateur circuit than Australia has now. So hopefully it’s just a matter of time.” 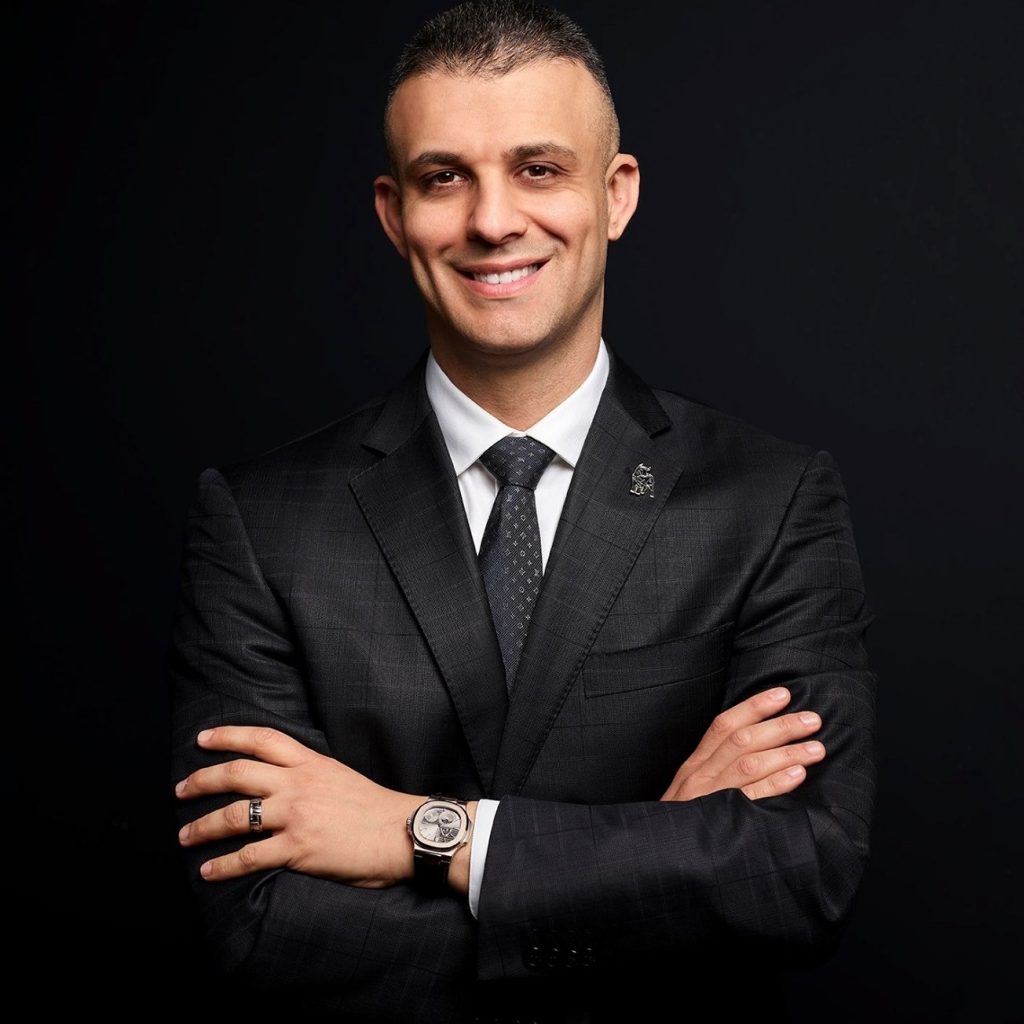 Christofi has been a friend of Robertson since their teenage years. A keen player, he has a top break of 136. But when he accepted that he wasn’t good enough for a pro career, he turned to business, and promised that ten years later he would sponsor snooker in Australia.

He was good to his word. Christofi’s company, Reventon, has been the biggest sponsor in Australia since 2010 and contributes up to $250,000 a year to the national circuit. “I have been called the Australian Barry Hearn,” Christofi smiles. “But the money I spend is purely a result of my passion for snooker. I would love to help it grow in Australia. It’s tough because a lot of the clubs have closed, we need more promotion and investment in grassroots.”

Chistofi created Australia’s version of the Triple Crown: the Reventon International, Masters and Classic, each boasting prize money of $50,000. He also owns the Reventon Snooker Academy in Melbourne, where young hopefuls can practise in pro conditions on a Star table. In short, Christofi is determined to do all he can to find the next Robertson.

He said: “Neil is one in a billion. He came from nowhere and now he’s number three in the world. It won’t be easy to find another one. We need more coaching, more facilities across the country and more sponsors.”

The carrot at the end of the stick for the most ambitious Australian amateurs is to win the annual Asia Pacific Snooker & Billiards Federation (formerly known as the Oceania) Championship, which comes with the reward of the two-year card to the World Snooker Tour. 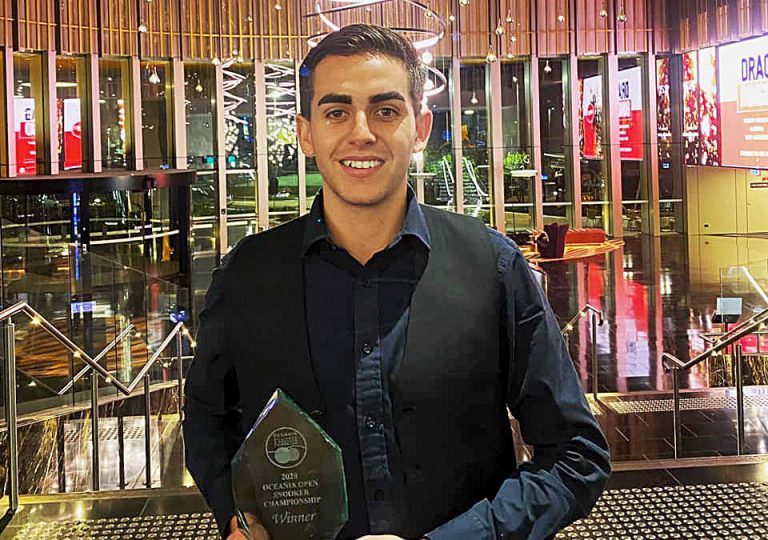 Cale Barrett, a 24-year-old from Tasmaina, won the event last year, thrashing Shaun Dalitz 6-1 in the final. But with Covid restrictions making travel difficult, he is unsure yet whether he can make the pilgrimage to the UK.

“I would love to give it a crack and I would try my best for two years,” said Barrett, who has recently qualified as a primary school teacher to give himself a ‘Plan B’ away from snooker.

“Neil Robertson has been a huge inspiration to me. I remember him winning the World Championship in 2010. In Australia it was morning when the final was coming towards the end. I was watching it at home, then my dad told me I had to go to school. By the time I got there, the match was over and Neil had won. It was a very proud moment for everyone, to have an Australian winner. To do something similar is a dream for every young player here.”

WST staged the Australian Goldfields Open in Bendigo, Victoria, from 2011 to 2015 and the world ranking title was won by major stars including John Higgins and Judd Trump. Robertson would have treasured the trophy more than any other – except the World Championship – and he twice reached the final but couldn’t fulfil that goal.

The 39-year-old believes there is a huge base of snooker fans in his homeland. “So many people watched that Bendigo event on TV,” he recalls. “And when I won the world title in 2010, I spent some time in Victoria afterwards and I was on every TV show, in every magazine.

“When the time comes for me to spend more time back home, I would love to pass on what I have learned to the younger players.”

So many global sporting greats have come from Australia: Robertson surely won’t be the last from his homeland to rule the snooker world. DCMS Statement On The ERP And The Clinically Extremely Vulnerable Yan On Top In Group Six