At the highest level, snooker is a psychological pressure cooker. With all top players possessing vast levels of skill, it often comes down to who can handle the biggest stages best. When one player gets on a roll they can often be hard to stop.

Despite this, snooker is a sport that frequently sees momentum shifts which allow for seemingly unlikely fightbacks and wins from behind. As such, the front runner is always seeking to go for the kill as quickly as possible.

Whether it be thanks to the capitulation of the opposition or the brilliance of the victor, snooker has seen just as many spectacular demolition jobs as it has miraculous fightbacks. 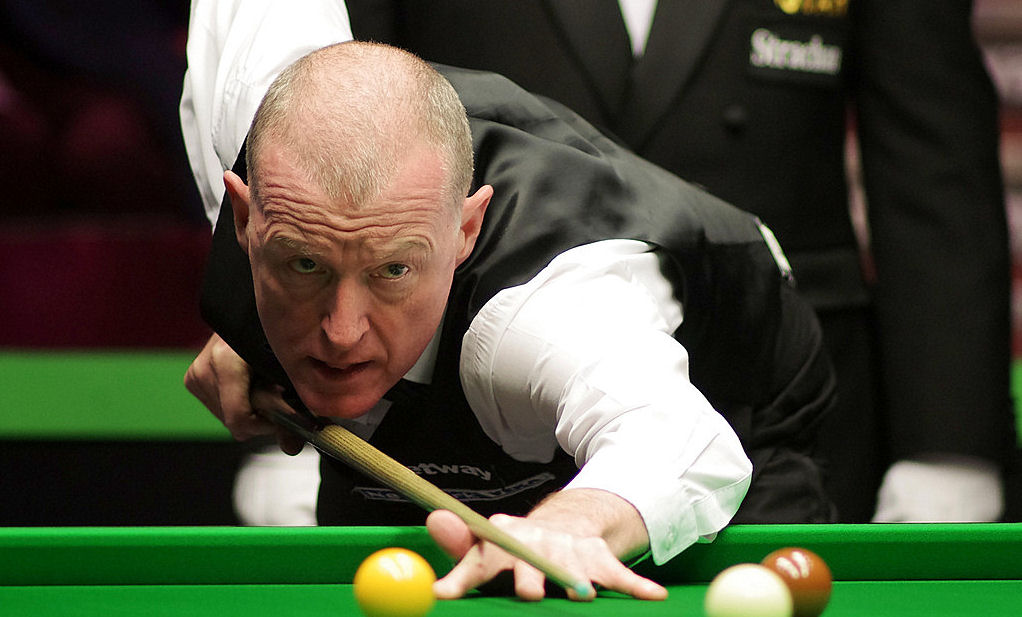 The devastating display from the Nugget saw him secure victory by the biggest winning margin snooker has seen in the modern era. It was the second time that the Crucible final had been won with a session to spare. Davis also achieved the other one, beating Cliff Thorburn 18-6 in 1983.

To make matters worse for Parrott, both players had to return to play an exhibition for the paying spectators in the final evening session.

Looking back on the victory, Davis admitted that he actually felt additional pressure during the final due to his considerable advantage.

He said: “To actually win the final of the World Championship by that margin is a very special thing to do, because the pressures on winning that way are quite strong. In a way the further you get ahead, the more there is elastic and magnets dragging you back.” 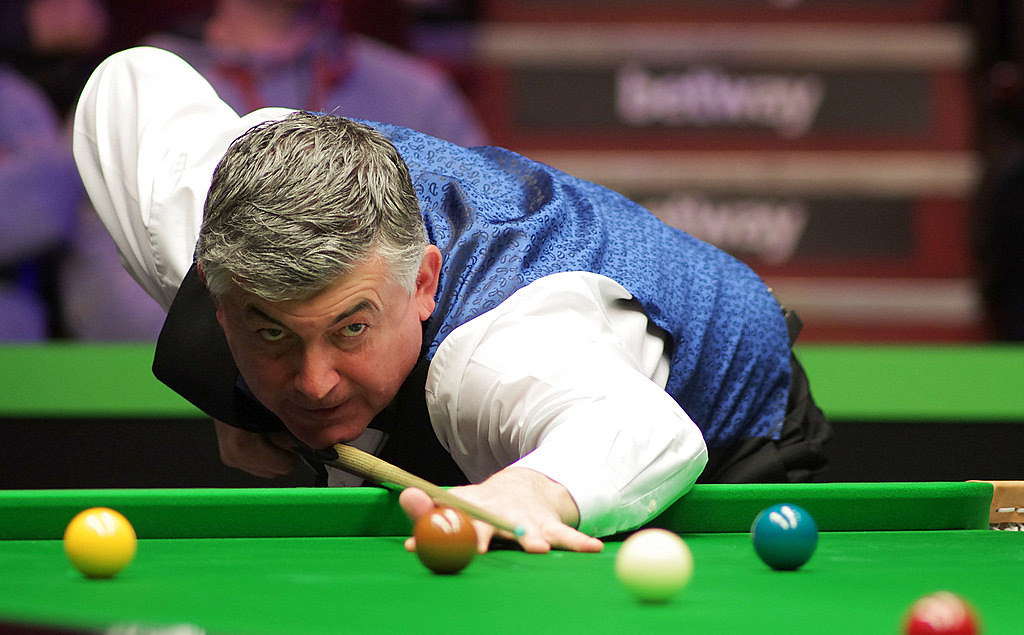 This time it was Parrott’s turn to register a blistering victory at the Crucible, demolishing Australia’s Charlton who failed to register a frame.

It was the first ever whitewash victory to be recorded at the Theatre of Dreams and was an emphatic start to Parrott’s campaign. He conceded a mere 219 points throughout the entire match.

The Englishman was in Sheffield as defending champion, having shed the demons of his drubbing at the hands of Davis in 1989. Parrott had lifted the world title in 1991 after beating Jimmy White in the final.

Unfortunately for Parrott he would fail to break the Crucible Curse, losing 13-12 to Alan McManus in the quarter-finals. 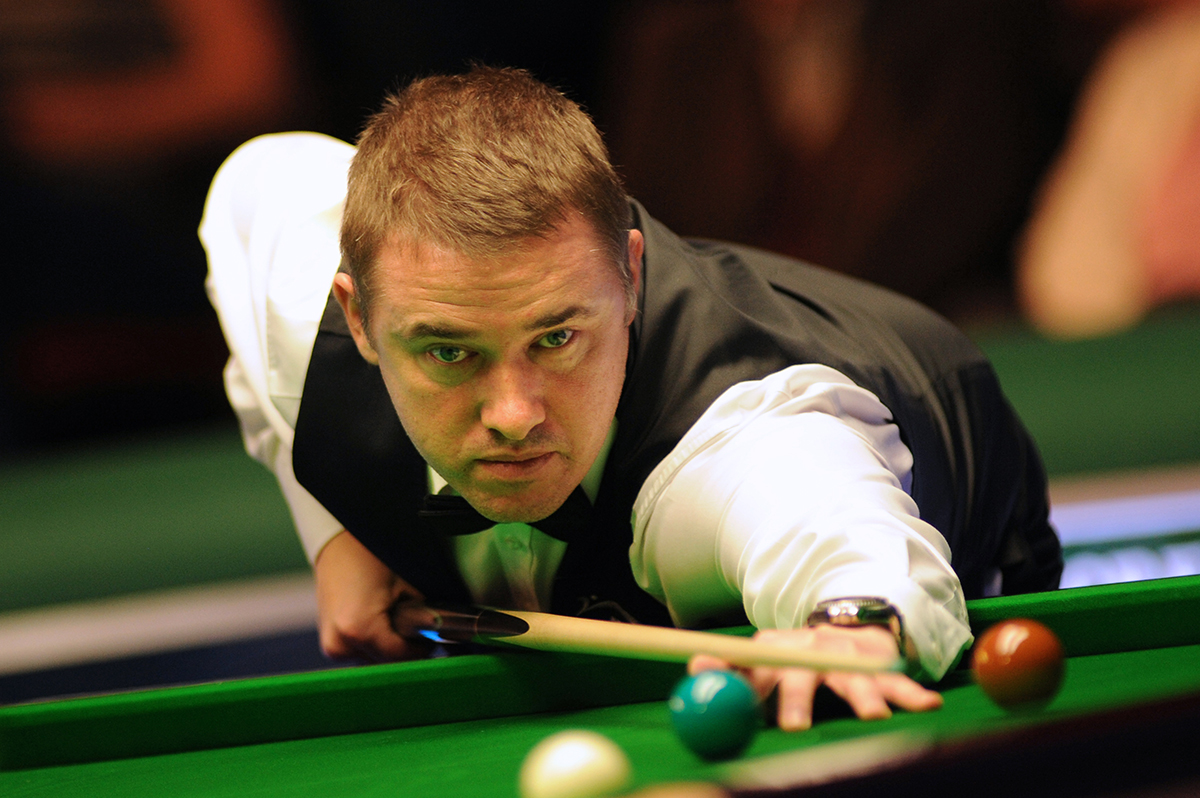 For the third time, a Crucible final was won with a session to spare, as Hendry blew away White to claim the third of his seven world titles.

This was Hendry’s most emphatic win from all of his Crucible final victories. In stark contrast, 12 months later he would face White again and required a deciding frame to win 18-17.

Looking back on that final, Hendry said: “People always ask me what sort of World Championship win gave me the most pleasure. Winning a session early in 1993 gives me the most. It shows how dominant you have been in a match, especially over that distance.”

A sensational display from Higgins saw him become the first ever player to rack up four consecutive centuries in a match, as he crushed O’Sullivan. Five more players have achieved the feat since then.

The ruthless performance, which also included a run of 494 unanswered points, was too much for O’Sullivan, who was world number one at the time.

“I’ve never seen anything like it,” said O’Sullivan in his post match interview. “At the end I just felt out of place out there. It was a bizarre experience. Today was all about John.”

Higgins said: “I don’t think I’ve ever played better, but you’ve got to be right at the top of your game to beat someone like Ronnie.”

In front of his home fans in London, O’Sullivan produced a spellbinding display to surge to victory in just 58 minutes.

In the process, the Rocket compiled a record breaking run of 556 unanswered points as he left Walden trailing in his wake.

Working as a pundit at the event, 1997 World Champion Ken Doherty said: “That was probably the best performance I have seen from anybody in all the years I’ve been coming to the Masters.”

O’Sullivan was sympathetic towards his opponent, who amassed just 39 points in the match, he said: “That’s snooker. I’ve been on the receiving end numerous times, when you just sit there as a passenger.”

Walden said: “That is the first time I have ever felt absolutely helpless on a snooker table.”

Shaun Murphy became only the second player in Crucible history to whitewash his opponent, after a 10-0 win over China’s Luo Honghao.

The result was all the more remarkable given Murphy had gone through a difficult sequence of results prior to that, in 2019. The win saw him reach the last 16 of a ranking event for the first time that year.

The Magician composed four centuries on his way to victory, including a top score of 138. Luo set the unwanted record of least points scored in a Crucible match, amassing just 89.

“After the season I have had, never in my wildest dreams did I think I could come here and win 10-0,” said Murphy. “Going out this morning 9-0 up, it was tough to try to put that potential 10-0 to the back of my mind and try to play the right shots.”

Robertson became the first ever player to record a whitewash win in a best of 17 ranking final.

The Australian outclassed his Chinese counterpart to pull clear in the early stages, winning the first four frames with single visit breaks.

Robertson said: “To win 9-0 is amazing. It’s just one of those rare things. I didn’t let him settle, I kept my foot down all the way. I was determined to win every frame. I feel a bit sorry for the crowd tonight because they didn’t see much snooker, but at the same time they got to witness a bit of history.

“As soon as I was shaking Zhou’s hand I told him not to worry about it. He has a lot of positives to take away from the week. I’m sure he will win a tournament before long.”