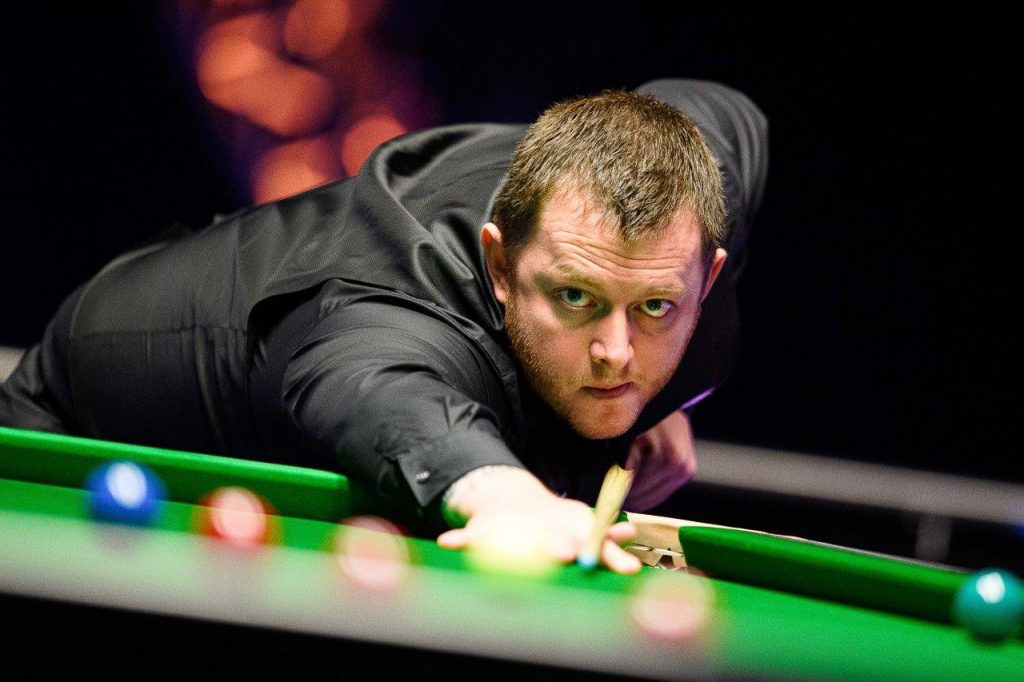 Snooker giants including Ronnie O’Sullivan, Judd Trump, Mark Selby and home favourite Mark Allen will all be in action on Sunday October 10th at the BetVictor Northern Ireland Open in Belfast.

The world ranking event runs until October 17th, at the fantastic Waterfront Hall venue in central Belfast, featuring a wide range of the sport’s leading stars. It is part of snooker’s BetVictor Home Nations Series, with the winner to lift the Alex Higgins Trophy.

Tickets are available now and fans booking today (Friday) can take advantage of a special offer, with seats from as little as £5 or all-day tickets from just £10. For full details see www.wst.tv/tickets

The tournament has 128 players all starting in round one. The top 16 seeds, as well as Jordan Brown, have had their opening matches held over to Belfast, while all other players compete in a qualifying round.

Matches to look out for on Sunday October 10th include

Trump is aiming to win the tournament for a fourth year in a row – remarkably he has beaten O’Sullivan 9-7 in the final in each of the last three seasons.

The full first round match schedule will be confirmed after the completion of the qualifying round. Tickets for all sessions including the final on Sunday October 17th are currently available.

The event begins with a 7pm evening session on Saturday October 9th, with tickets at just £5.

The event will be televised by Eurosport, Quest and a range of other broadcasters worldwide.