Dominic Dale made a brilliant clearance in the last frame of the day to finish second in Group K and earn a place in the second phase of the WST Pro Series. 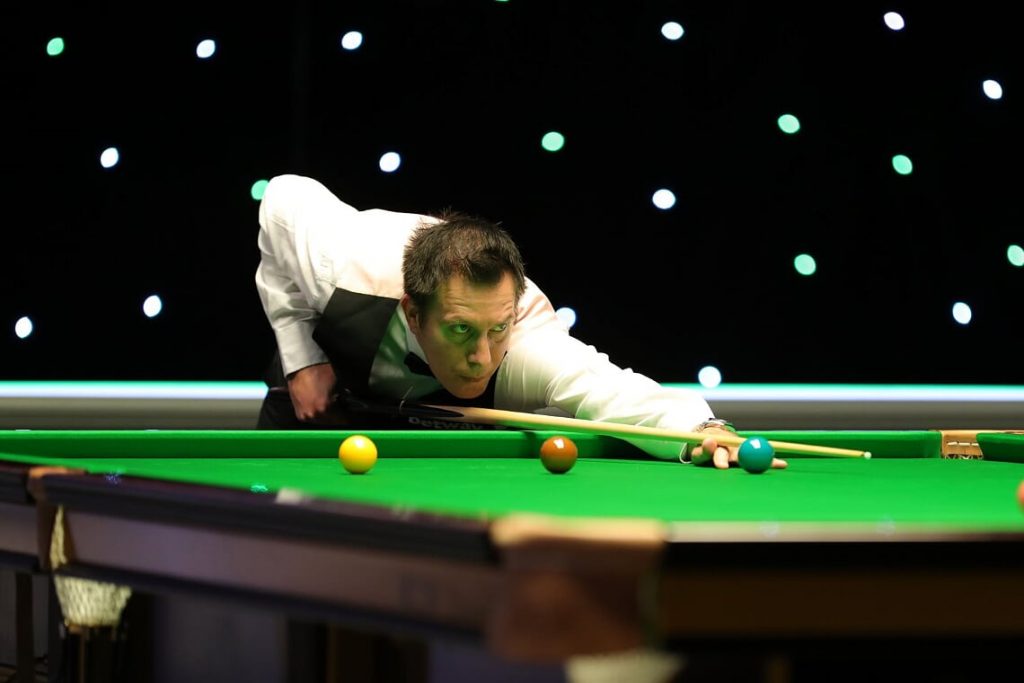 Zhao Xintong topped the group but it was Dale who provided the drama in a tense finish to his last match against Si Jiahui.

Andy Hicks could have taken second spot by beating Lee Walker, but lost 2-1. That left Dale needing to beat Si to qualify, and after losing the first frame the Welshman came from 44-1 down to take the second for 1-1. Dale then came from 41 points behind in the decider to make a superb break of 73.

Both Dale and Hicks finished the group with four wins out of seven and a frame difference of +2, but it was Dale who went through having won the head-to-head match with Hicks 2-1 at the start of the day. He joins Zhao in advancing to the second group stage in March in the new £420,500 world ranking event.

“The group was incredibly tight, every frame was so important. I was very lucky to get a chance to win in the last frame and I’ve no idea how I did it,” said two-time ranking event winner Dale. “I only had a couple of days practice before coming here. I started quite well today but then for my last four matches I couldn’t cue straight. I lost all my confidence, but just grafted away and used my experience to win frames. I made a lot of rudimentary mistakes. I don’t know how I finished second, I must be Dynamo the magician.”

This was the tightest group so far and after five of the seven rounds of matches, all eight players had either three or two wins. China’s Zhao rose to the occasion; he lost two of his first three games but then scored four wins in a row to top the group. The world number 28 made five centuries over the day including a 143.

The event continues on Saturday with Shaun Murphy the top seed in Group A. Fans can watch the action live on  Matchroom Live website.