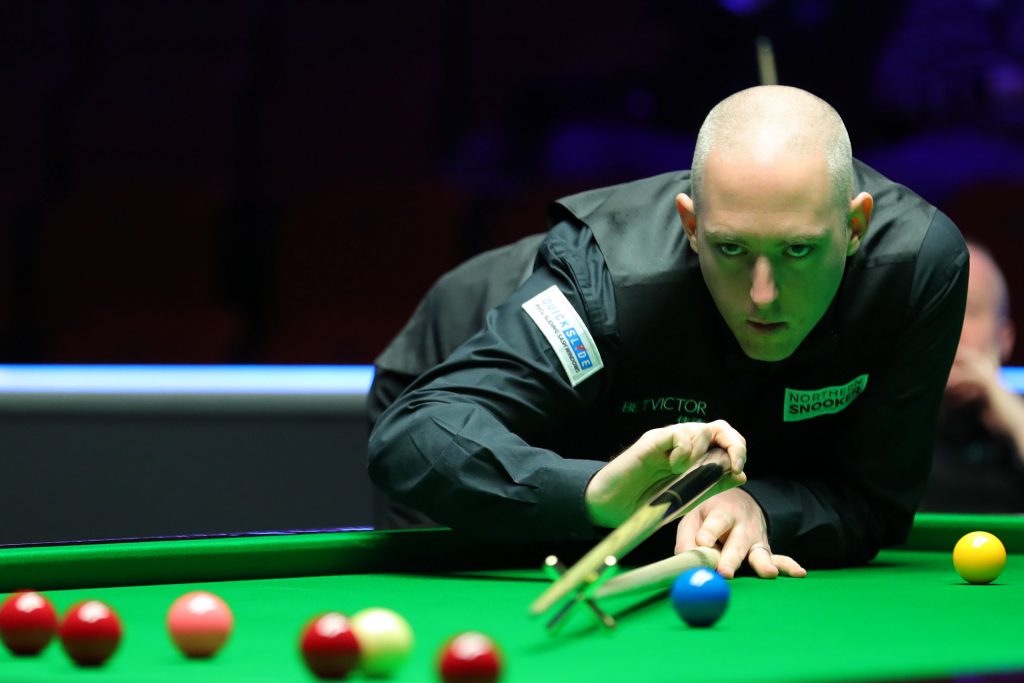 David Grace believes the WST and WPBSA initiative, providing players on the tour with a guaranteed income during the 2022/23 season, will not only be a significant help to rookie players but will also improve the standard of the tour.

Following the announcement of the scheme last Wednesday, Grace took to social media to pledge his support. The 37-year-old labelled the announcement as “amazing news for players starting out on tour,” while posting a picture of the prize money he earned in his first five years on tour. 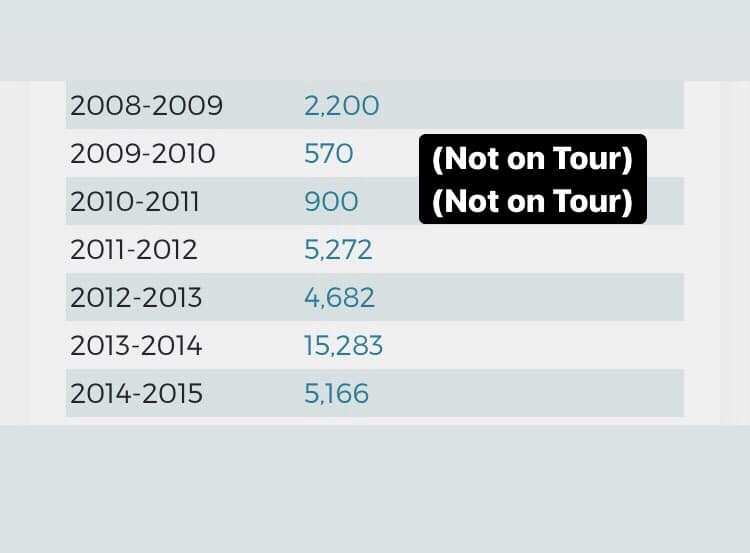 Grace’s prize money from his first five years on tour. [From his Facebook page]

Grace first turned professional in 2008, dropping off the tour and regaining his place on two further occasions. He admits that the pressure he felt to win matches during those fledgling years was intense.

“I think it’ll definitely improve the standard,” said the world number 50. “Especially in the qualifying matches, because it’s so horrible when you’re playing for money. It’s literally all or nothing on these qualifying rounds. It takes the pressure off, not fully because everyone wants to win. Everybody’s playing to do their best and climb up the rankings. But just knowing that you’ve got that basic income guaranteed. Whatever happens, you can go out there and just try and enjoy it.”

The current economic climate is impacting everyone, not least the players trying to find their way. The new initiative will ensure tour players are offered payments of up to £10,000 in both September and January. These are set against their prize money, therefore if players earn enough then the initial payments are deducted. But the players who need it most will benefit.

“It’s an expensive world at the moment,” said Grace. “Especially travelling and planning hotels and flights. If you qualify for venues, it’s not cheap. So every bit of support you can get is just absolutely massive.

“It’s not a fortune, nobody’s getting rich. Especially when you knock your expenses off. But it’s a foothold. And that is so important in those first few seasons. It takes a long time to learn this game. When you first join the tour, it does take a long time to learn the conditions, the level required, the tricks of the trade. I barely broke past £5,000 in my first few seasons. And when you added entry fees and expenses on top, I was literally making a loss every year. When the entry fees were scrapped a few years ago, that was also really important.”

Throughout his career, Grace has worked part-time at his local club, the Northern Snooker Centre, in order to try to pay his way, and also had support from his parents.

“For a good few years, that was me, struggling to make ends meet,” revealed the two-time ranking semi-finalist, who has since climbed to 50th in the world and now has £88,000 on his tally on the two-year ranking list. “If it came down to earning money through snooker, I just wasn’t doing it. I wasn’t able to do it. So I was fortunate. I managed to play through that period, to a point where I could start earning a living from snooker. There are definitely moments where it crosses your mind, ‘am I doing the right thing’ and ‘will you ever make a breakthrough?’

“Nowadays you can go long periods without winning any money. You could be coming up against a top 16 player in the first round so it only takes a run of tough draws.”

The majority of players, including world number four Neil Robertson, welcomed last week’s announcement. Others, including former Masters champion Mark Allen, offered the view that prize money should be included on top of the guaranteed sum, rather than paying it back via deductions.

“I understand the principle behind what some people are saying,” Grace added. “You could earn £20,000 legitimately and be on the same amount of money as the other player who has not won any matches. But in my opinion, that’s not a reason not to do it. It’s not for people who have been on tour a long time. It’s for the rookies who are just getting on and especially the overseas rookies. It will be a massive help for them. I hope I don’t need it, but it’s amazing to know it’s there.”