Six of snooker’s greatest players – as well as the two local favourites – will compete in the Hong Kong Masters in October.

World Snooker Tour and Hong Kong Billiard Sports Control Council (HKBSCC) recently announced that the tournament would be staged for the first time since 2017 and would be held at the Hong Kong Coliseum venue for four days from October 6th to 9th.

The line-up of players and the draw can now be announced:

The quarter-finals on October 6 and 7 will be best of nine frames, then the two semi-finals and the final on October 8 and 9 are best of 11 frames. An Exhibition Game, an exciting competition between legendary foreign players and home-grown elite athletes, is also expected. 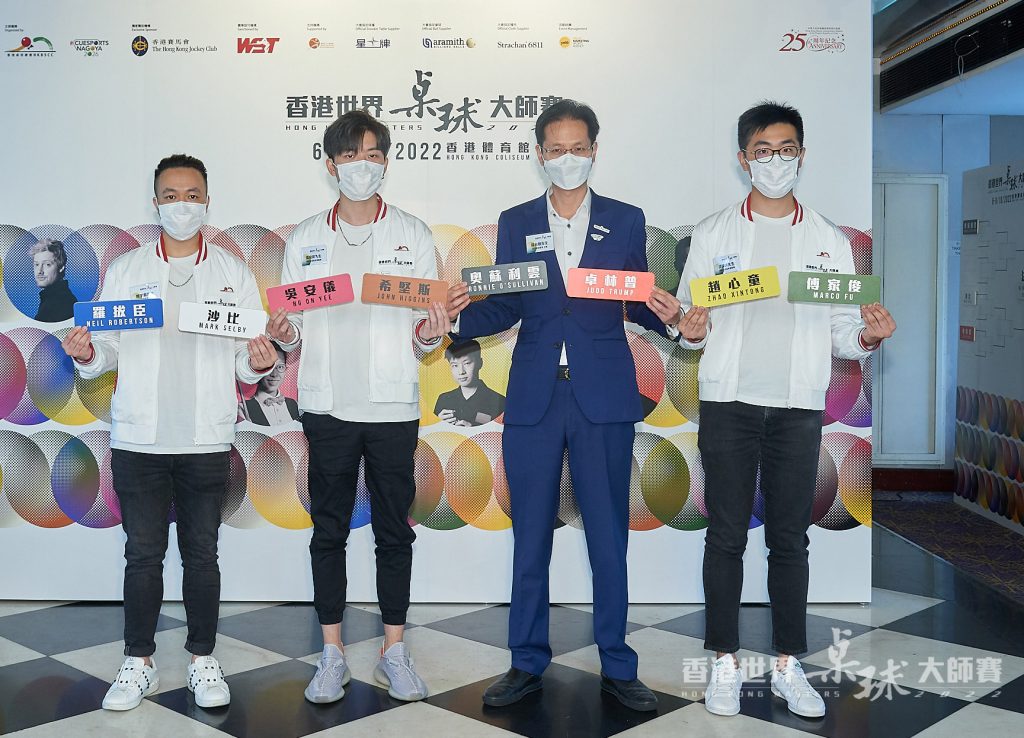 In his speech at today’s press conference, Chairman of the HKBSCC Vincent Law expressed his excitement for the return of the prestigious event. He said: “For the first time, the Hong Kong Masters 2022 will be held in the Hong Kong Coliseum, making it one of the largest snooker tournaments in history. It will provide an unparalleled opportunity for local fans to catch a glimpse of the World Champion superstars and for all of us to indulge in the world of snooker, further promoting the sport of snooker among the local community.”

This tournament is under exclusive sponsorship of The Hong Kong Jockey Club (HKJC), as one of the many initiatives supported by the HKJC’s approved donation of HK$630 million to the Government of the HKSAR to mark the 25th anniversary of the establishment of the HKSAR. The Hong Kong Jockey Club is resolute in pursuing its purpose of acting continuously for the betterment of society, all in support of creating stronger communities together.

Tickets go on sale on September 7 and are sure to be in high demand to see some of the world’s greatest sporting stars. For details follow the official website of the tournament: www.snookermasters.hk