Do higher ranked players win matches more often than not? Here’s a look back on the results of the BetVictor English Open qualifiers. 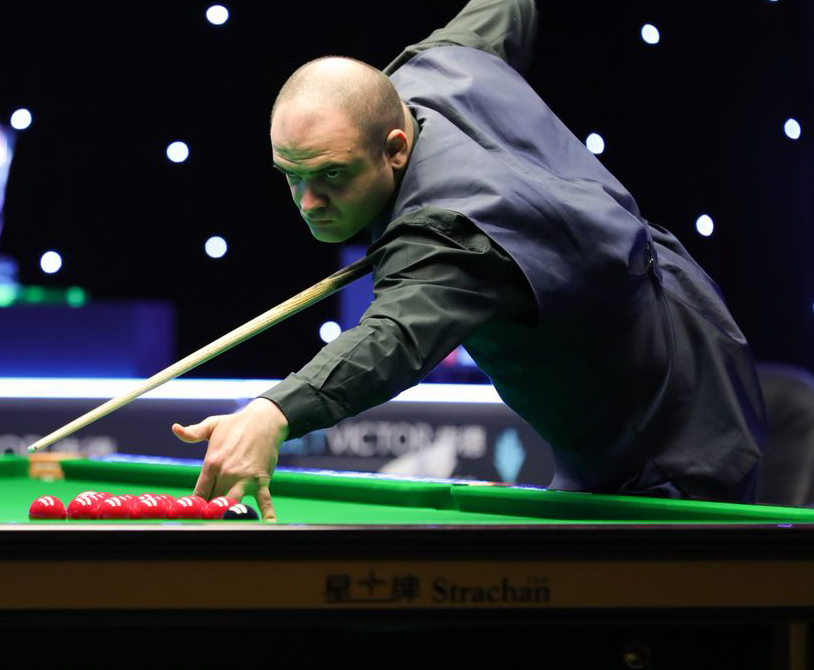 The tournament has a flat draw with all 128 players starting in the same round, though the top 16 (and the EPSB-nominated amateurs) had their first round matches held over to the venue in Milton Keynes.

In total there will be 47 of the world’s top 64 players in the final stages.

During the qualifying round, 26 players ranked between 17-64 won their match, while 16 lost. There were six qualifying matches where two players inside the top 64 were drawn against each other. The BetVictor Home Nations events see only the top 32 seeds placed into the draw, with those seeded 33-128 drawn at random.

There were 47 qualifying matches, and on 30 of those occasions the higher-ranked player came out on top.

Thepchaiya Un-Nooh made the highest break of the qualifying round with a 139 and he was the only player to compile three centuries; in fact no other player made more than one.

Looking ahead to Milton Keynes,  Cypriot Michael Georgiou could face Ronnie O’Sullivan in round two, if the Rocket beats David Lilley.

If defending champion Judd Trump beats Matthew Selt in round one he will then face Jimmy Robertson. World Champion Mark Selby faces Sanderson Lam first, and victory would earn him a tie with teenage talent Jamie Wilson.