World Champion Mark Selby and former Crucible kings Mark Williams, Stuart Bingham and Ken Doherty are all through to the final day of the BetVictor Shoot Out in Leicester.

In all there are 11 ranking event champions in the last 32, as well as six amateurs. The tournament will conclude on Sunday night. 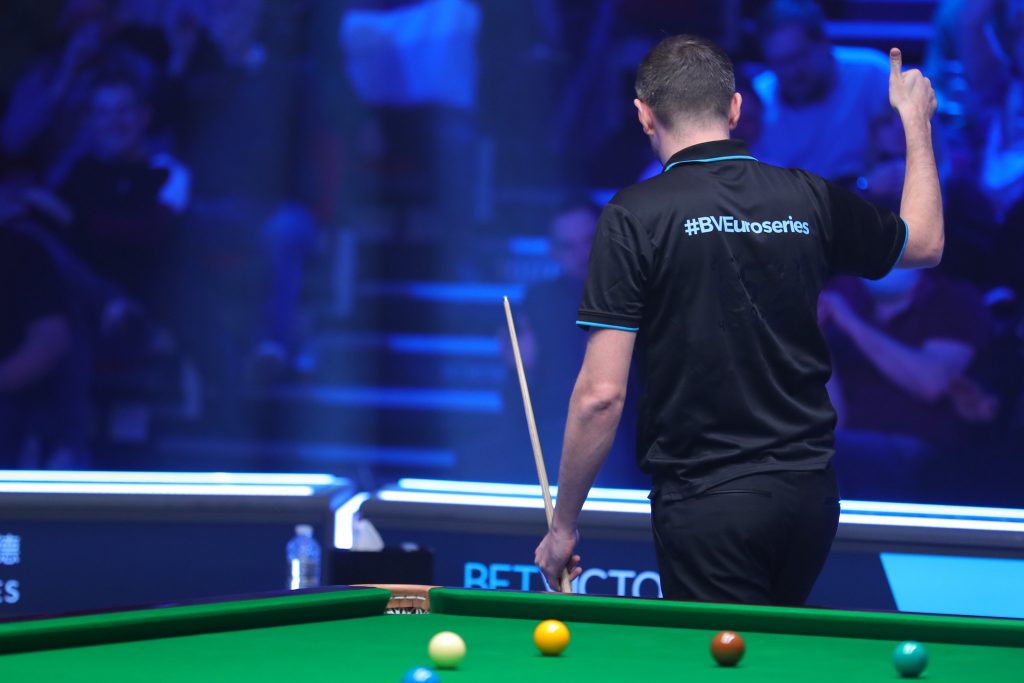 Home favourite Selby, runner-up in this event last season, beat Elliot Slessor with an excellent break of 61. He will now face Robbie Williams, who knocked out Jack Lisowski in the last match of Saturday night.

Doherty knocked out David Gilbert, while Bingham got the better of Lei Peifan.

Lukas Kleckers came out on top in the second blue ball shoot out of the week, beating Tian Pengfei. Germany’s Kleckers trailed 12-5 with just 25 seconds to go but converted excellent pots on red and pink to tie the scores. Then after Tian missed the ‘extra-time’ blue, Kleckers slammed it in to reach the last 32 of this event for the second time.

Mitchell Mann’s exuberant interaction with the crowd has made him a favourite of the Leicester fans and he’ll be back on Sunday having beaten Jordan Brown. He was 33-24 down but a break of 14 in the closing seconds got him over the winning line.

“I can’t stop shaking,” said Mann. “I felt as if I couldn’t think clearly, I was really nervous. I got the luck at the end. I am trying to get the crowd on my side because it relaxes me more than putting me off.” 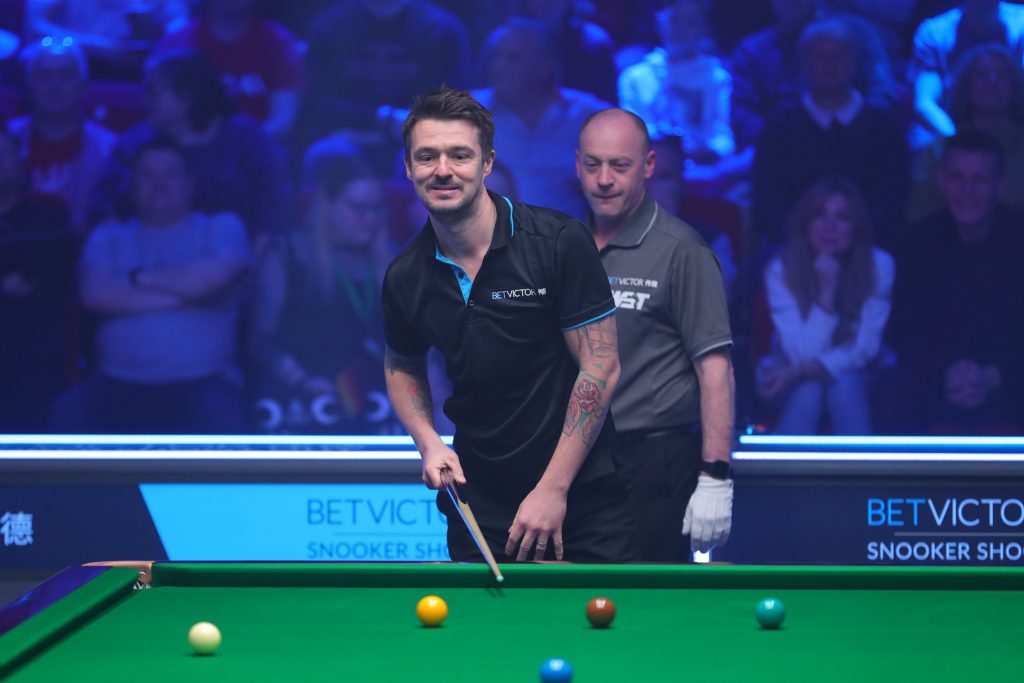 Michael Holt, winner of more Shoot Out matches than any other player, added another to his tally by beating Simon Lichtenberg. From 37-0 down, Lichtenberg had chances to win, and crucially missed the black when he trailed by 7 points with a few seconds to go.

Round three starts at 1pm on Sunday.