Tony Knowles eased to a 4-1 win over Bradley Cowdroy as his bid to regain a tour card at the age of 65 started well at Q School in Sheffield. 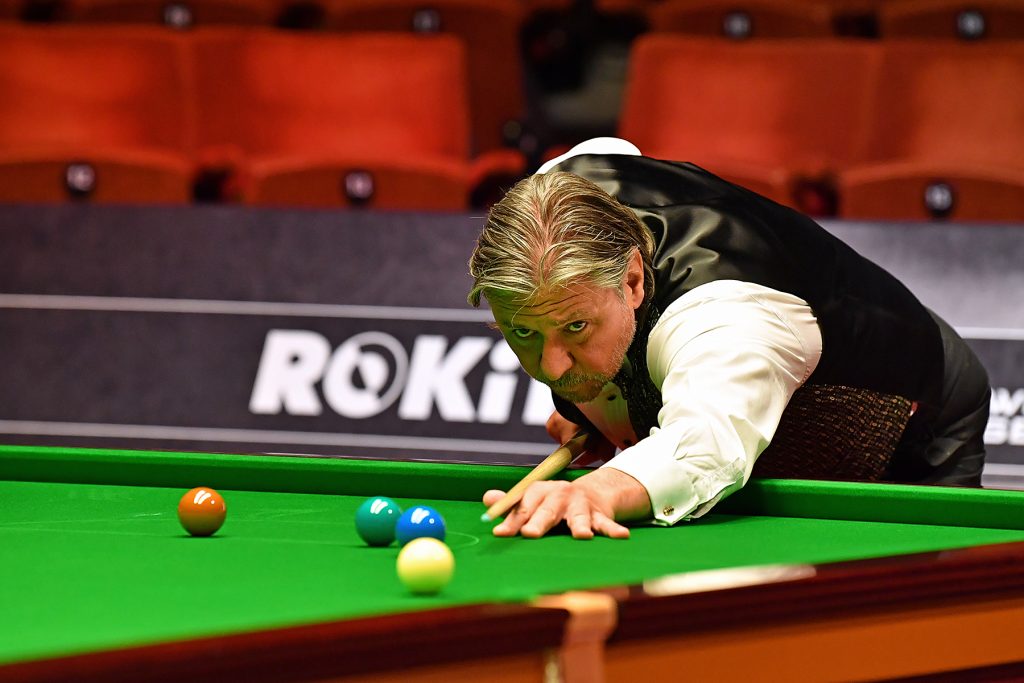 Former world number two Knowles believes he has a realistic chance of earning one of the 14 cards which will be won at Ponds Forge over the next 18 days.

His top break against Cowdroy was just 38 but he won three frames on the colours as he progressed to a second round meeting with Craig Steadman on Saturday. Knowles will need to win five more matches to secure a tour card.