Kyren Wilson and Sunny Akani came through Group B to reach the second phase of the new WST Pro Series. 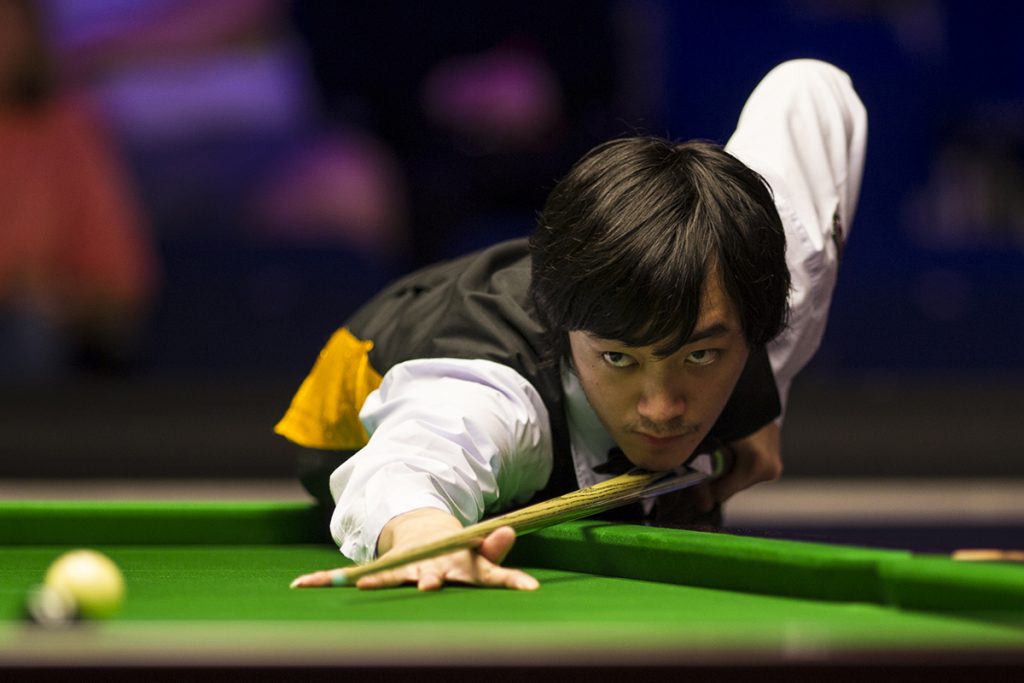 Kettering’s Wilson finished top of the eight-man group while Thailand’s Akani came second. They will head back to Milton Keynes in March when the field is reduced to 32 players, with four more groups of eight.

World number five Wilson won his first five matches of the day, and despite losing the last two against Yuan Sijun and Li Hang, he had done enough.

Akani also won five times, and he ended up tied with China’s Pang Junxu on both number of wins and frame difference. However Akani had won the head-to-head game between those two players by a 2-1 scoreline in the first match of the day, and that result ended up being decisive as it meant the Thai was ranked higher in the final standings.

The event continues on Wednesday with Gary Wilson the highest ranked player in Group G. Fans can watch the action live on the Matchroom Live website.