Triple Crown winner Shaun Murphy was the victim of another shock at the Betway UK Championship as he was thrashed 6-1 by Elliot Slessor.

All of the world’s top 16 made it through the first round, but the second round has been a graveyard for the seeds as Murphy follows Ding Junhui, Ronnie O’Sullivan, Mark Allen, Yan Bingtao, David Gilbert and Thepchaiya Un-Nooh in crashing out at the last 64 stage. 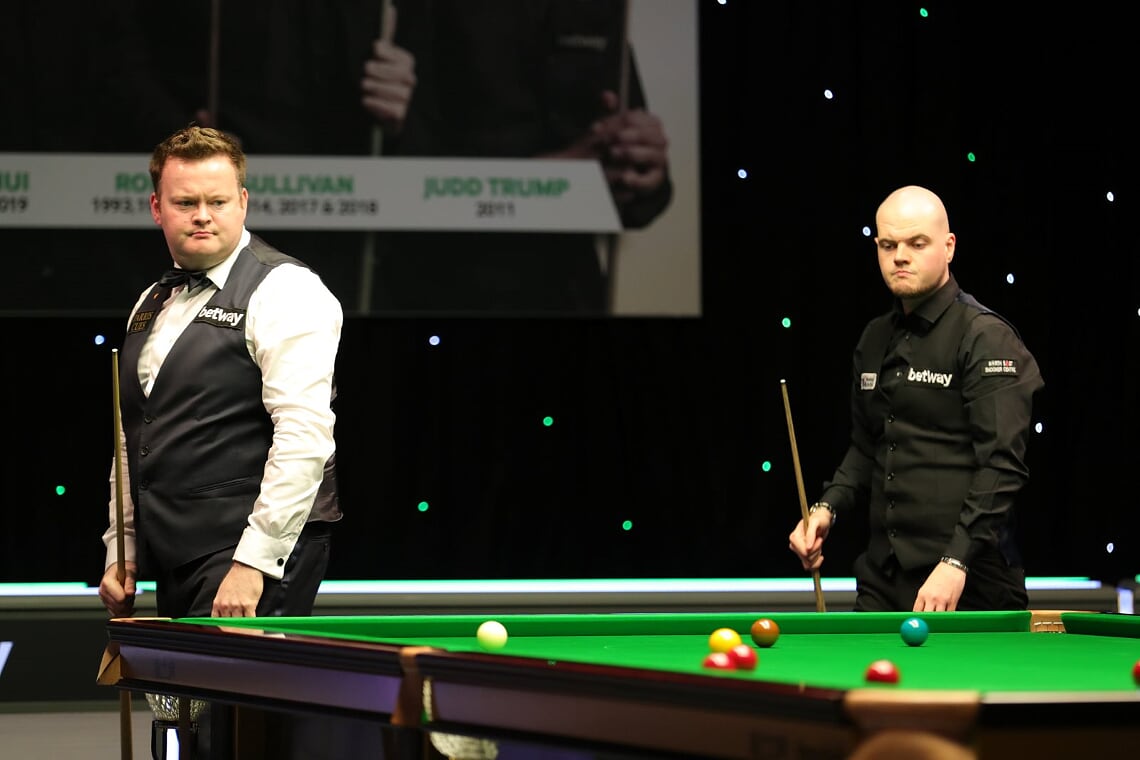 World number seven Murphy has suffered several early exits from tournaments this season and tonight’s defeat is another setback for the 2008 UK Champion. Slessor, ranked 56, adds to his reputation as a giant killer as he has now beaten both Murphy and O’Sullivan twice. His next match is against China’s Lu Ning.

Murphy took a scrappy opening frame tonight but couldn’t build on that start as his opponent reeled off five in a row with top breaks of 111, 72 and 118. Frame six came down to a battle on the colours and when Murphy missed the brown to a top corner, it proved his last shot as Slessor converted an excellent pot on the brown and added blue and pink for victory.

“I always perform better on the bigger stage,” said 26-year-old Slessor. “I don’t know why that is, but I just love the challenge. You know you have to perform otherwise you will get battered and I like to test myself. I know if I go for my shots and I get them, then I’m dangerous. I believe I can win against the top players and that’s why I’ve got a good record against them.

“This is one of my biggest wins because it’s in the second biggest ranking tournament. In the past I have won matches like this and then played terrible next match. Snooker is all on the day.”

Jack Lisowski scored a 6-2 win over Tian Pengfei which keeps him on course for a place in the Masters in January. Currently in 16th place in the Race to the Masters, Lisowski has several players in hot pursuit but kept ahead of the pack with a comfortable win, highlighted by breaks of 68, 67, 52, 63, 52 and 55.

Hendry Wins Battle Of The Legends