Yan Bingtao established himself as snooker’s new star last week by winning the Betfred Masters. Here are a few facts you may not have known about the 20-year-old cueman…

He was born in the city of Zibo, in Shandong Province in the East of China, close to the Yellow Sea.

He first played snooker at the age of nine, and at ten he took a year off school and went to the CBSA – WPBSA Snooker Academy in Beijing to study snooker with his father.

He went on to win local and national junior titles, then in 2014 Yan won the World Amateur Championship, beating Muhammad Sajjad 8-7 in the final in India. 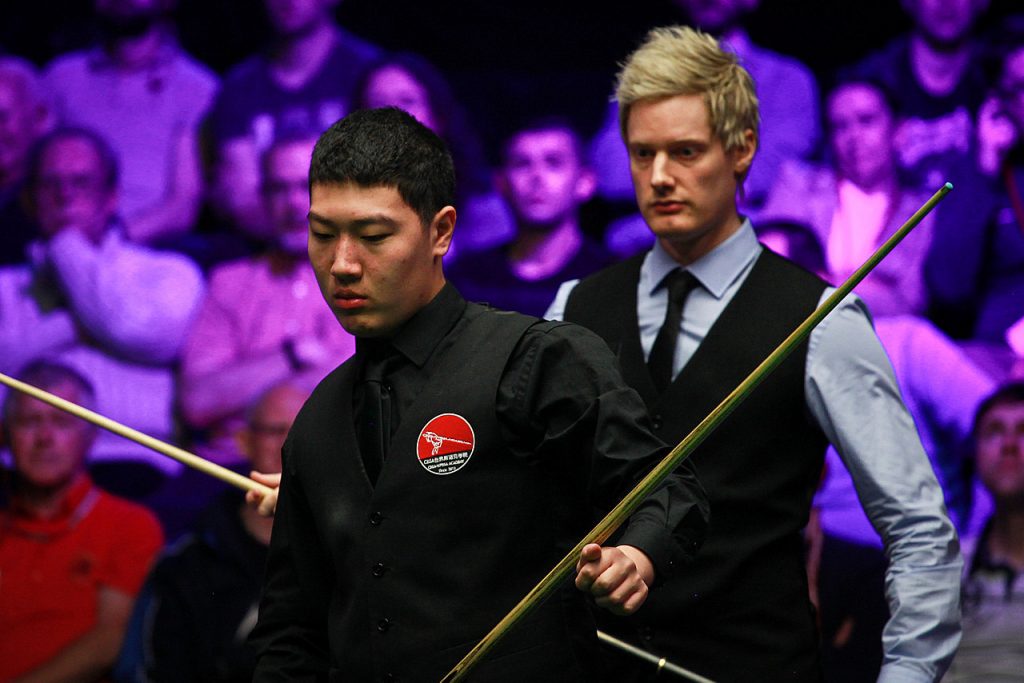 In action against Neil Robertson at the 2015 Champion of Champions

His reputation continued to grow as he won the World Cup for China alongside Zhou Yuelong in 2015, beating John Higgins and Stephen Maguire in the final. Yan was awarded an invite to the Champion of Champions and at the age of just 15 he beat Shaun Murphy 4-2 before losing 6-3 to Neil Robertson.

Yan moved to the UK at the age of 16 and joined the tour, becoming the first player born in the year 2000 to turn pro. He settled in Sheffield, where he has lived ever since.

He is based at Victoria’s Snooker Academy in Sheffield, where his main practice partners are Zhao Xintong, Chen Zifan, Si Jiahui and Ashley Hugill. 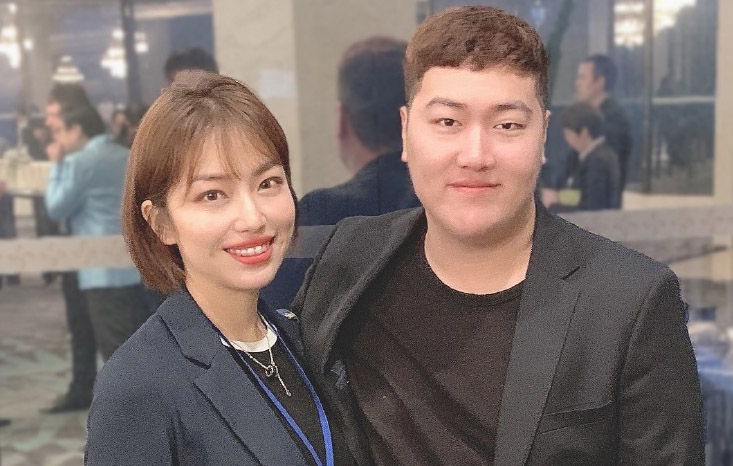 He lives in a flat in Sheffield with girlfriend Ada. He hasn’t been to his homeland for over a year as he was one of the few Chinese players to decide to stay in the UK during the first lockdown.

Having won £250,000 last week, he is considering buying a new house in Sheffield, and is also hoping to learn to drive and buy a car. In the past he has splashed out on fashion items including a pair of purple shoes designed by Christian Louboutin.

On Weibo (which is similar to Twitter) he has a following of over 11,000 fans.